Usually when I apply glitter I put a fairly thin layer of glitter, I think it is just as effective with an eye shadow underneath and then just a little glitter on top.

But today I went all in and have glitter on the whole eyelid, more is more! As usual with glitter, it looks a bit gravelly in the picture but my eyelids just sparkled in reality, so nice really!

I actually felt super good-looking in this look, despite the mega-cold haha, so I thought "next time I go to something festive I want to look like this!" :) 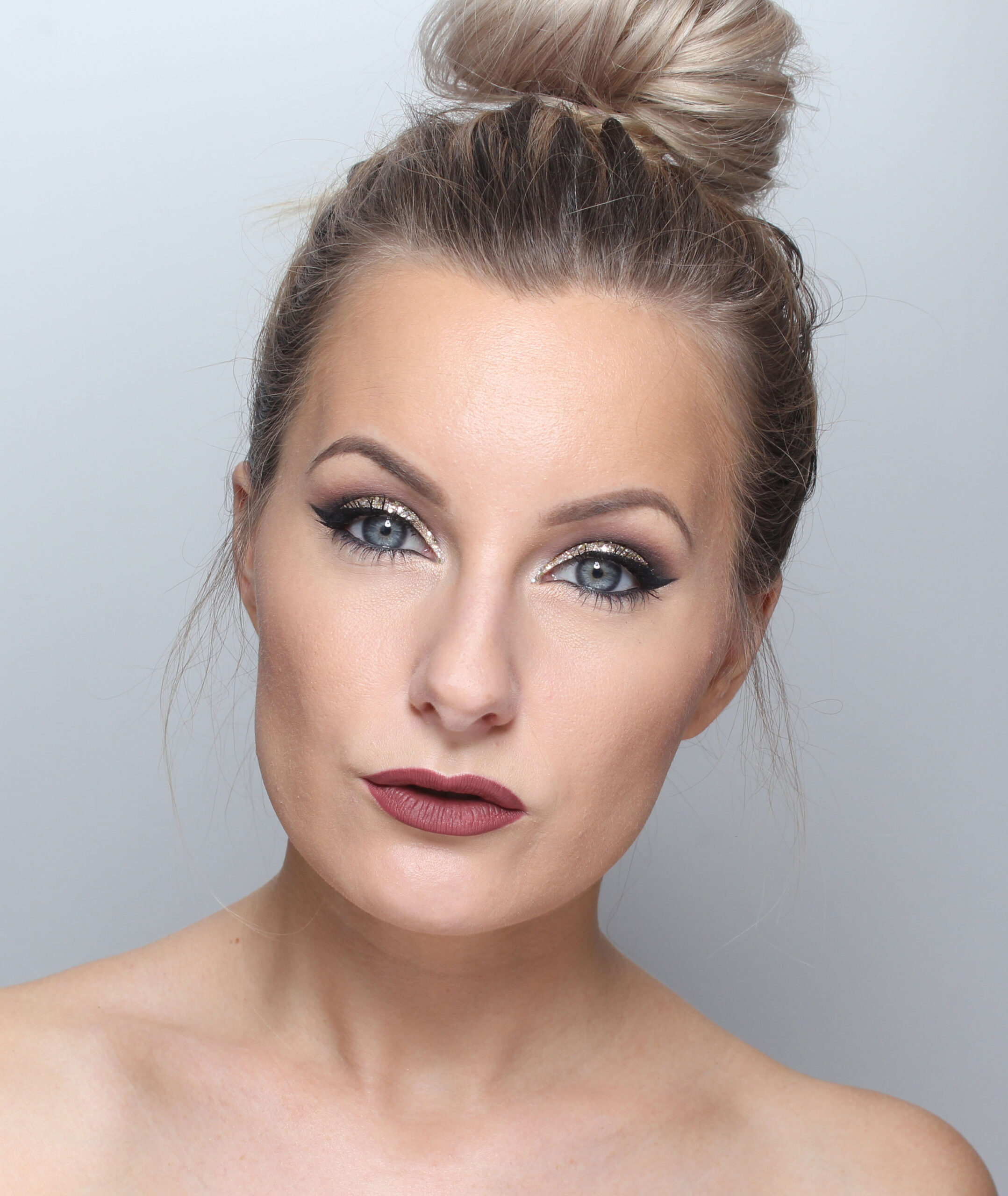 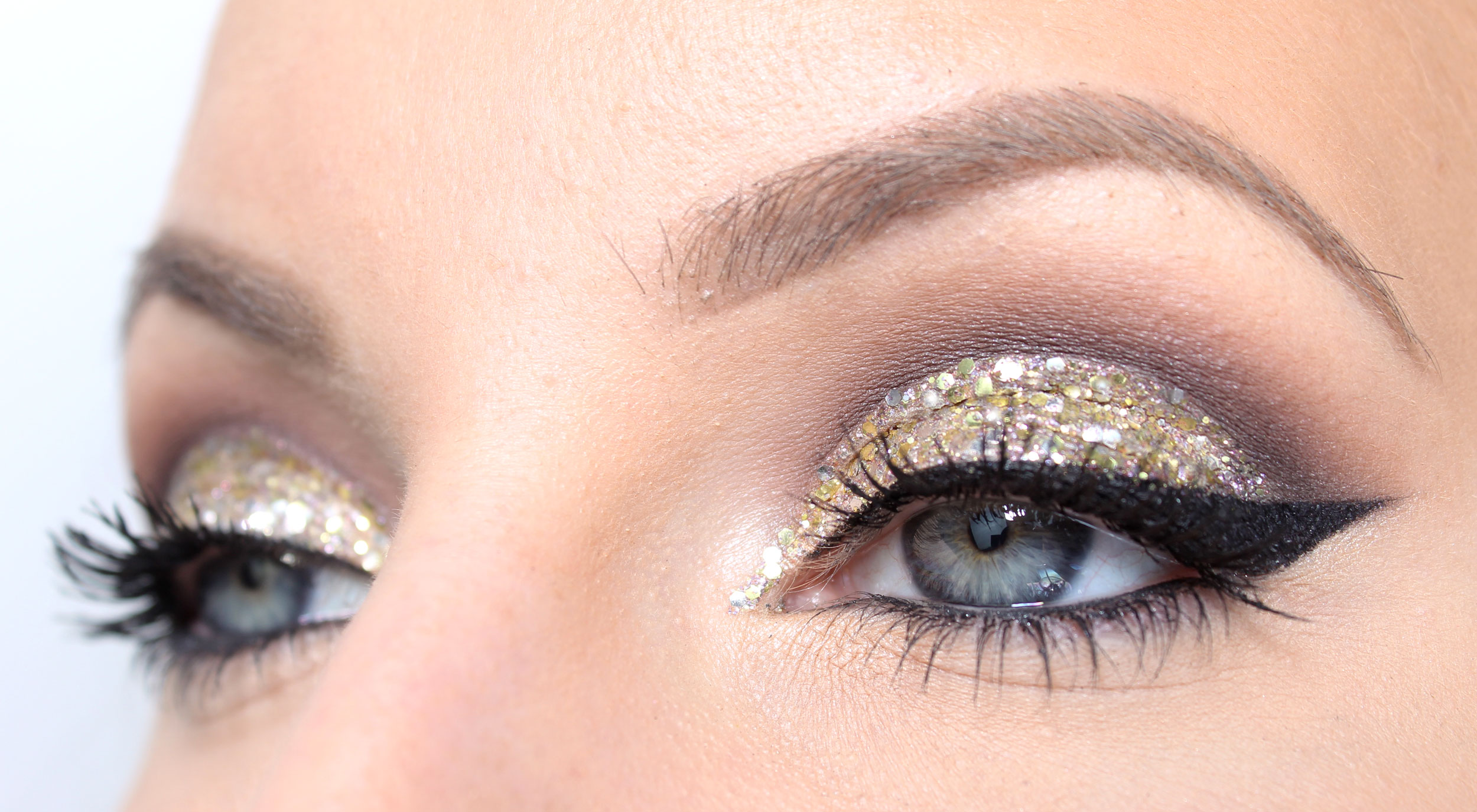 Before, I almost always put a dark eyeliner along the waterline to get such an intense look, but for some reason I have had a long period where I always keep it light (mine is tattooed light so I do not need a light pen for the).

But now I put a black eyeliner along the waterline too and love it !! The look gets a completely different powder in some way :) 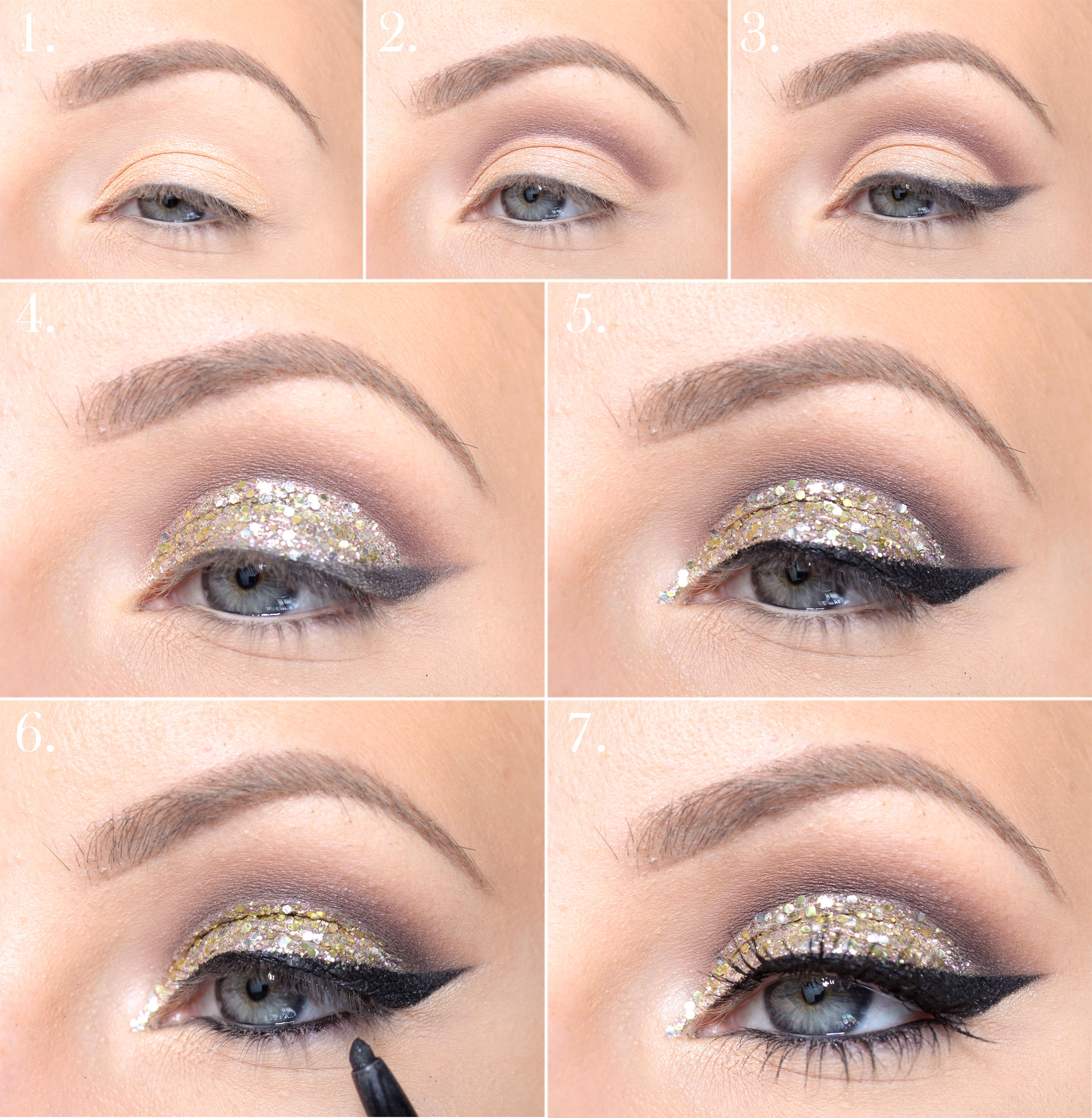 That I first marked the eyeliner with black eye shadow is because I always want to apply eyeliner after I put the glitter, so that there are no glitter grains on the eyeliner. But now that I would put so thick with glitter, I wanted to mark out where the eyeliner will go, so that I do not put lots of glitter where I will then try to make a sharp line. 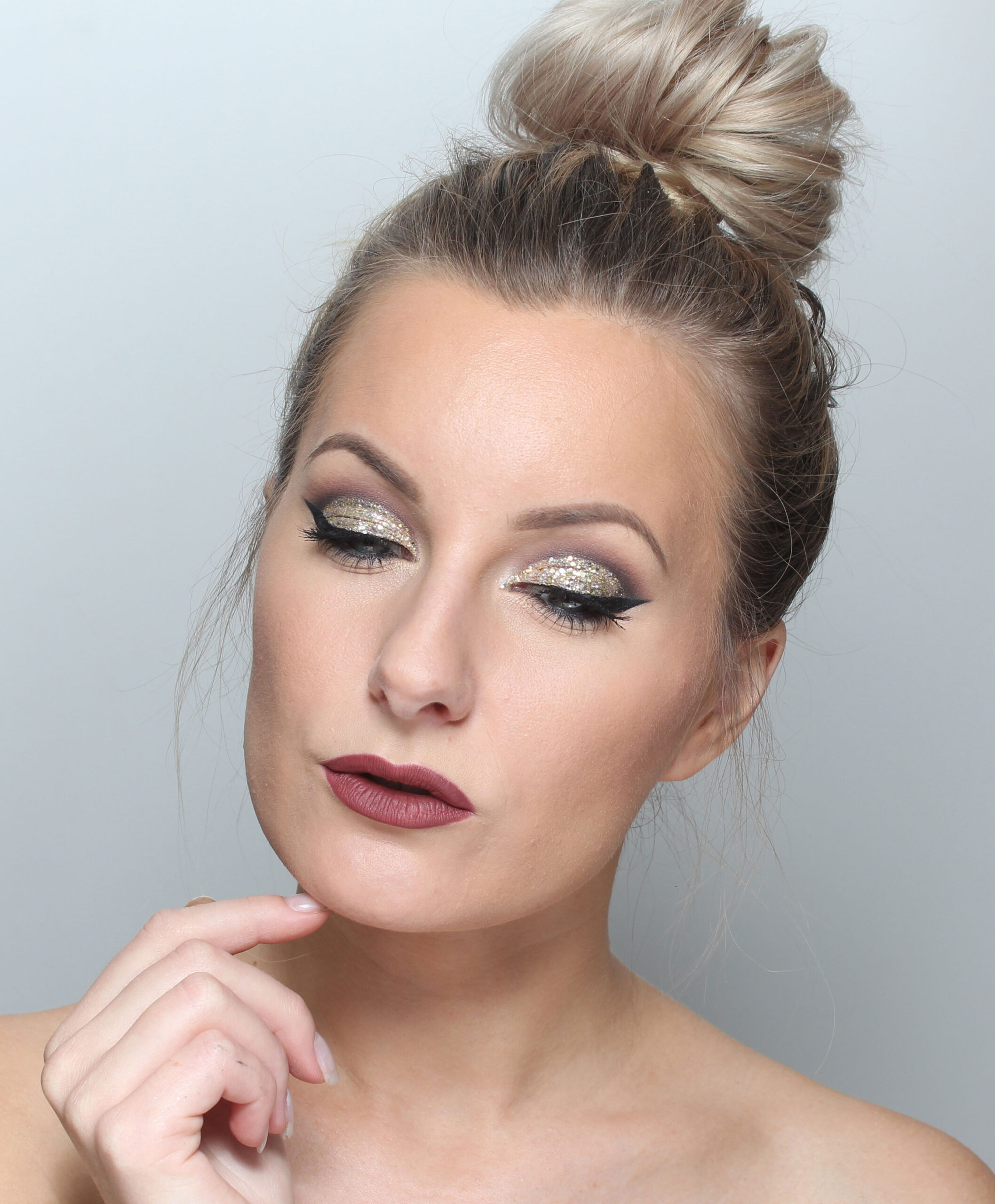 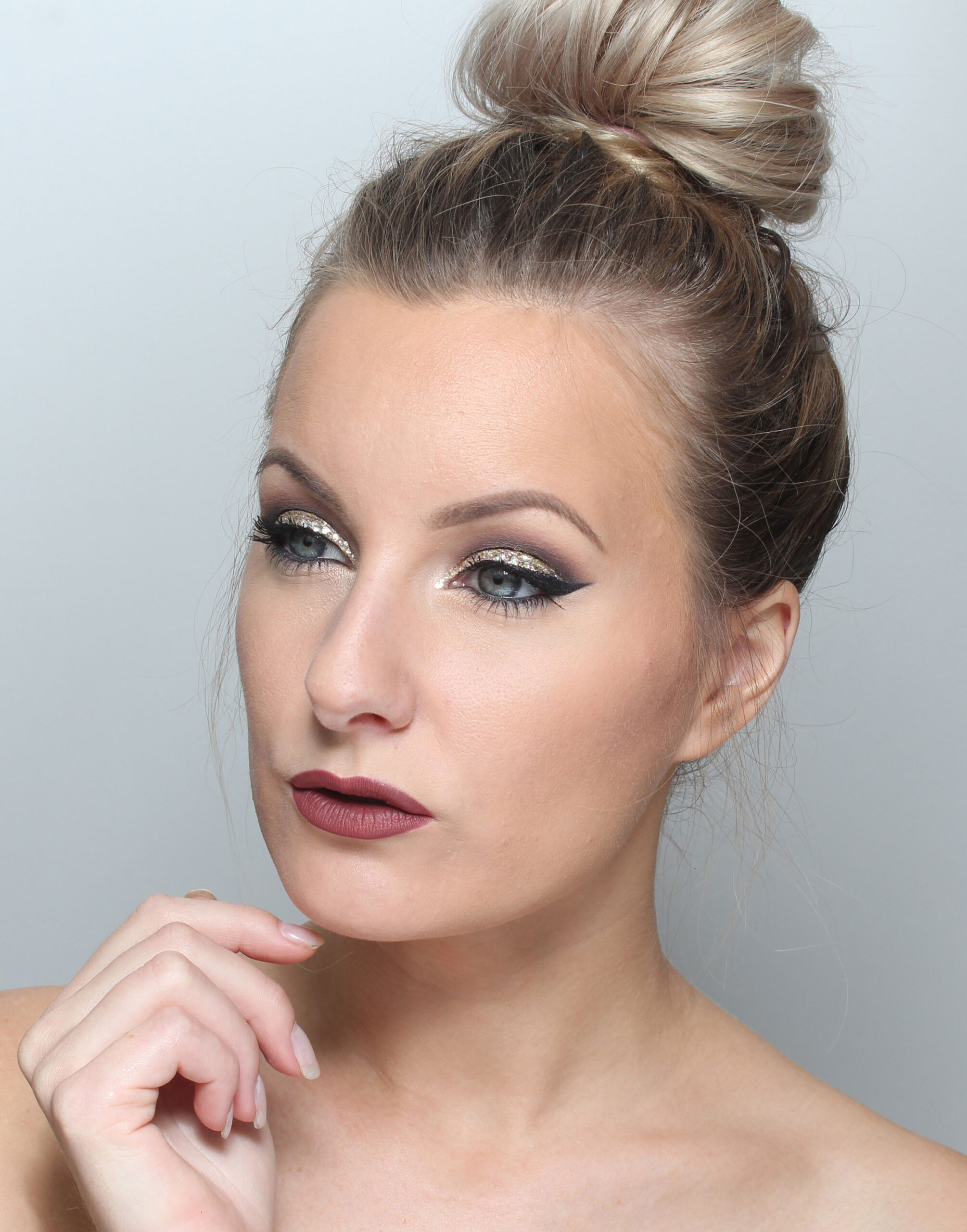 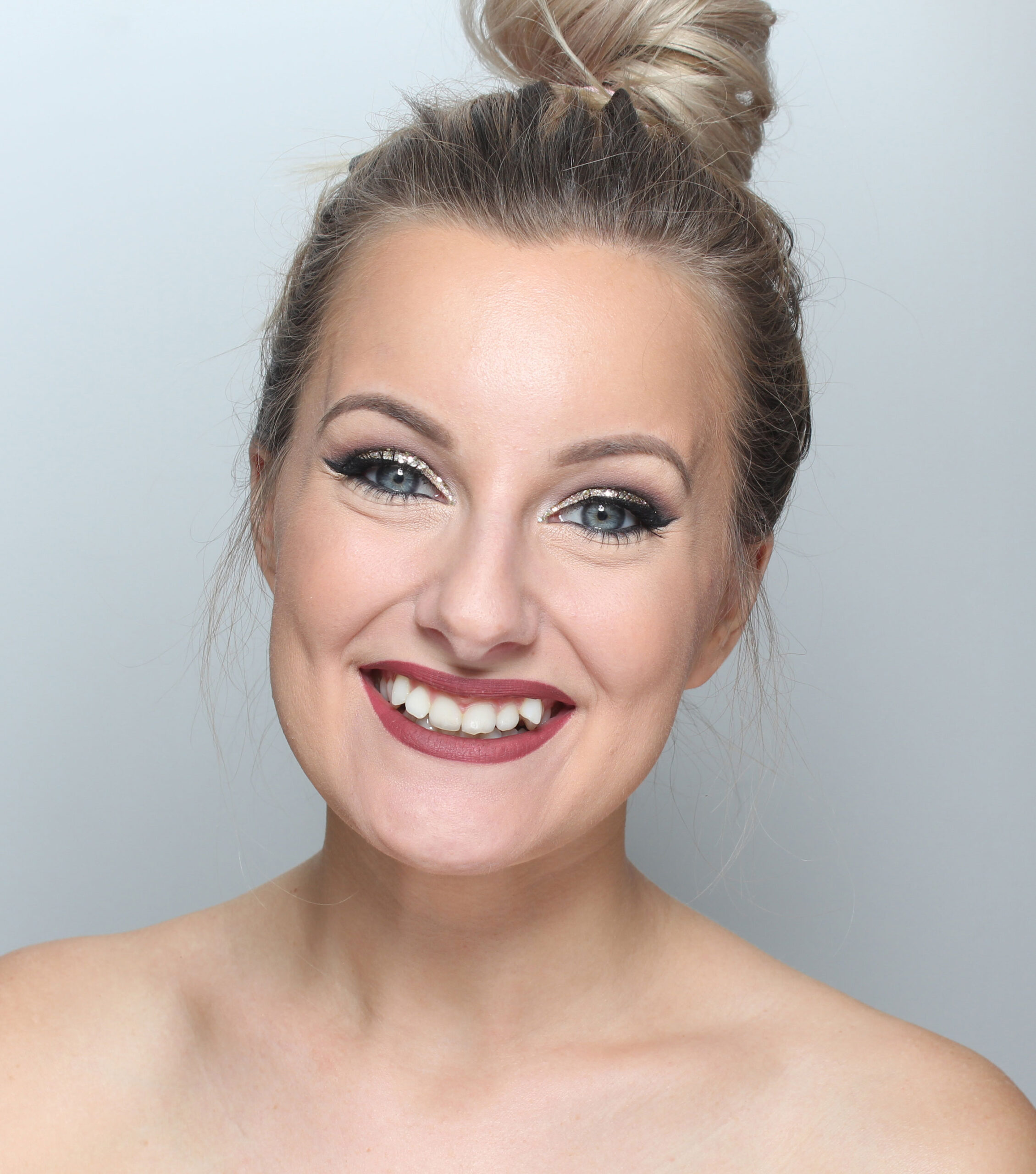 The glitter is natural glitter that is biodegradable in nature :)