Writer, Helena Amiley
0
490
Facebook
Twitter
Pinterest
Email
Print
- Advertisement -
Have tried to blog all day, but there is always something that has hindered. Not even a small post about what I do I have managed to do!
And the strange thing is that I barely made a piss…
2 make-ups I have at least fixed! One on Nicolin and one on Johanna.
You will see Johannas later (it was before a photo shoot, so there will be "professional photos" later) But here you can see the one I did Nicolin! 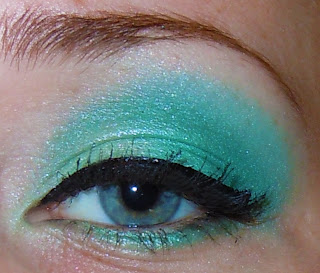 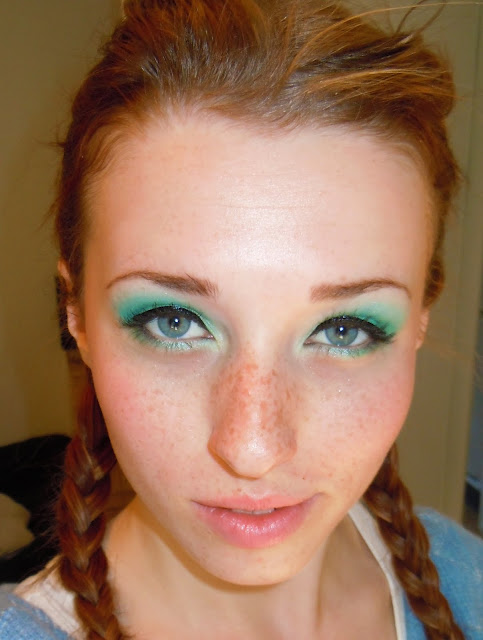 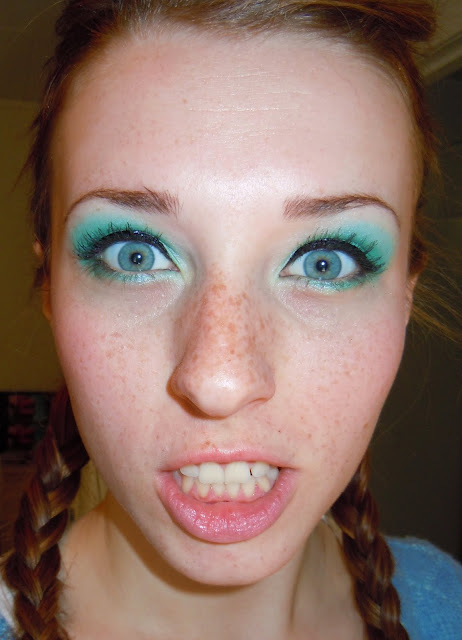