Writer, Helena Amiley
0
315
Facebook
Twitter
Pinterest
Email
Print
- Advertisement -
This make-up would be dedicated Nicolin, who wanted a midsummer make-up
But then when I started, I realized that she probably does not have a navy blue eye shadow (or do you have it Nico?)
So I continued as I wanted, without following her wishes on how the make-up should be. She wanted a light make-up, which still had a little dark in it.

But this make-up got pretty dark. But if you like it at least Nico, then just use a little lighter colors and it will be lighter.

But will do one new attempt tomorrow! :)

All eyeshadows are from the 180 palette. 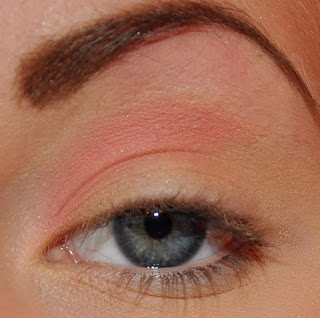 Old pink eye shadow at the innermost part of the eyelid up towards the globe line. 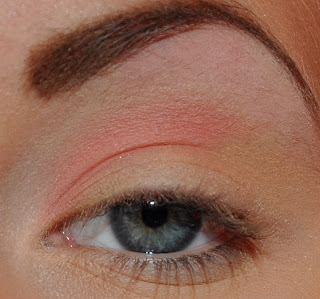 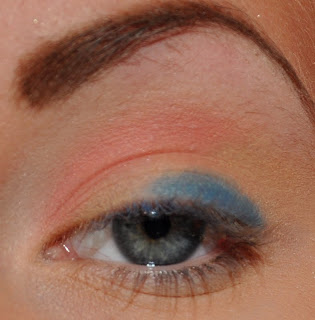 Navy blue eye shadow at the bottom, at the end of the eyelid.
- Advertisement - 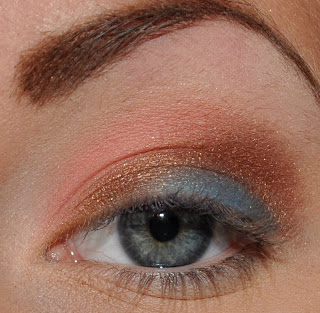 Brown shimmery eye shadow between the pink and the blue.
(If you take a lighter tan here, the whole make-up automatically looks lighter) 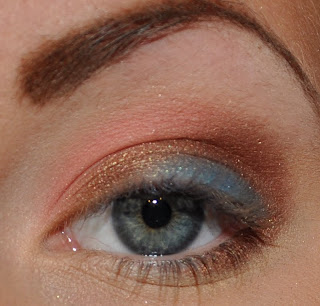 Brown eye shadow (same as before) at the bottom of the lower lash line. 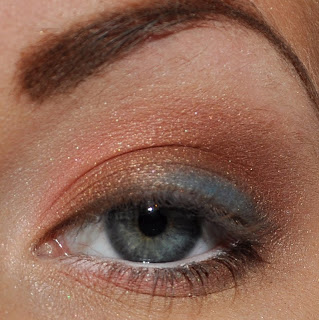 Old pink eye shadow at the bottom of the lower lash line.
Erase all lines.
White eyeliner in the inner lash line, H&M.
Brown eyeliner at the end of the upper & lower lash lines, H&M (my eyebrow pencil) 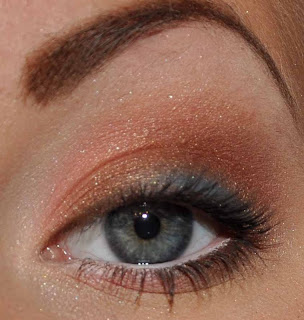 And finally, on with the mascara! 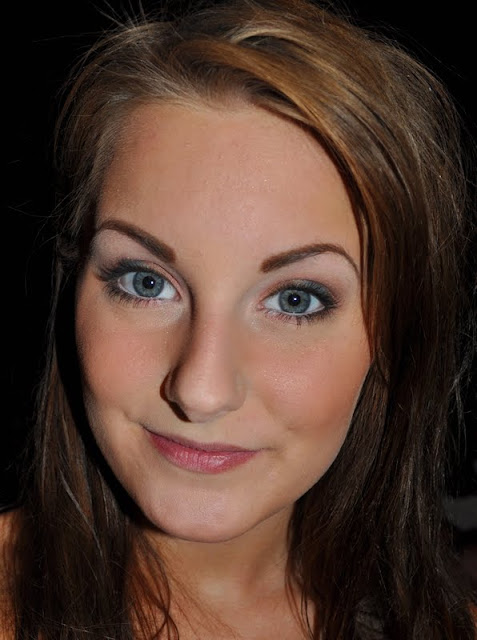 Skipped the lipstick. But would prefer a little faint raspberry red lips.
Must remind you of my competition too, it is urgent if you will have time to participate!
There are barely 2 hours left!
- Advertisement -
Share
Facebook
Twitter
Pinterest
Email
Print
Previous articleNatural makeup
Next articleAnd the winner is…