Primer - Use the right eye shadow primer to keep the makeup on!

It shocks me that so few use the product that is mine main tool in the make-up bag. It is also common for many do not even know what is it for!

You could say that a primer is one makeup glue. Usually a transparent or skin-colored cream, which is applied before make-up.

And it's just an eye primer I could never do without! 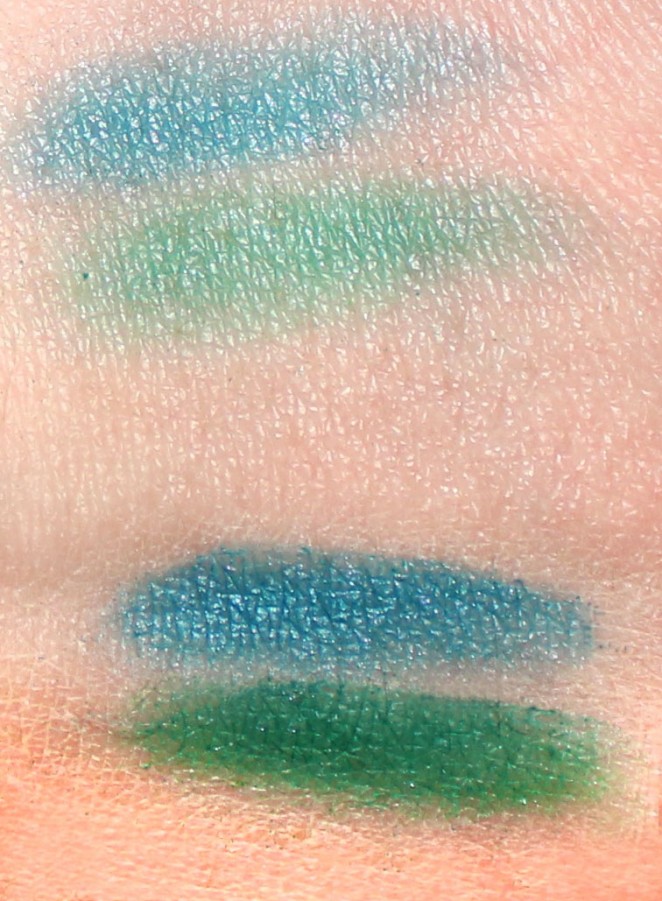 The colors get stronger, as well holding much longer. In addition, the eye shadow becomes much easier to work with!

This is really a big plus if you want a nice make-up that will last as well after The 12-stroke on New Year's Eve ;)

I use though gloMinerals face primer, thinks it is super good. Have reviewed it in one previous posts also.

To the eyes I have Lumene's eye primer. Costs around 100 bucks!