Writer, Helena Amiley
0
293
Facebook
Twitter
Pinterest
Email
Print
- Advertisement -
Here's today's makeup.
The flash on the camera is broken (has still not submitted it for repair) so the images become type gröngula when there is no daylight outside.
But you see the make-up itself and that is the main thing :) 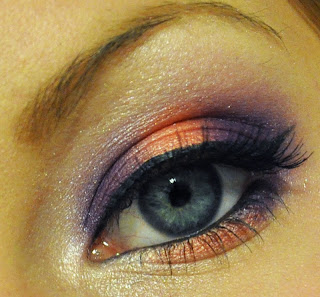 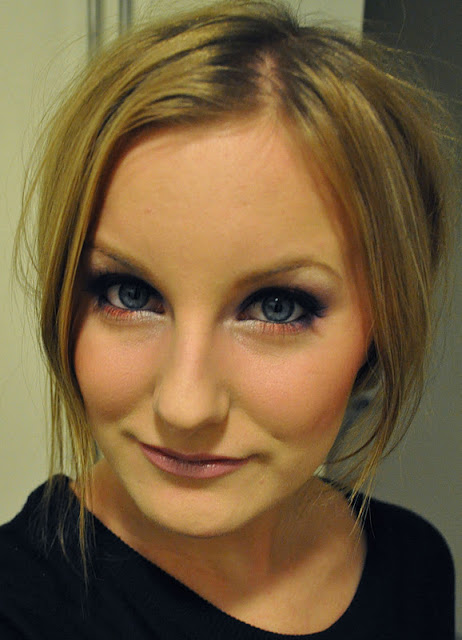 Became bright lips! However, they were not so flattering in the picture ..

Now I do not really know what to do. Have quite a lot I should grab, but it's so much that I do not know where to start.

It probably ends with another blog post probably, can usually be so :)