Filling in the eyebrows - Step by step

Writer, Helena Amiley
0
1228
Facebook
Twitter
Pinterest
Email
Print
- Advertisement -
Today I was going to show you how I fill in my eyebrows, it will make such a difference!
I use one Dark brown eyebrow pencil from H&M. Cheap and good. 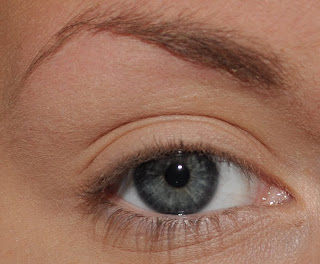 My eyebrows before I filled in anything. 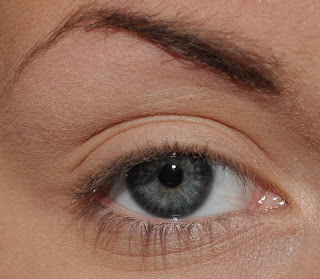 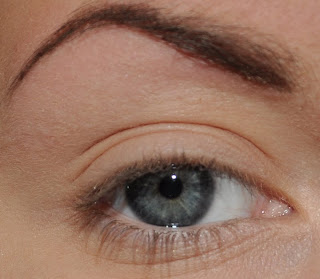 Then I fill in the outer part of the eyebrow.
Just draw a straight line down, but it is important to get a nice angle where the two lines meet. 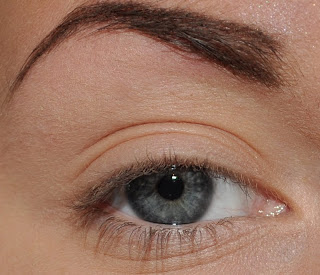 After that, I draw a line along the top of the eyebrow to the highest point. 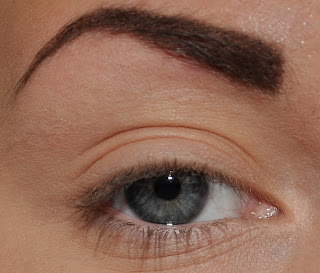 And as a conclusion, I fill in at the front of the eyebrow!
Actually, I probably think it's easier to fill in the eyebrows with brow shadow. Then it is easier to smudge if it goes wrong and easier to make it look natural.

But have always filled in with pen, so have kind of stuck with it!