Facebook
Twitter
Pinterest
Email
Print
- Advertisement -
Today I did the kind of makeup I like best - to do, not walk around with. Feeling we have 'Run out of gas' emotionally, but think about it!
I really love mixing lots of different colors, and playing with deltas! 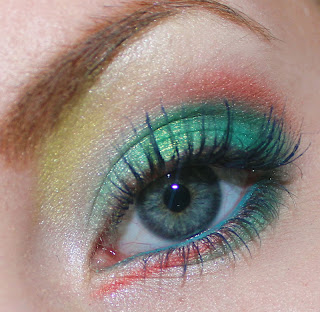 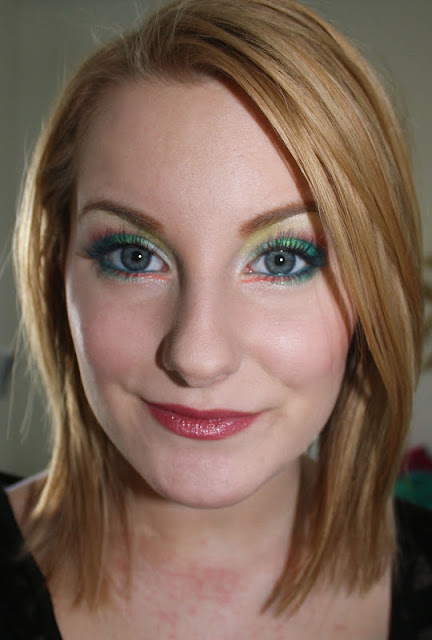 Now I will make up Nicolin, some preparations for a competition that Make Up Store has organized, which I will be part of tomorrow. Exciting :)

Then I hope for a better brain in the sewing room, so I do not have to crack all night haha.