After Mexico, I suddenly feel that I am eager to do spring make-up haha! At the beginning of January, I prepared all the work for February because I was going to have a holiday, so now that February has just started, it feels like it should be March.

In any case, I have to start sneaking in some spring colors and instead say that we need color to liven up the winter darkness! Certainly? :) 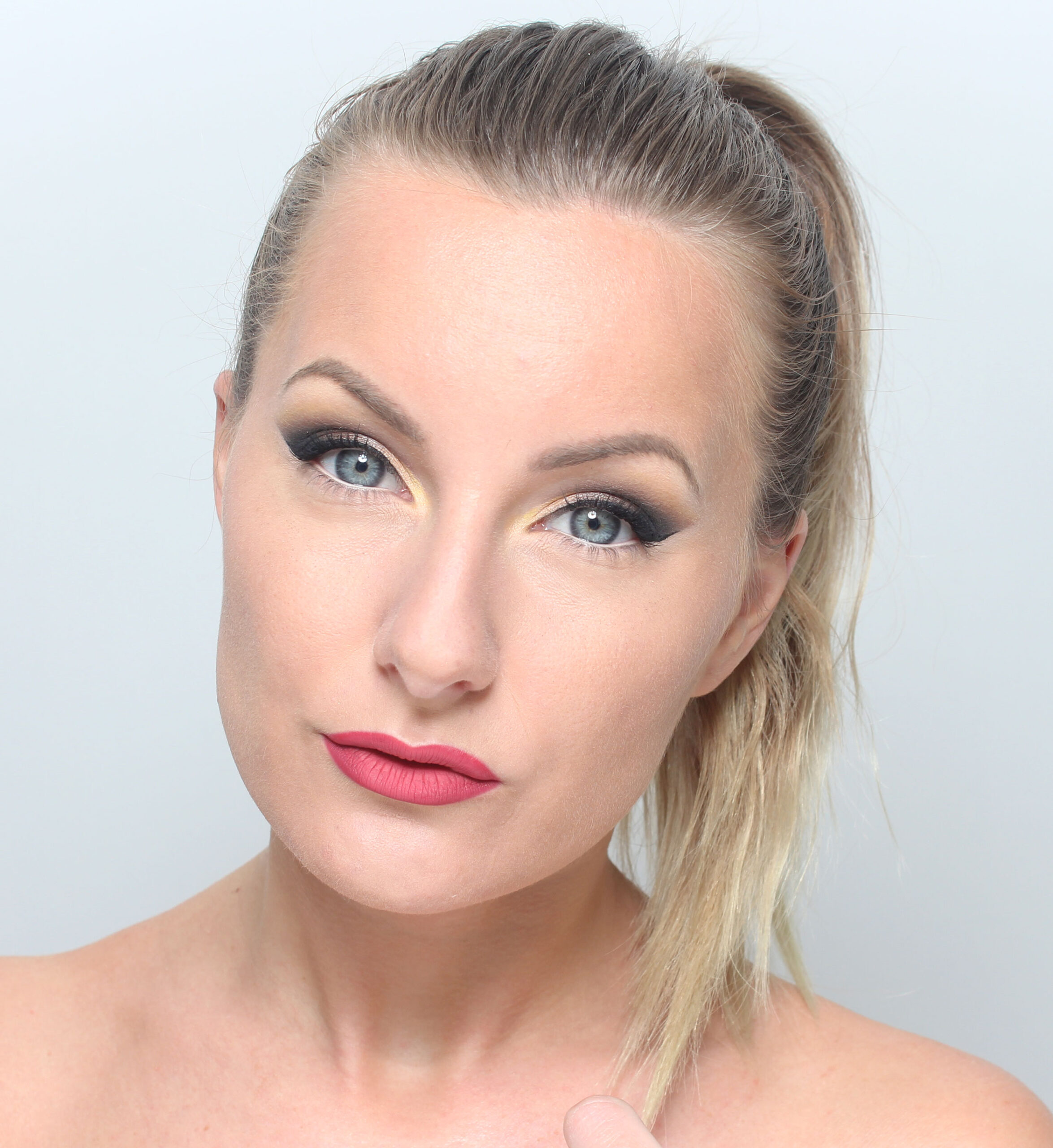 A cut crease that is not so sharp all the way but goes together softly with the fade in the outer edge. Very nice effect! 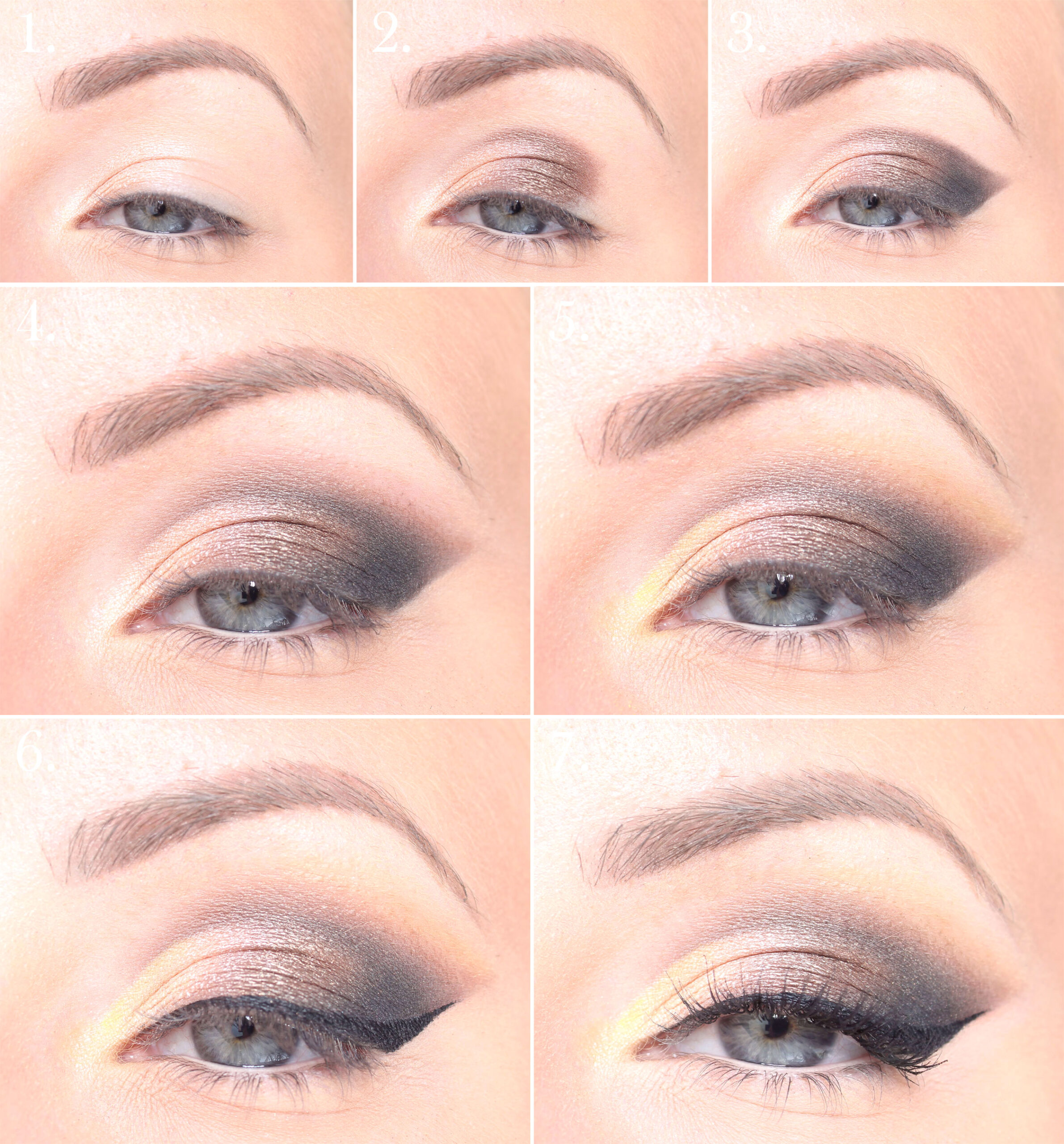 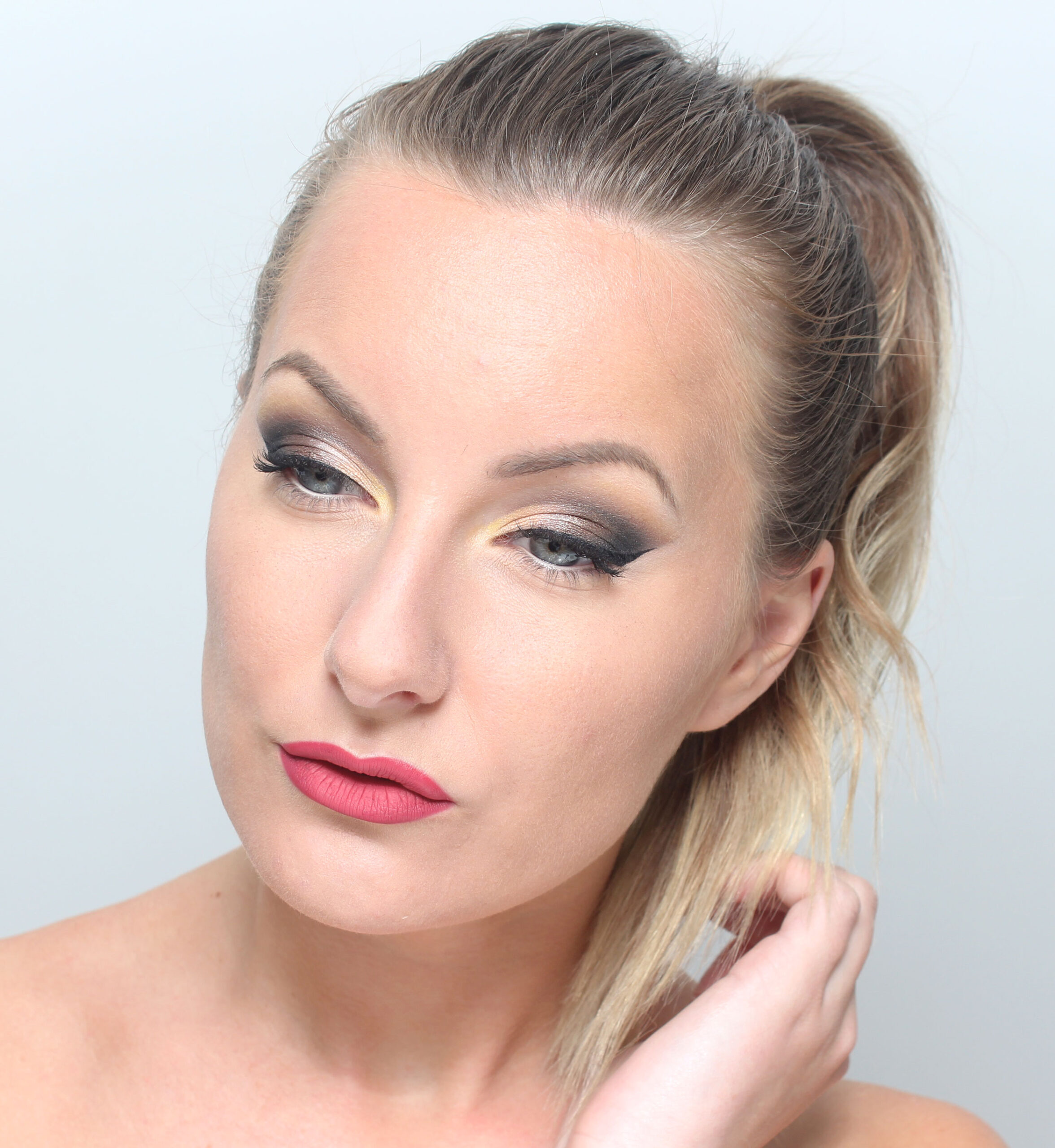 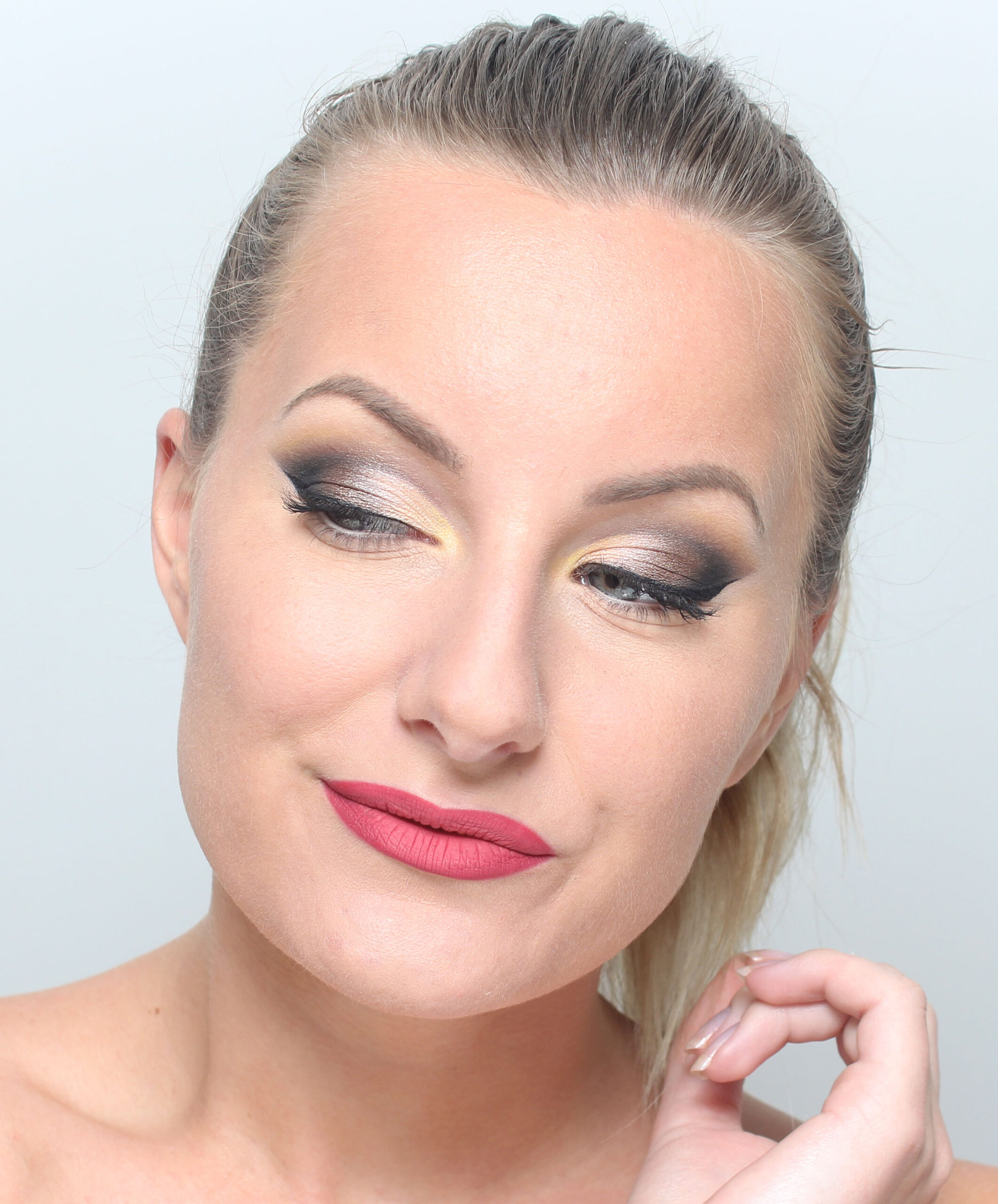 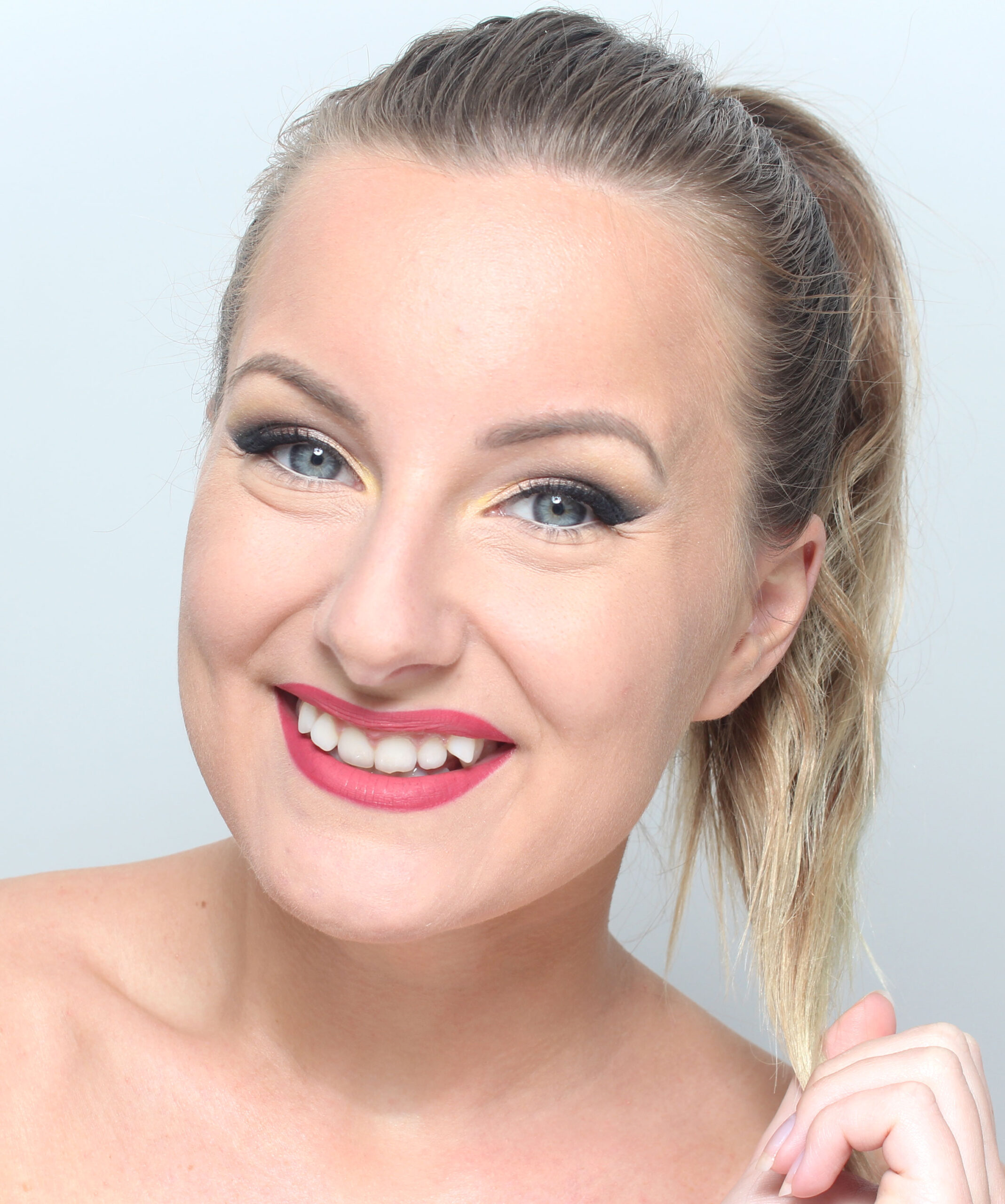 If you, like me, have eyelids that are not very visible when you look straight ahead, this cat eye make-up has almost the same effect as a wide eyeliner with a wing, and then when you blink you see the whole cut crease creation :) Nice!