Writer, Helena Amiley
0
295
Facebook
Twitter
Pinterest
Email
Print
- Advertisement -
Here comes the second party makeup I did last Saturday, this one at the Emmy!
By the way, I was asked if I can show some make-up that gets the eyes to see major out.
Thought to fix one or more posts with pictures and some tips & tricks about it later. But this make-up really makes the eyes look bigger, because it is light towards the nose and very marked on the outside! 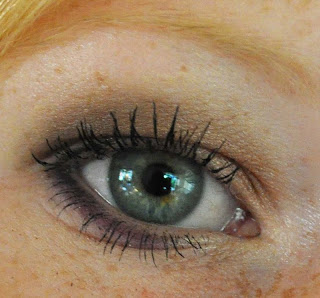 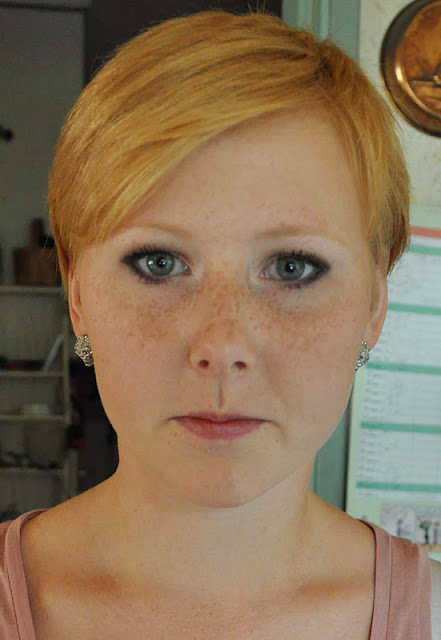