Writer, Helena Amiley
0
562
Facebook
Twitter
Pinterest
Email
Print
- Advertisement -
Did this make-up in a video blog actually, but then noticed that the whole movie became blurred due to the camera focusing next to me…
So it got to be honest pictures as usual instead! 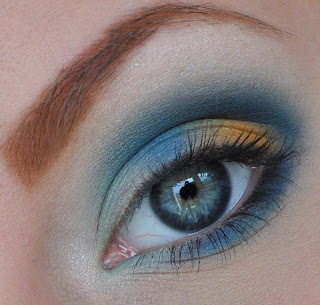 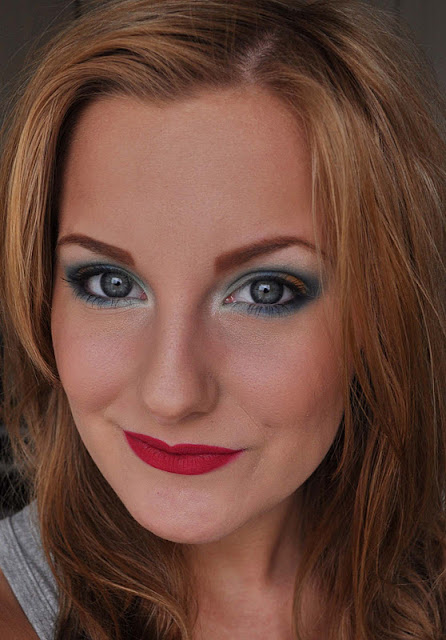