Red and light blue is such a crazy nice color combination I think!

You do not need to have super blue around the whole eyes either, but can have other shades around such as gray and brown which makes the eyes not feel as bright, if you want a more discreet eye makeup that is still blue.

My make-up today is not directly discreet though, but a little extra creative and enlarges the eyes incomparably much, but it also shows how nice light blue and red are together and also how you can tone down the blue by complementing with other more earthy tones :) 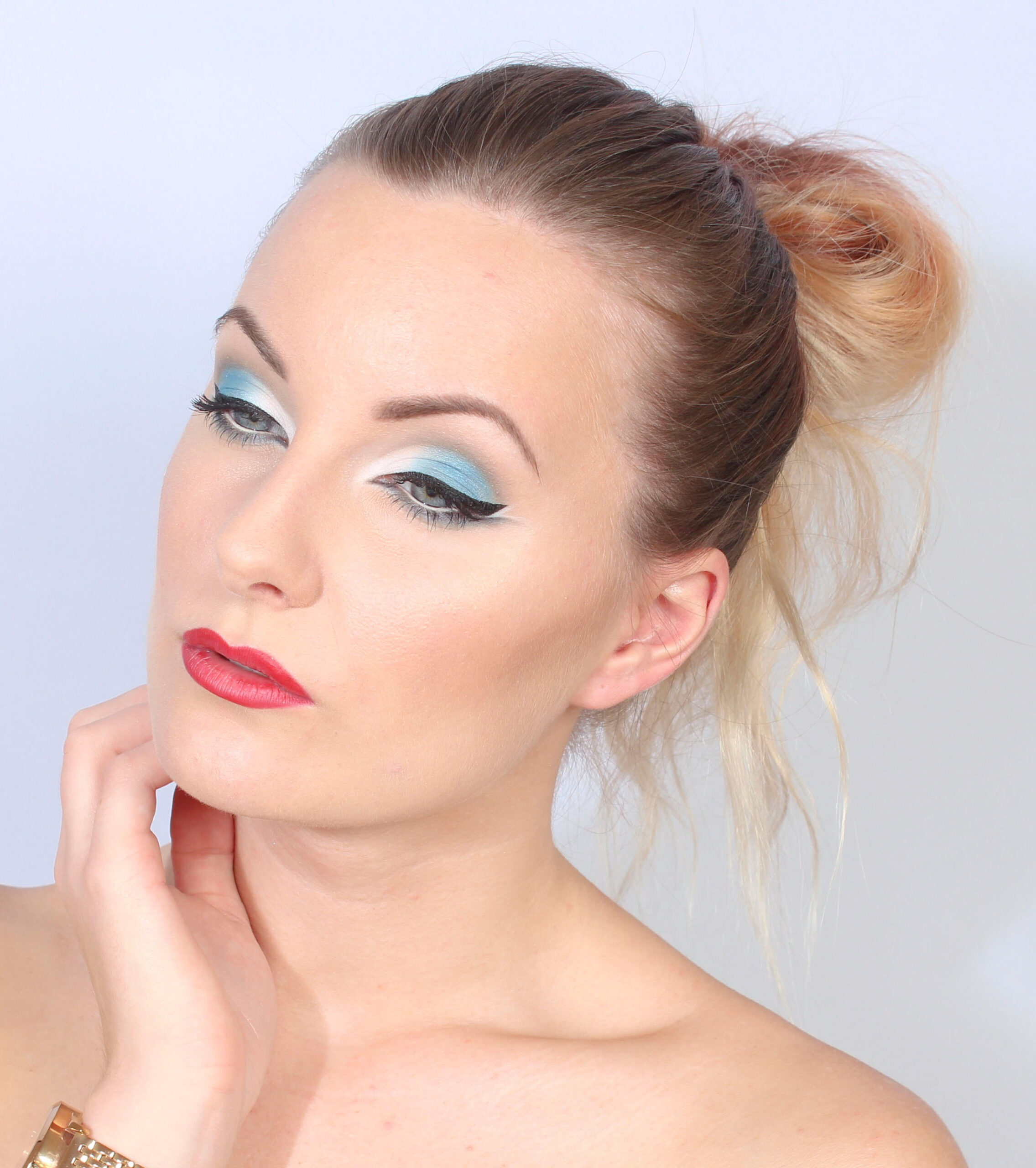 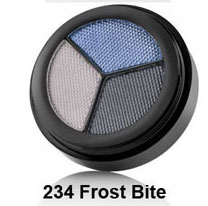 The incredibly beautiful blue eye shadow comes from Paese Opal Eyeshadow Trio* in the shade Frost Bite! All eyeshadows come from this palette unless otherwise stated. 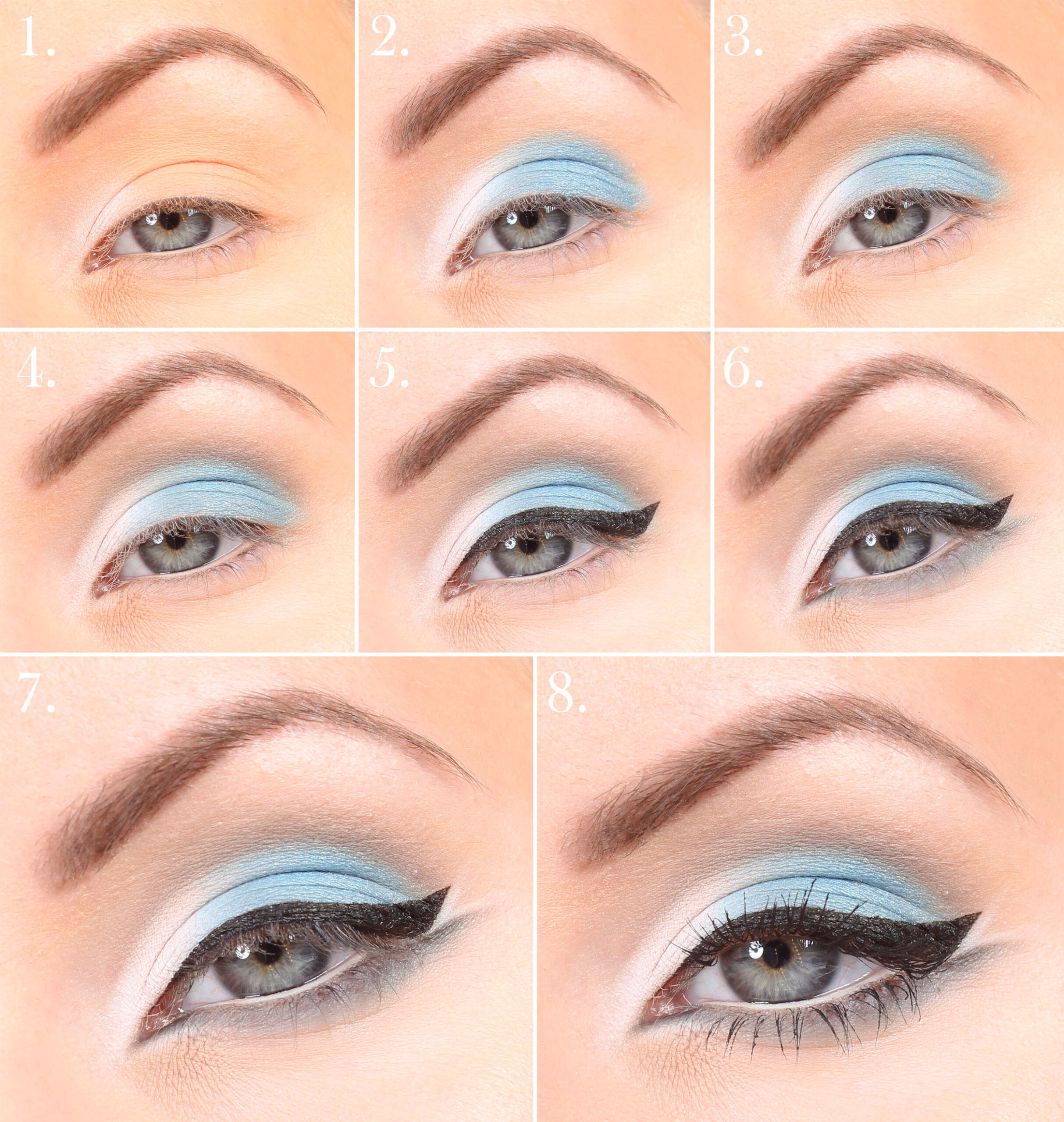 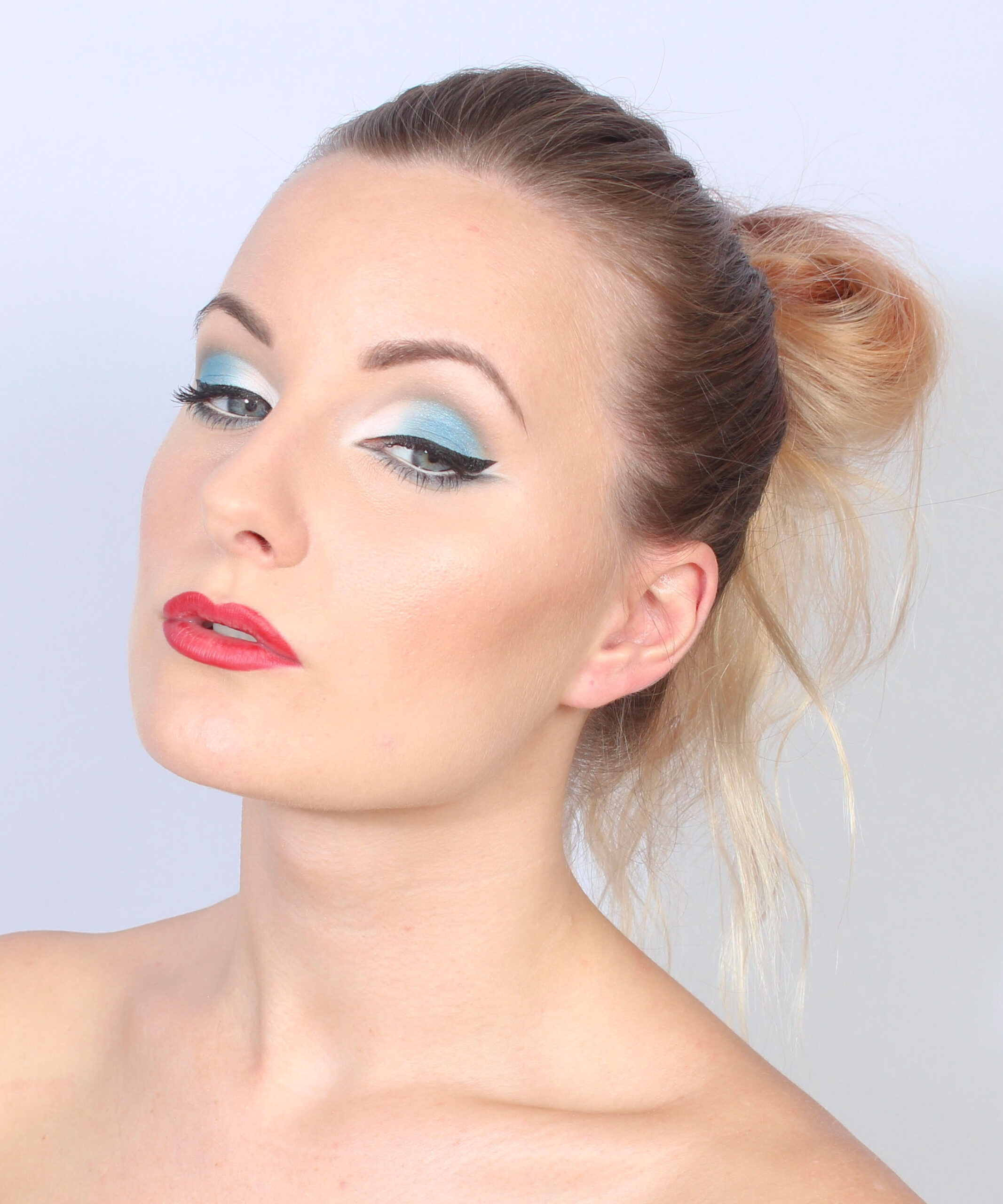 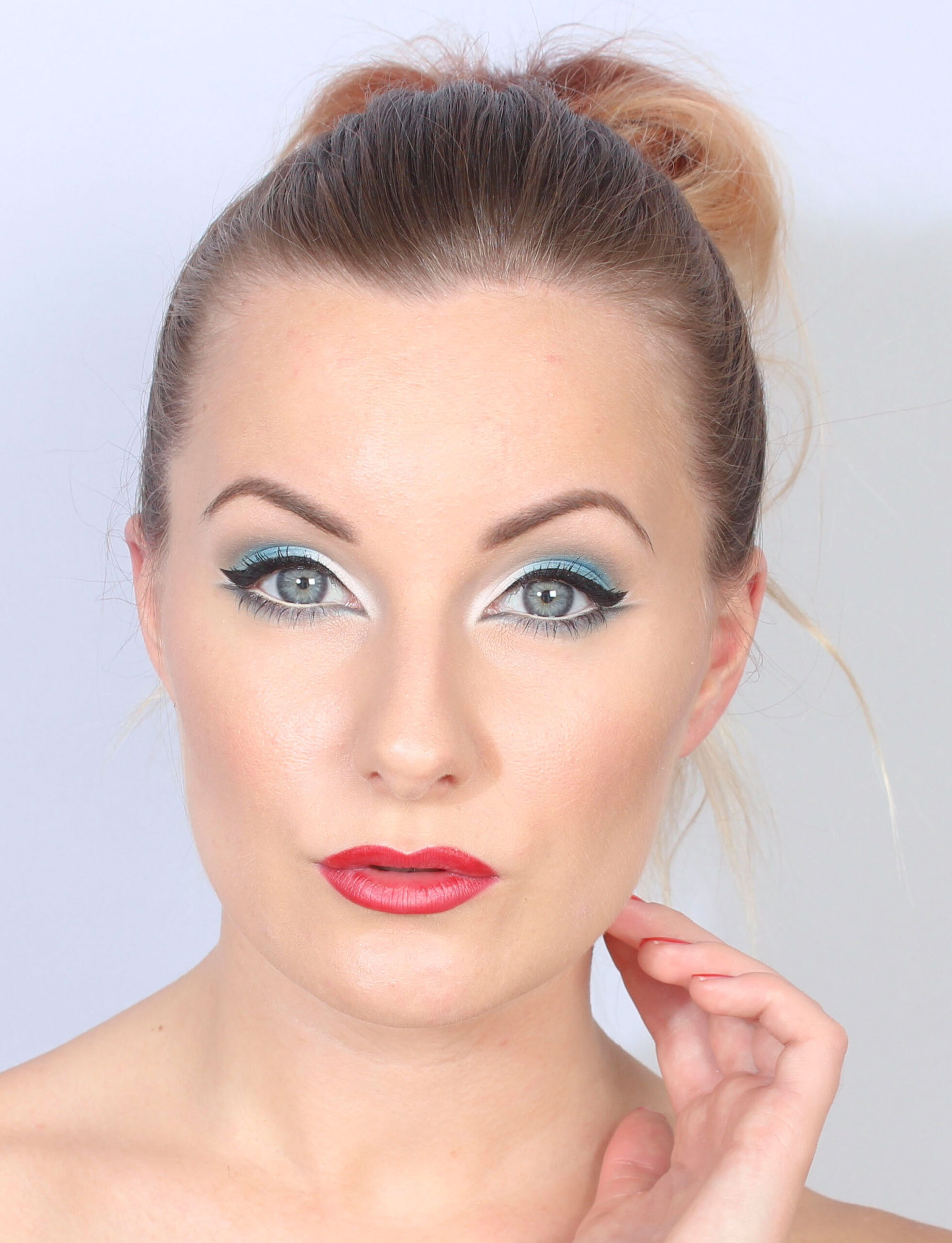 Hope you were inspired :) Surely blue and red fit crazy well together?