Now IsaDora has launched a new formula of their carpet foundation IsaDora Hydralight Water-Based Matte Make-Up Foundation which is specially formulated for oily skin. It is liquid, water-based and should give a matte result.

I have now tested this new foundation formula and thought I would tell you what I think of it :) 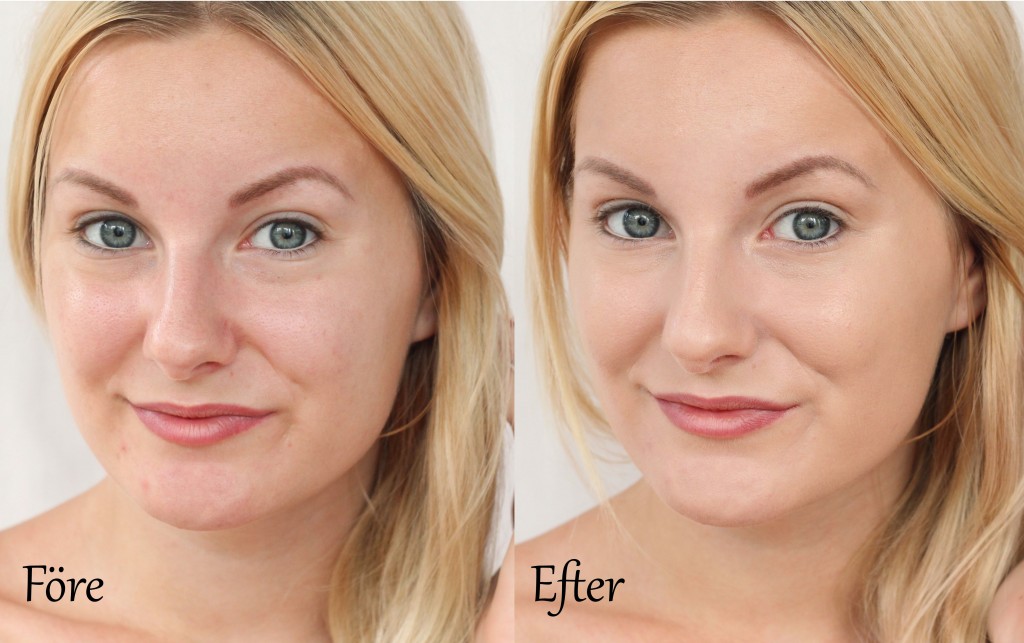 The texture feels very light and thin on the skin, which I like, and it blends in well with the pores and is easy to apply. You can also apply a little extra in the places that need more coverage without it becoming cakey or uneven.

It also covers well even with a thin layer, and if you use concealer or do not have much to cover, you probably need very little of the product to get a good result. Red areas were also covered very well (the nose is such a problem area for me) but I had to dab a little extra concealer on the sides of the nose when I had powdered myself because then it shone through a little red.

The foundation should also matte the skin, but it was a bit shiny after application so powder over is needed for most, and I can probably not say that it stayed matte especially long during the day either (I tested without primer and similar complementary products) and had to powder me about every hour. But my skin is extremely oily too!

I was pleasantly surprised by this foundation, and if it had kept the skin matte better, it would have been topnotch! I especially liked the light formula that gave a natural result :) 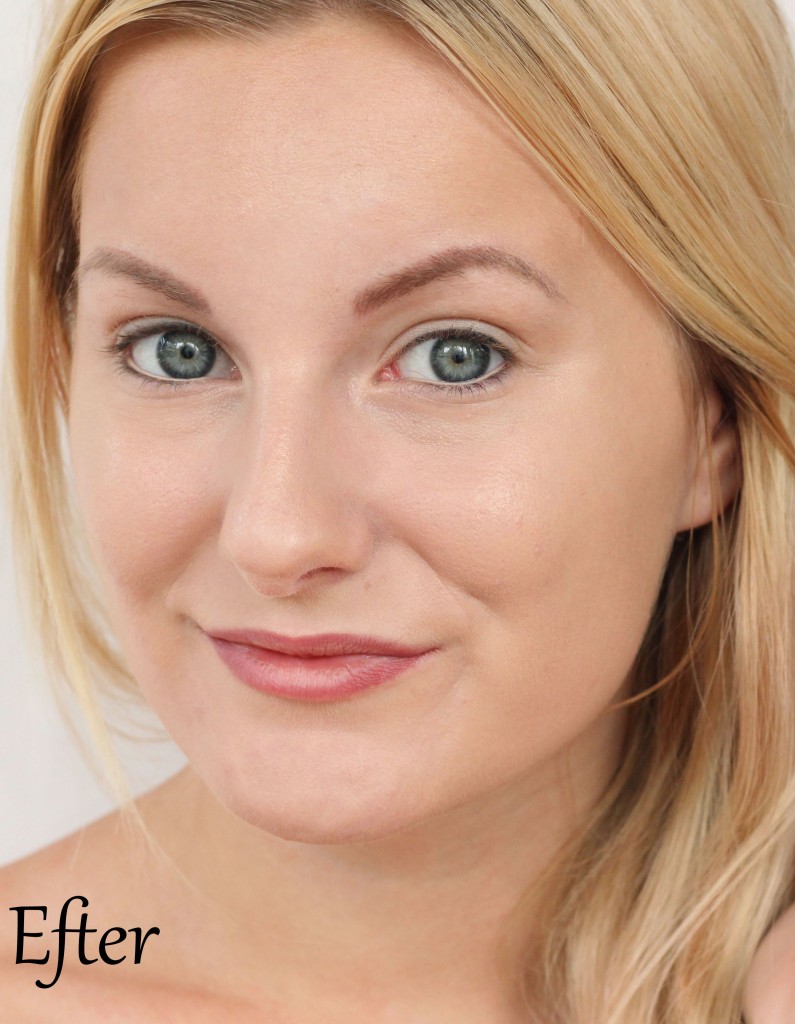 In this picture I only have foundation, neither primer, concealer or powder. 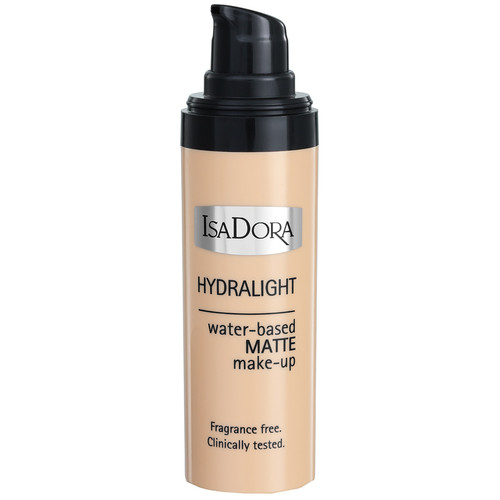 Costs about SEK 149 and I have the shade 60 Blonde Beige!