After another sleepless night, I was the most tired and vimsigast yesterday. And when I called Frida after being alone in Uppsala for 2 hours, the conversation sounded something like this:

For justja, Ladies Night and makeup mingle on birger Jarl in Uppsala was on the schedule about 10 minutes after the conversation with Fridis!

But I gathered myself pretty well! Didn't need to put eyeliner on anyone, so it didn't do much to the hands shook and the eyes basically checked in cross;)
Have no pictures from the evening, but it was great fun! We made up people for free, gave out offers and informed a little in general about what Creative Make Up is doing! 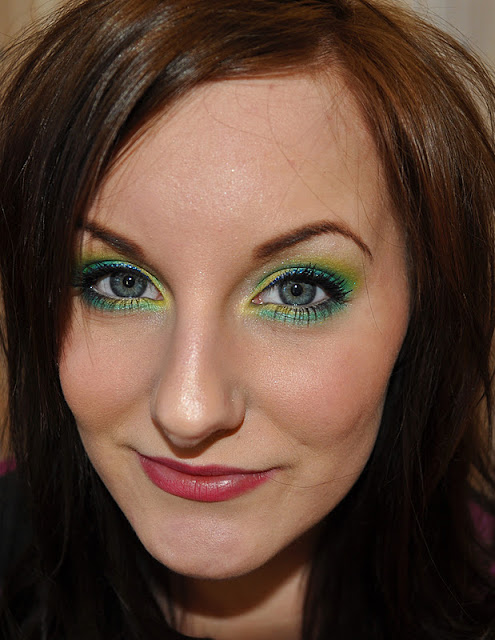 For lack of pictures, I show an old make-up.
But tonight I have at least received sleep out! Extremely nice to force yourself to stay in the morning and tell yourself that I. need sleep.
Now I'm going to put on make-up!
- Advertisement -
Share
Facebook
Twitter
Pinterest
Email
Print
Previous articleColorful make-up
Next articleIn the almanac