This is about making the eyes bigger while at the same time the look is natural and everyday. Because most often when you make make-up that enlarges a lot, you like to use darker colors for more contrast to the light and the result is often more make-up than what many people want in everyday life.

If you like the look, can I make a movie on how to do it too? It's pretty simple! :)

Here you see before and after eye makeup. Surely there is a difference? :)

I have covered properly with foundation and concealer also around the eyes, which is important to conjure away all natural shadows and make the eyes more "flat". I do this to then be able to create my own shadows where I want them to draw out the look a little more.

I have lit up with both a light eye shadow and with a beige / off-white eyeliner pencil. Light opens up the eye and gives a "popping effect" where you apply a shade that is lighter than the skin tone.

A shade that is darker than the skin tone creates depth, and highlights what we have brightened, which also enhances the enlarging effect.

Pull out and open your eyes

I have also put mascara in just the tops of the lower lashes, which also creates the illusion that the eyes are more open. I made the lower lashes light with eyeliner in the roots of the lashes, you can use a white mascara as well, but for a natural look, I prefer a beige tone more. Beige / off-white becomes more discreet as chalk white stands out more and is easy to look greyish if you do not get a nice chalk white shade. 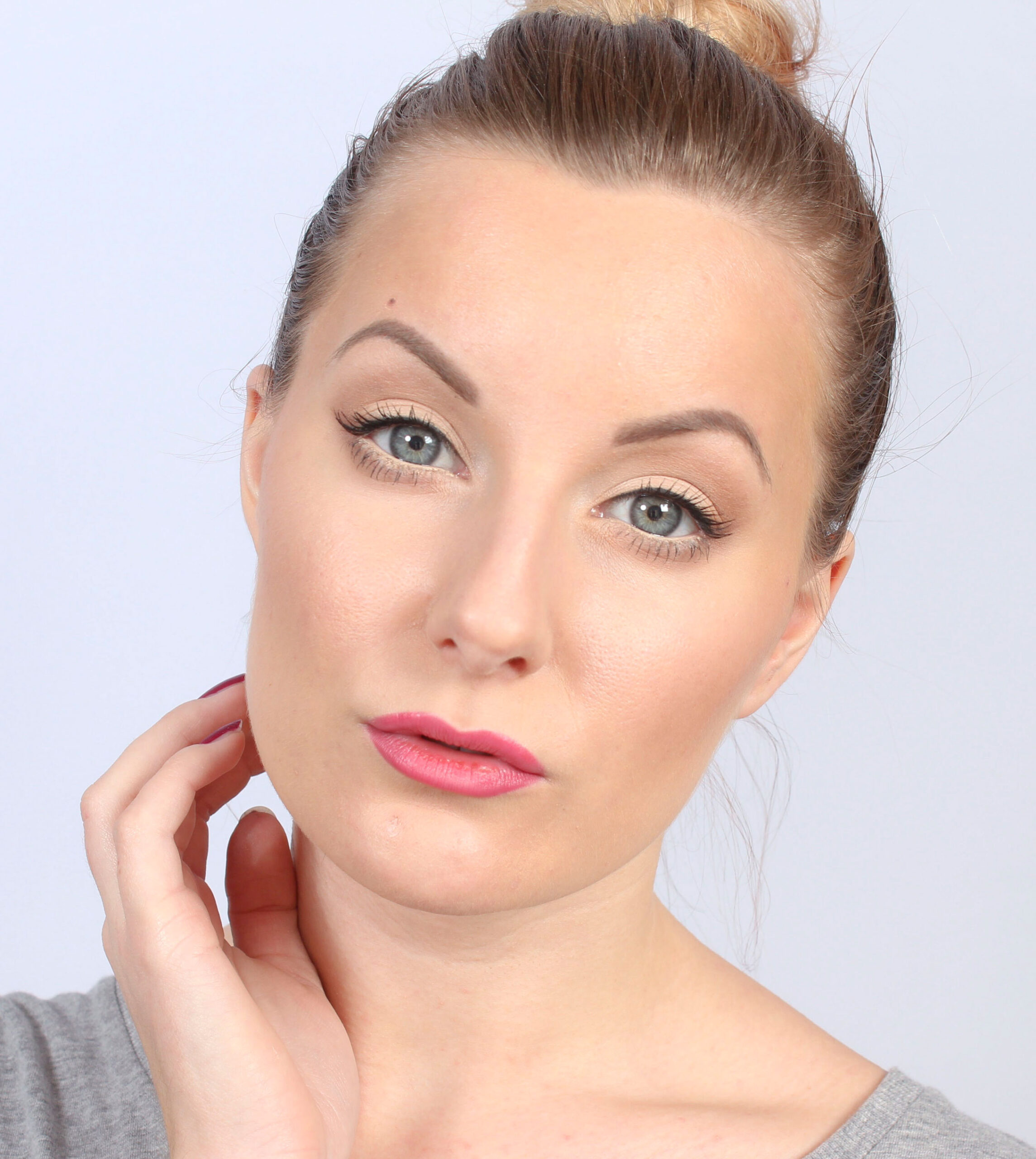 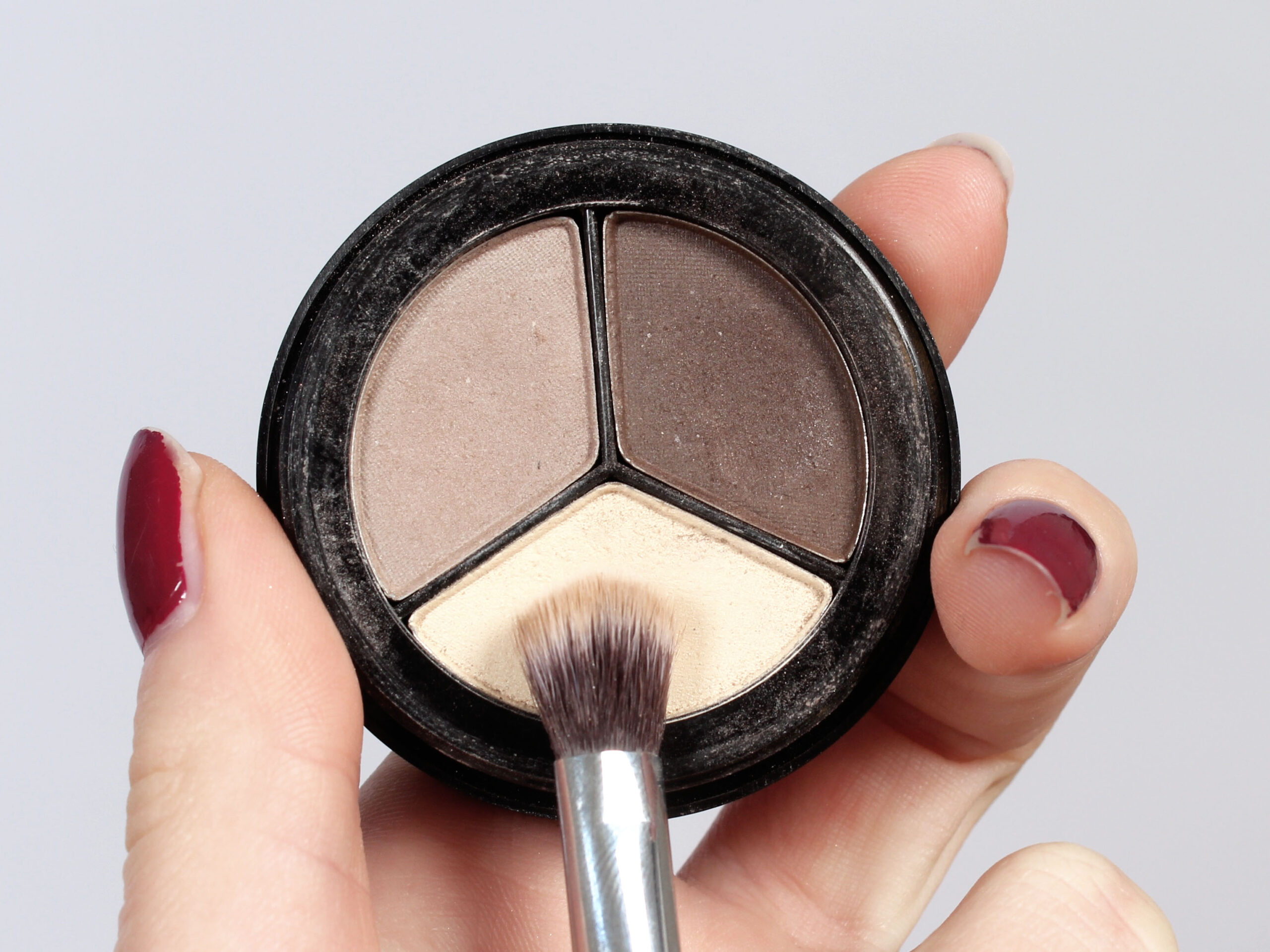 I have used Paese Matte Eyeshadow Trio in shade 101, both the lightest and the darkest.

Make up your eyes bigger step by step: 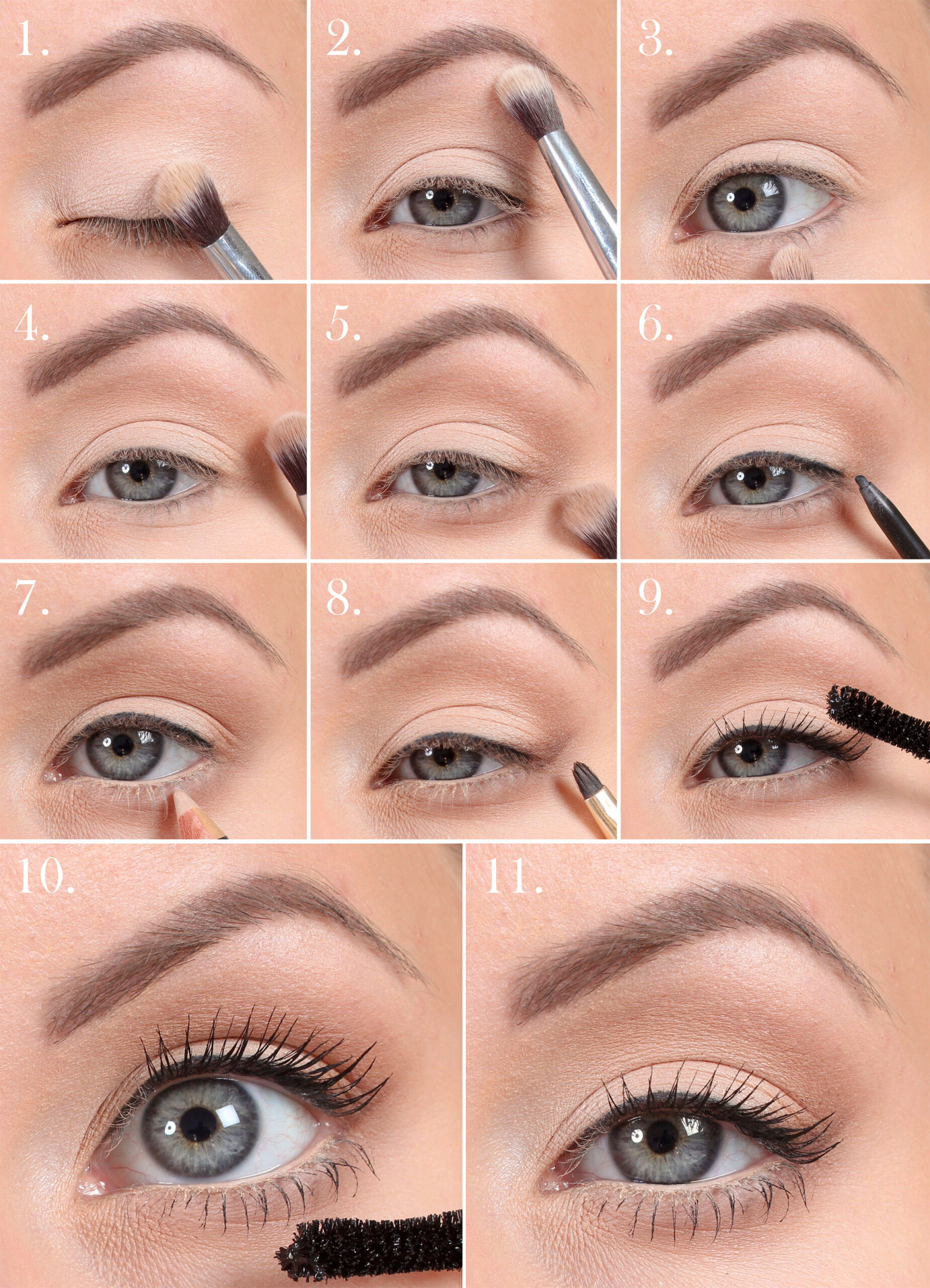 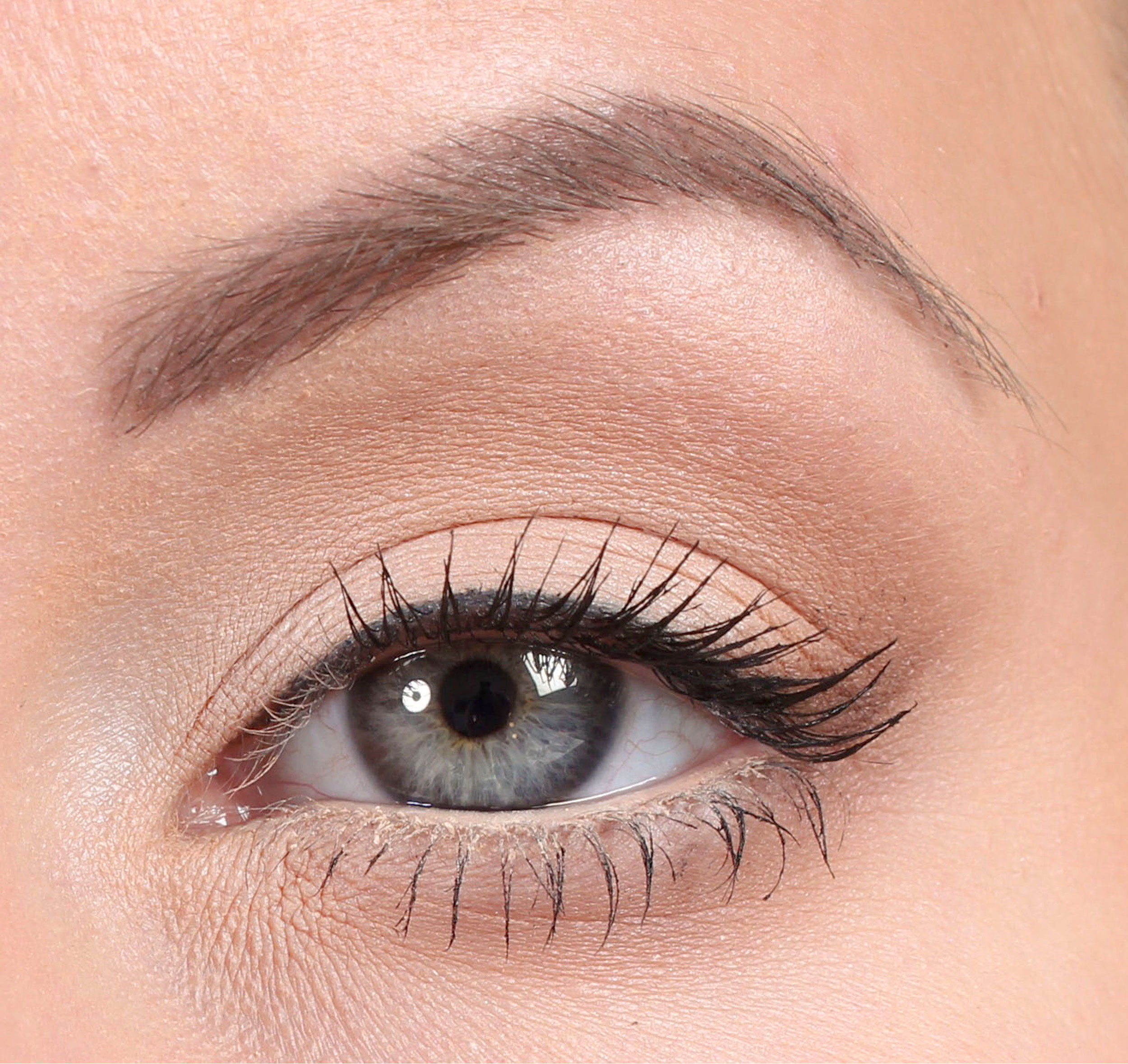 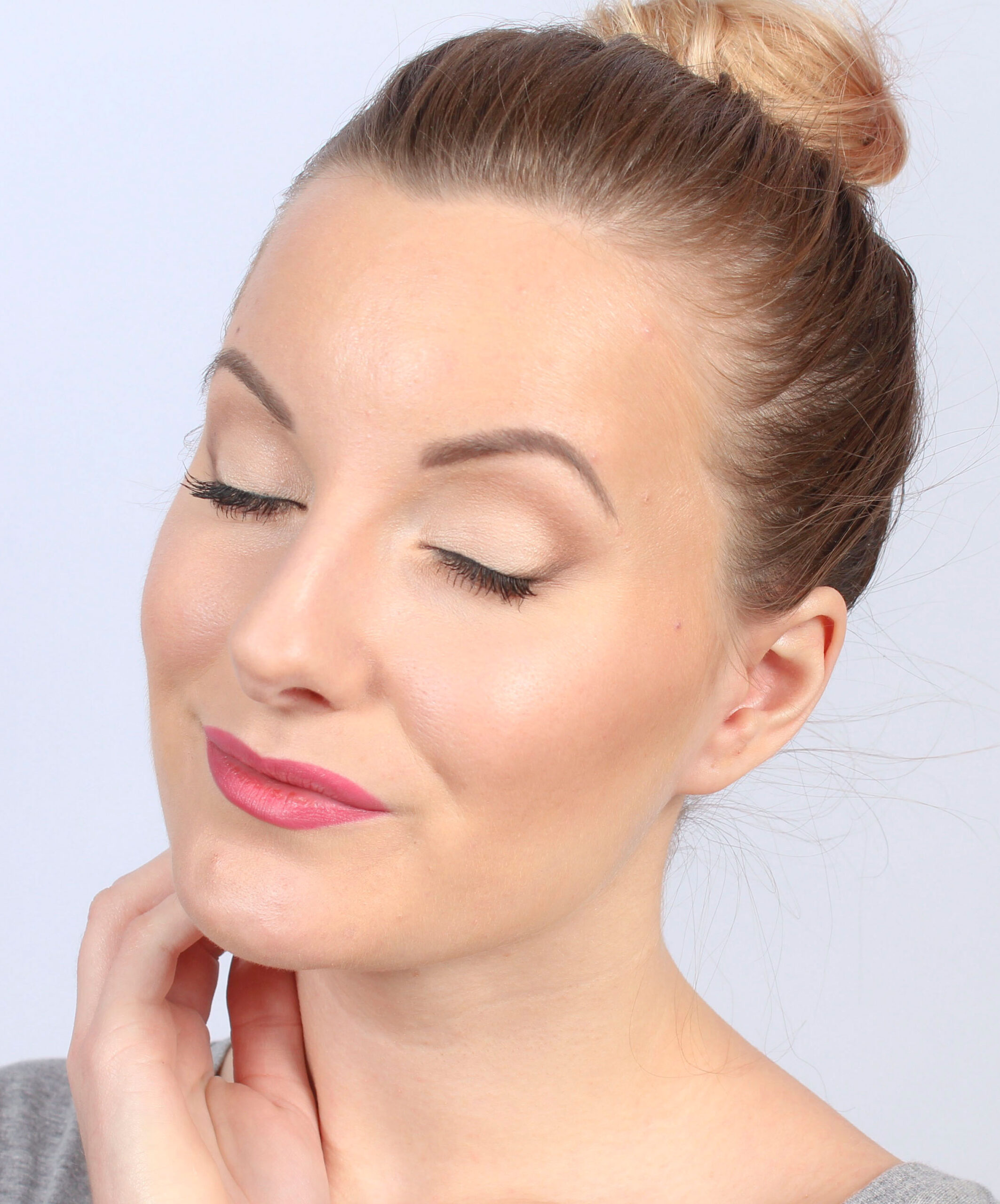 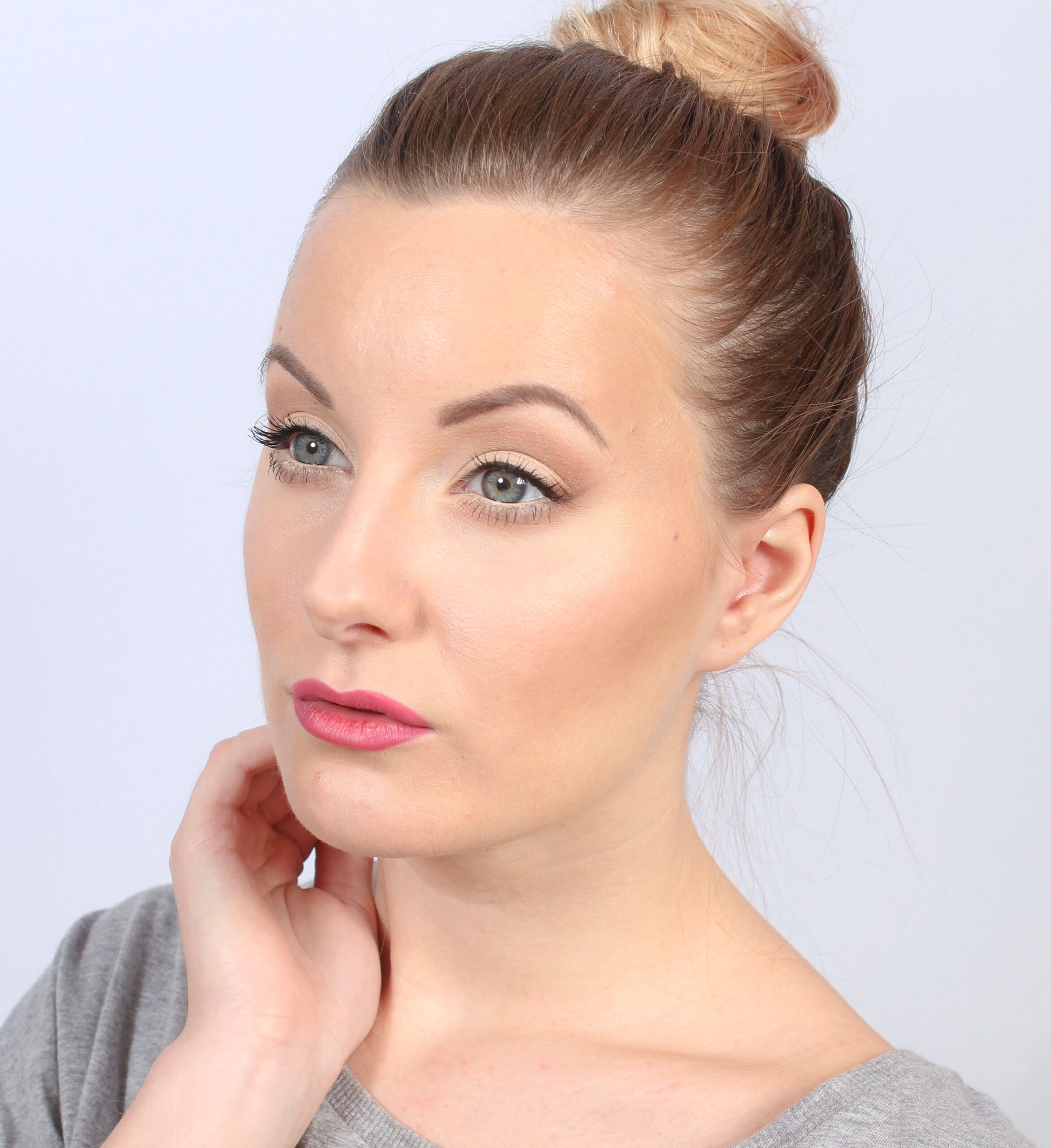 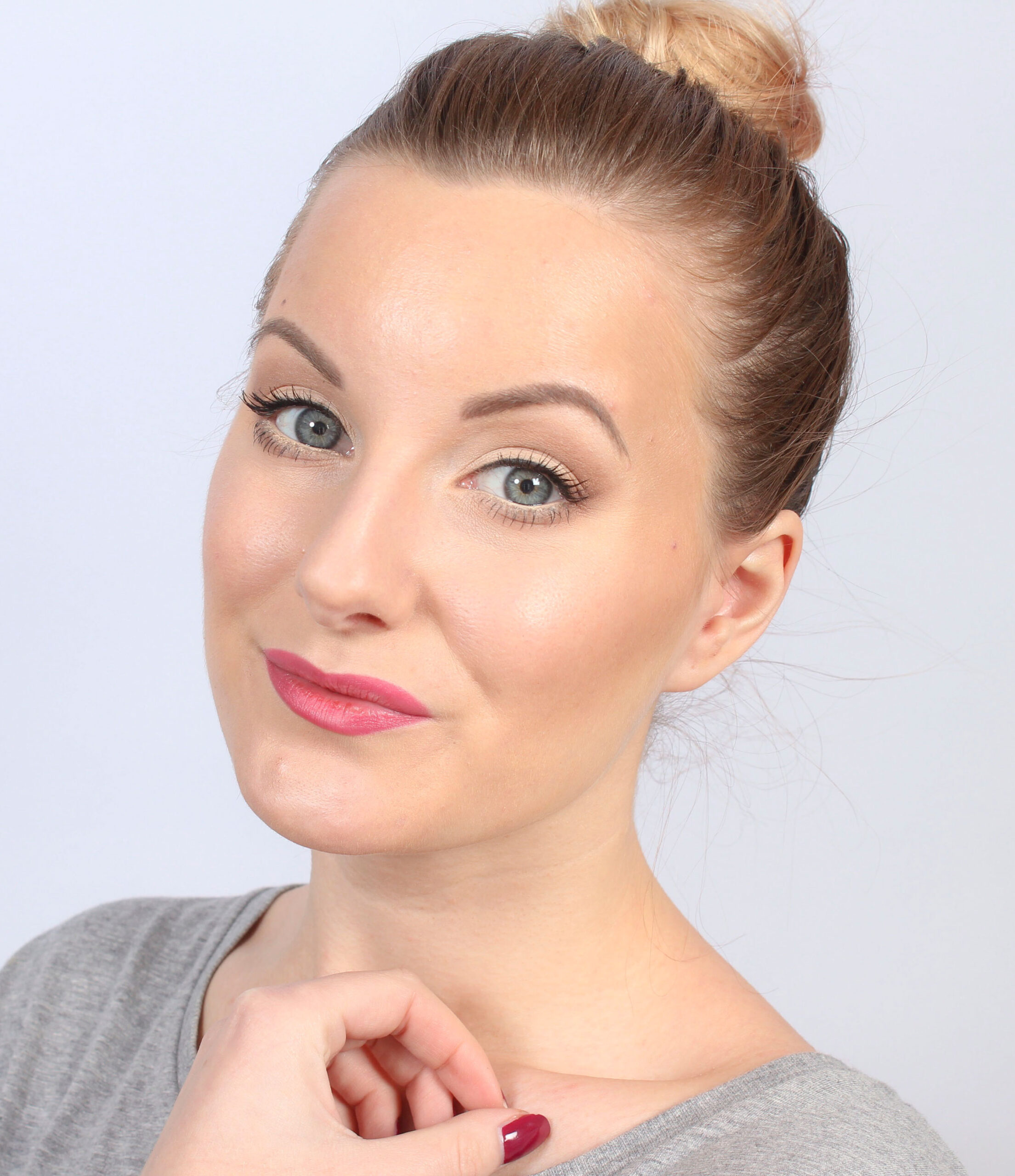 Can also tip about my post about that apply an eyeliner of eye shadow. :)