The feeling of seeing their makeup jobs in print is actually completely magical. It's something with real pictures that get so real!

In addition to my makeup job I wrote about in this post which can be seen a bit everywhere in Uppsala now (including large as attan outside the Forum Gallery) so I have also done a job for City Hall which has an article in the new Upsalia magazine.

For those of you who do not know Uppsala and City Hall, I can tell you that it is an incomparably nice mall with a little more luxurious brands. I have never put my foot in there except when I worked, feel that I do not really fit in hehe. But you should never feel that way!

I took the picture directly from the magazine, that's why the quality is like that. But you who have the opportunity should definitely pick up a newspaper and have a look! They are free and can be found, for example, in Svavagallerian and Forumgallerian. 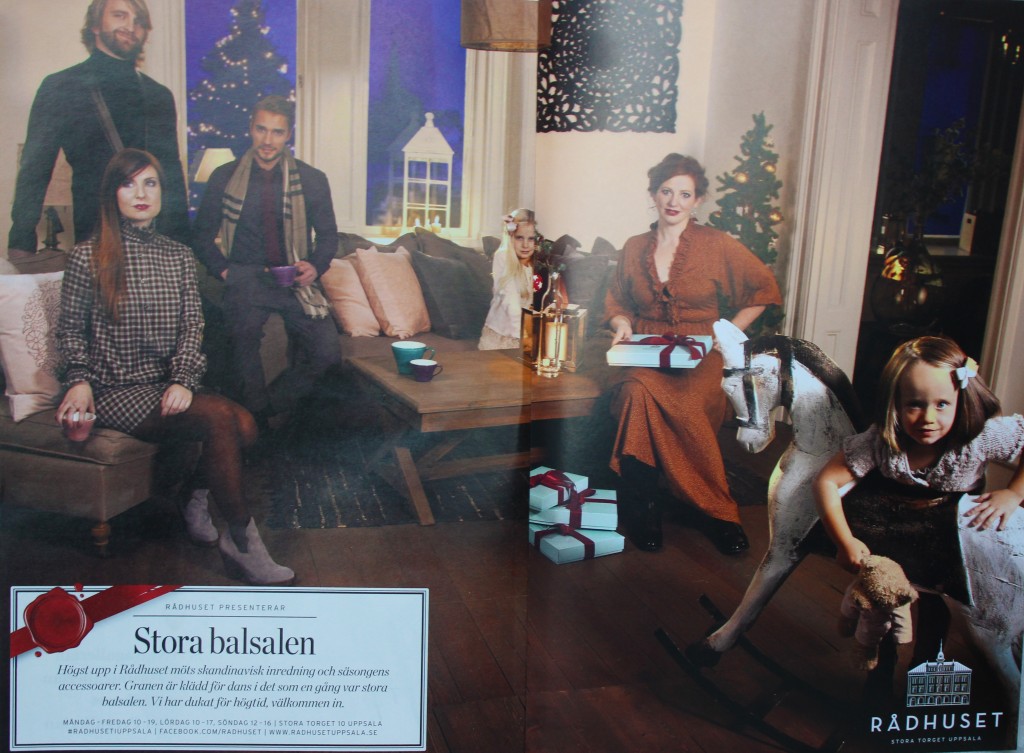 The stylist is Tove Castor and all clothes are available for purchase at City Hall.

I so want the checkered shirt dress on the left… 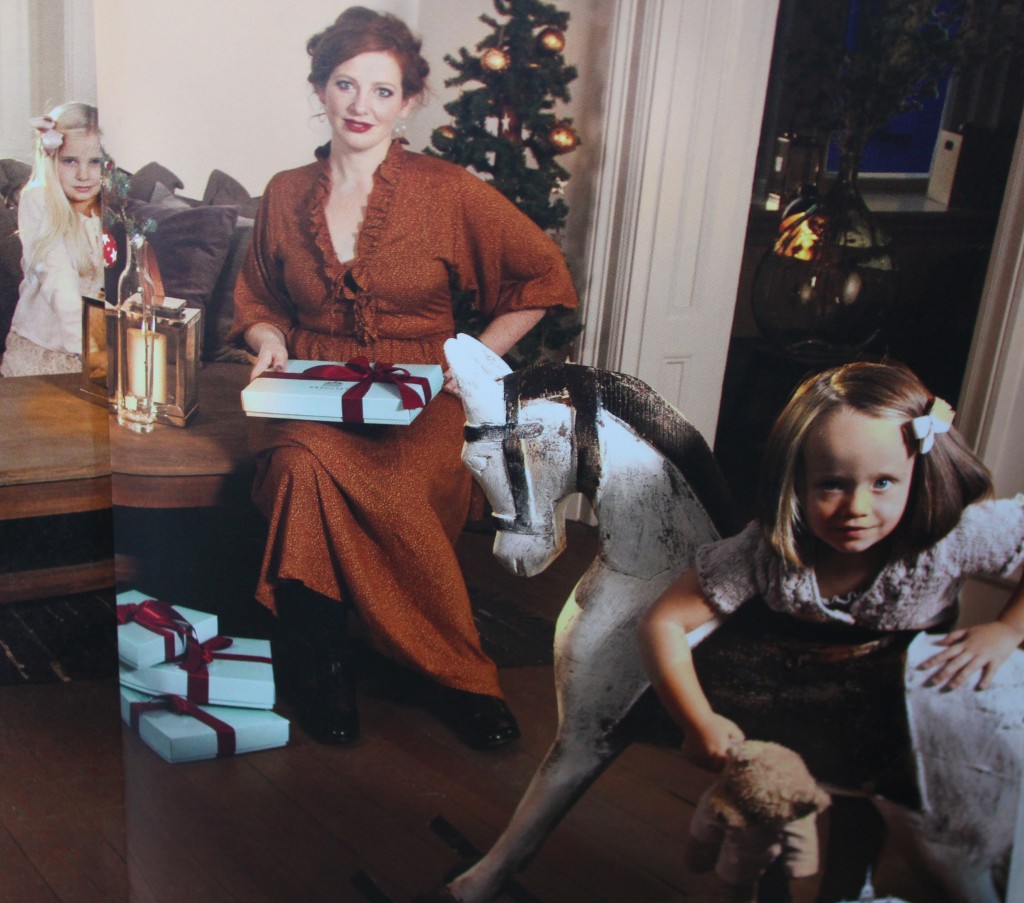 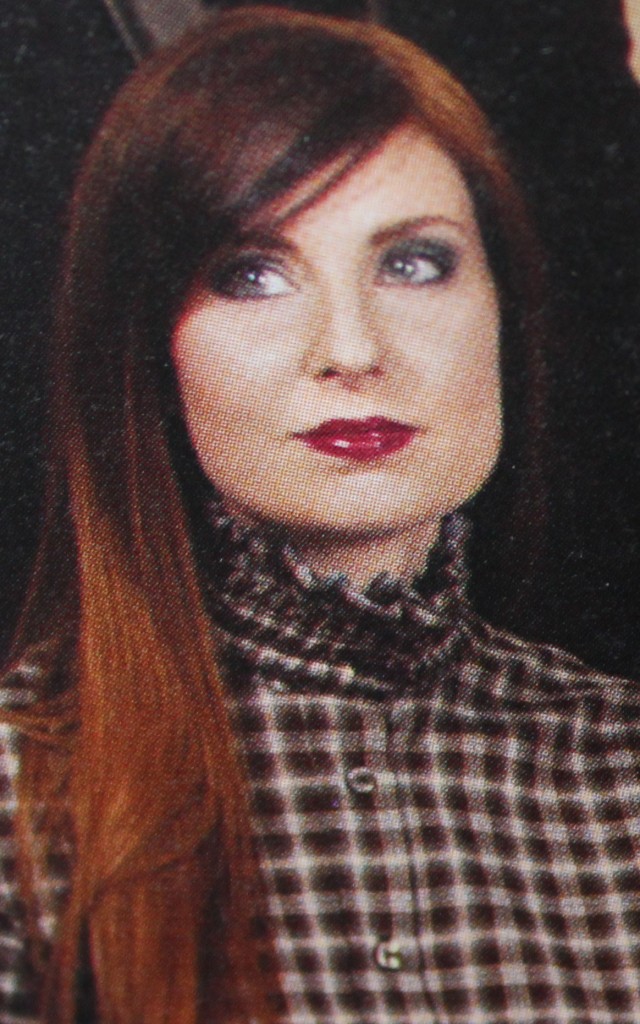 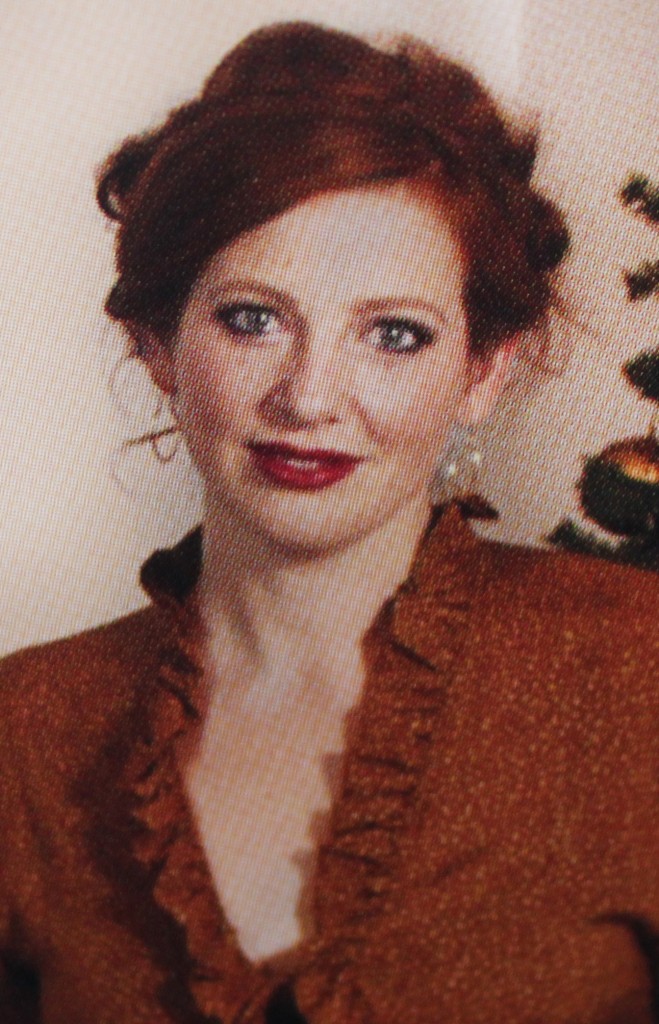 All the colors on this ping are amazing! Her hair, dress, makeup .. Her lips are from iMys 66 Lipstick Palette.

Now I'm going to Stockholm and donate a little.