Mix your own lipstick from Pixi!

I got the funniest press release from Pixi this week!

As you know, I love products and colors and am a real makeup nerd down to the smallest detail. What suits me better than a kit to mix your own lipstick !? :) ♥ 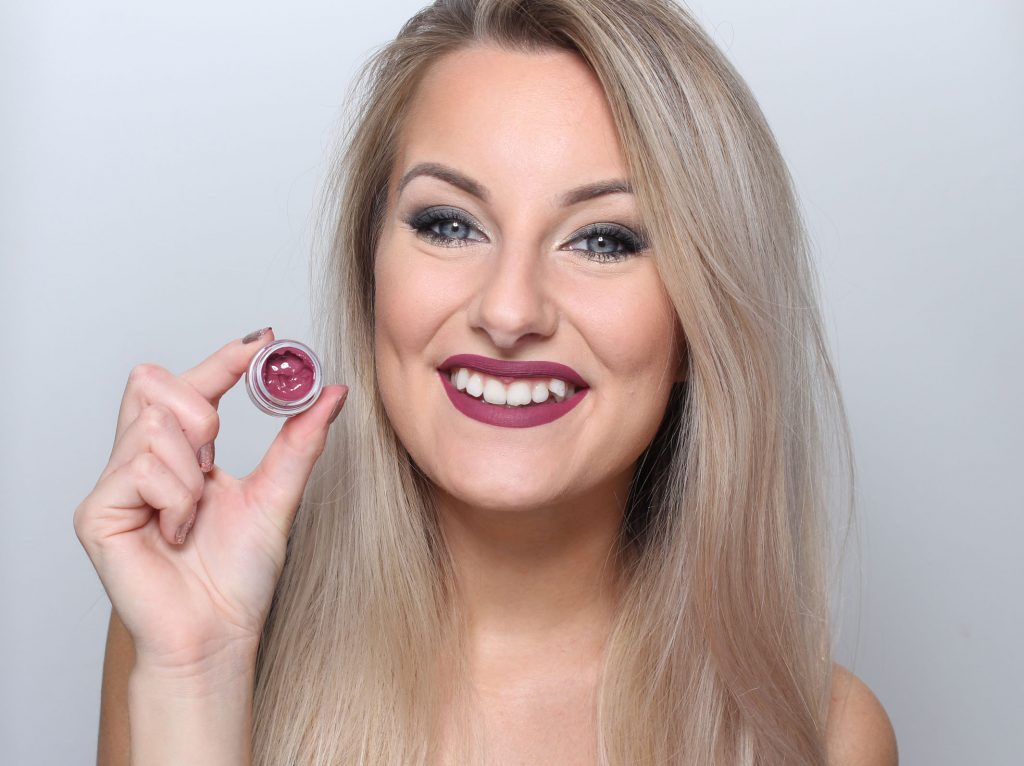 Here is the color I made! :) What do you think? 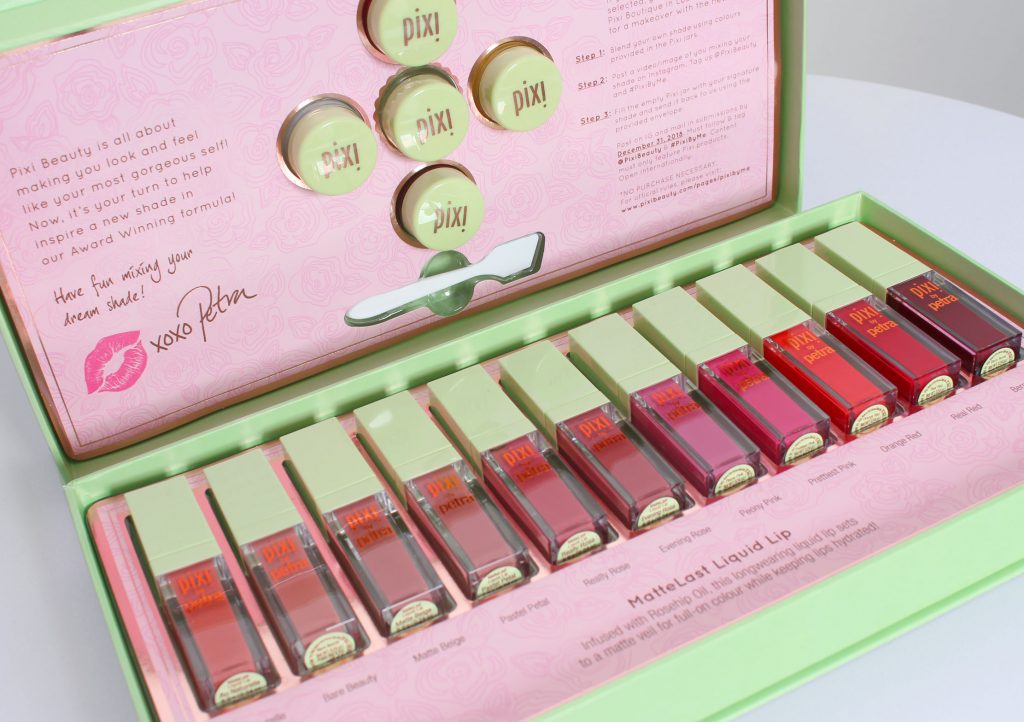 We do not sell them (yet) but it's just because when these came as a novelty we had just brought in so much lipstick so we would rather invest in having a lot in stock of all the products we have today than bring in more lipstick. But these can probably be up and running soon, you will see;) 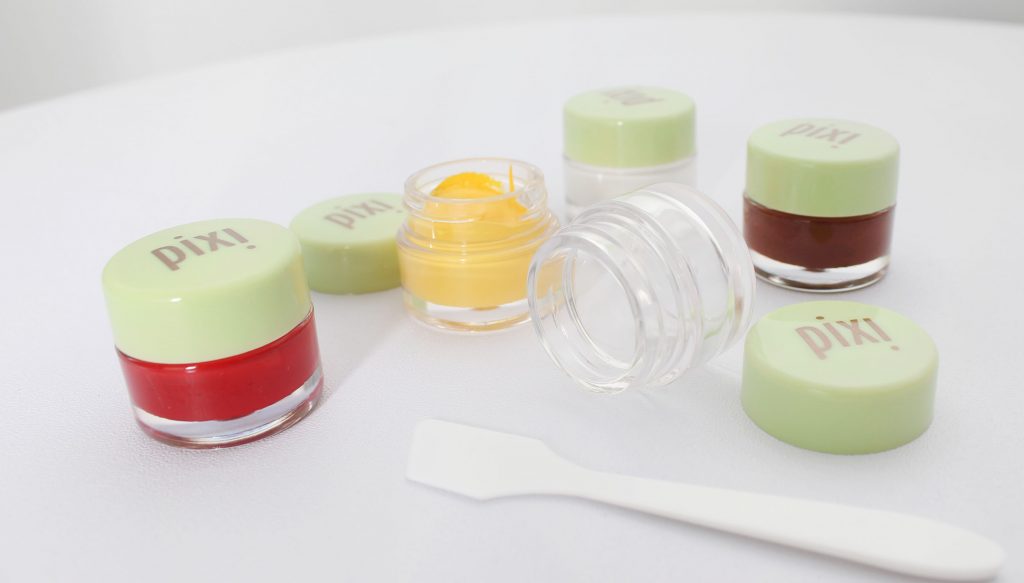 The kit contained 5 cans: One empty, one red, brown, yellow and white! And a small spatula to mix with. 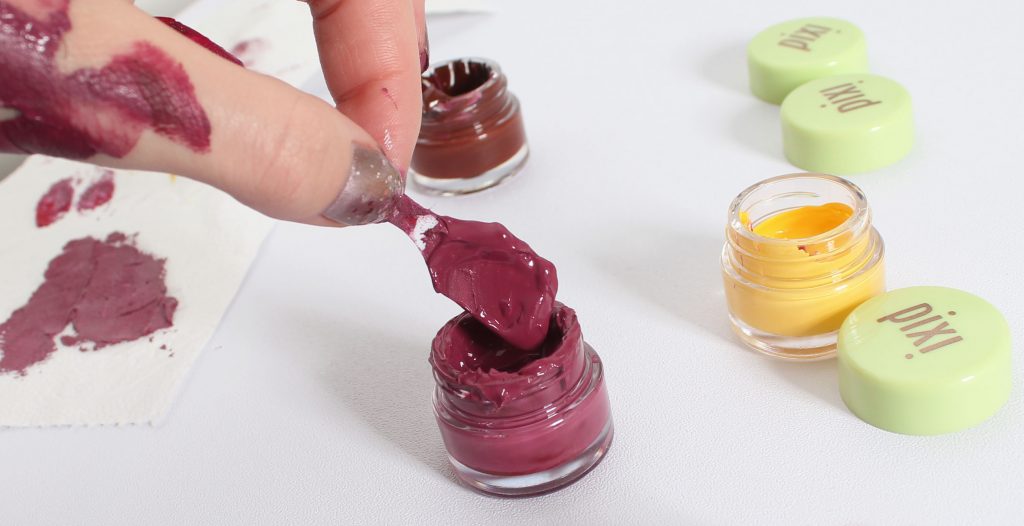 Haha when I put on make-up, I'm pretty clean and pedantic (compared to many others anyway) but now I went wild and crazy and what took the most time was to wash my hands afterwards!

I tested lots of different mixtures on the hand first (and finally a little up against the arm also hehe) and then when I had decided on the exact shade, I made a similar mixture in large volume in the empty jar.

I used all colors but most of all the white actually which sounds weird because the color is quite dark. You would think that the white would lighten up the most, but it is the one that made the color a little colder so that it draws on purple, which I like very much! So in order, I mostly used white, then red, then brown and the yellow I only had a little bit of. But I used from all the jars anyway! 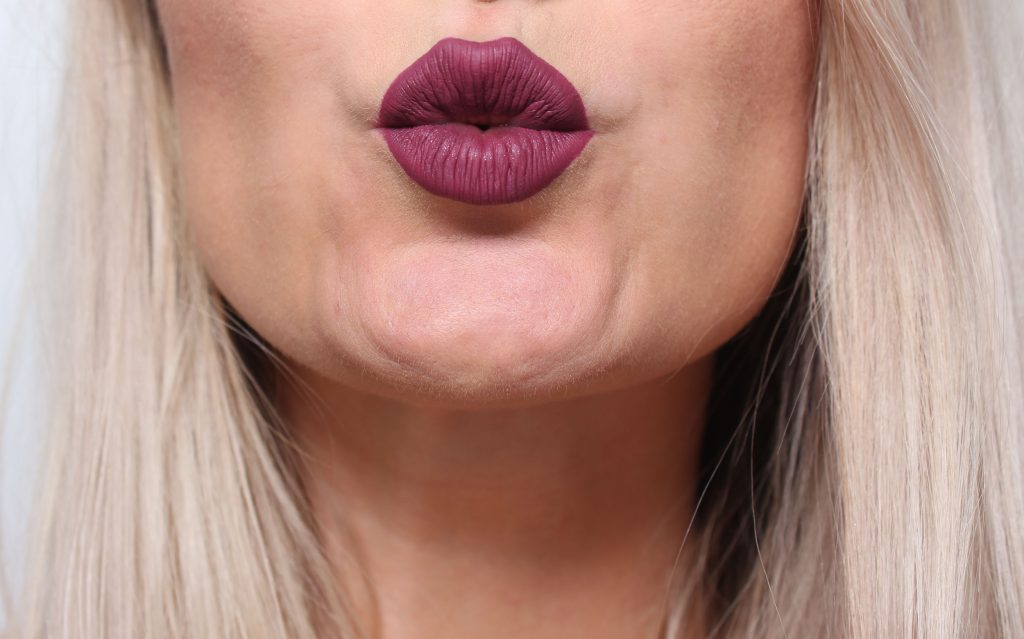 Here is the result!!! Surely it turned out super nice? Love the color !!

"My lips but purple" I thought when I was done. You know a "my lips but better lipstick" that is similar to your own lip color? It feels a bit darker and more purple, it is not at all loud or so but very gloomy.

For dark "my lips but better tones" often go more towards brown, which is also very nice, but I myself feel nicer if it draws more towards purple :) 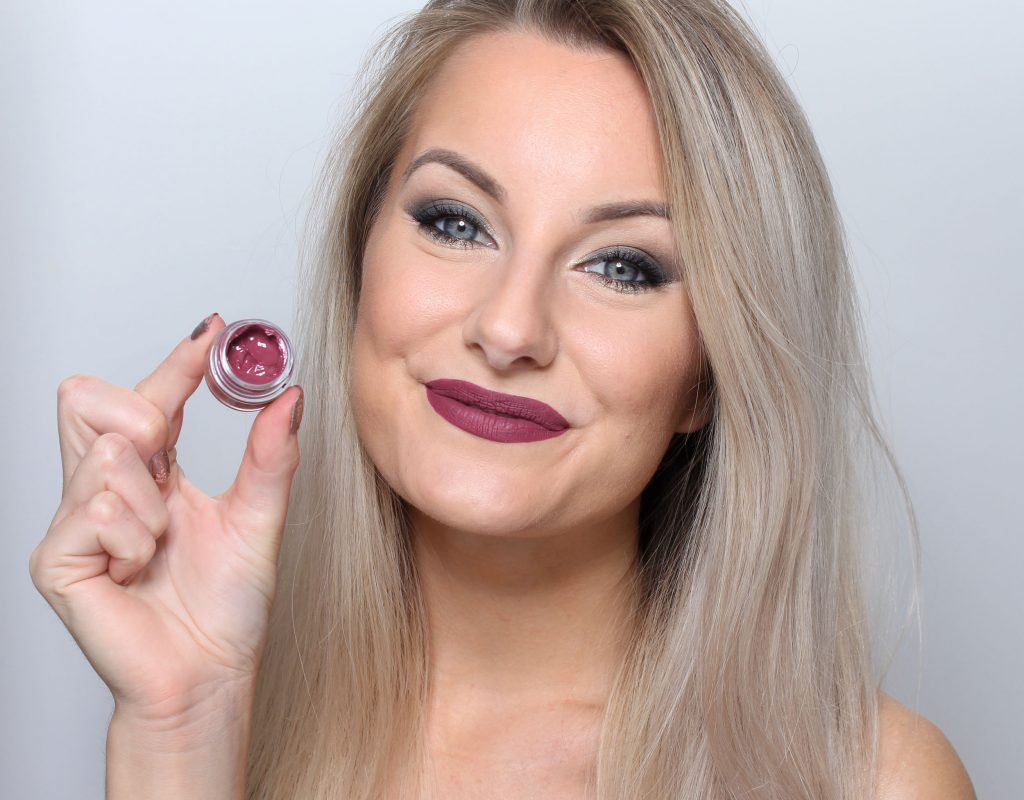 Hug you and have a nice weekend!