Oriflame has launched a lipstick with 3D effect, Triple Core 3D Lipstick, which gives shine, color and nourishes the lips.

The 3D effect that gives the lips a fuller impression works because the pin is divided into three layers. The lips become a little darker at the outer edges and light shimmery in the middle.

My lips got a little darker contours in the pictures, as the flash makes my lip tattoo shine through. But in reality you got a natural transition between the dark and the light and it shimmers very nicely!

I can admit that I often do not feel so good in shimmery lip gloss, but this one shimmered in such an "obvious way" that it became super nice :) 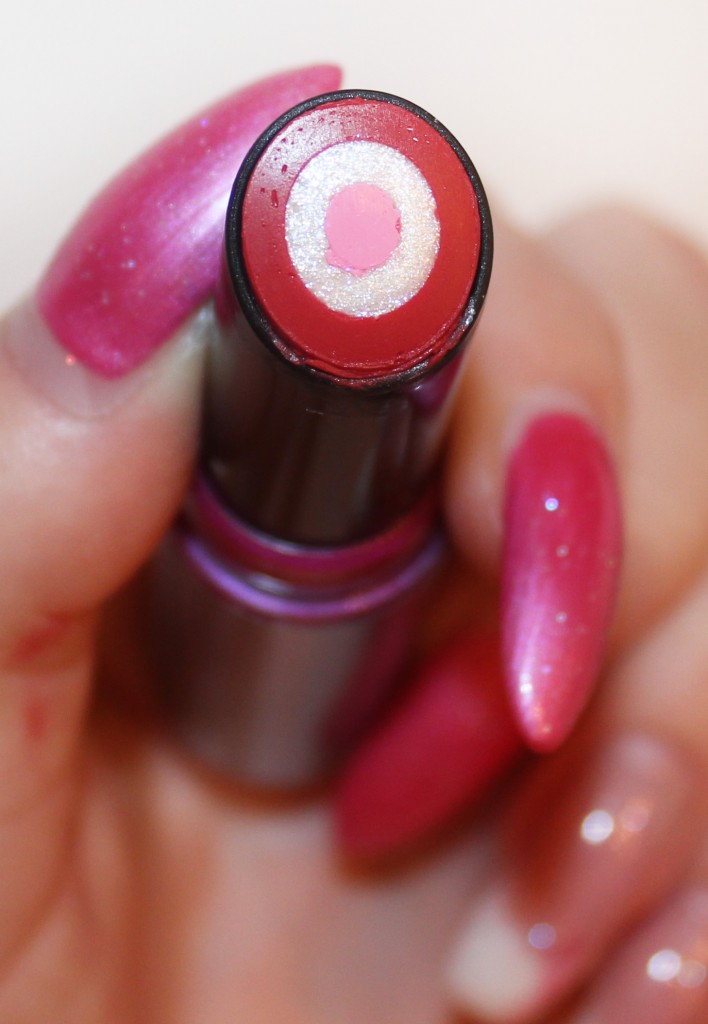 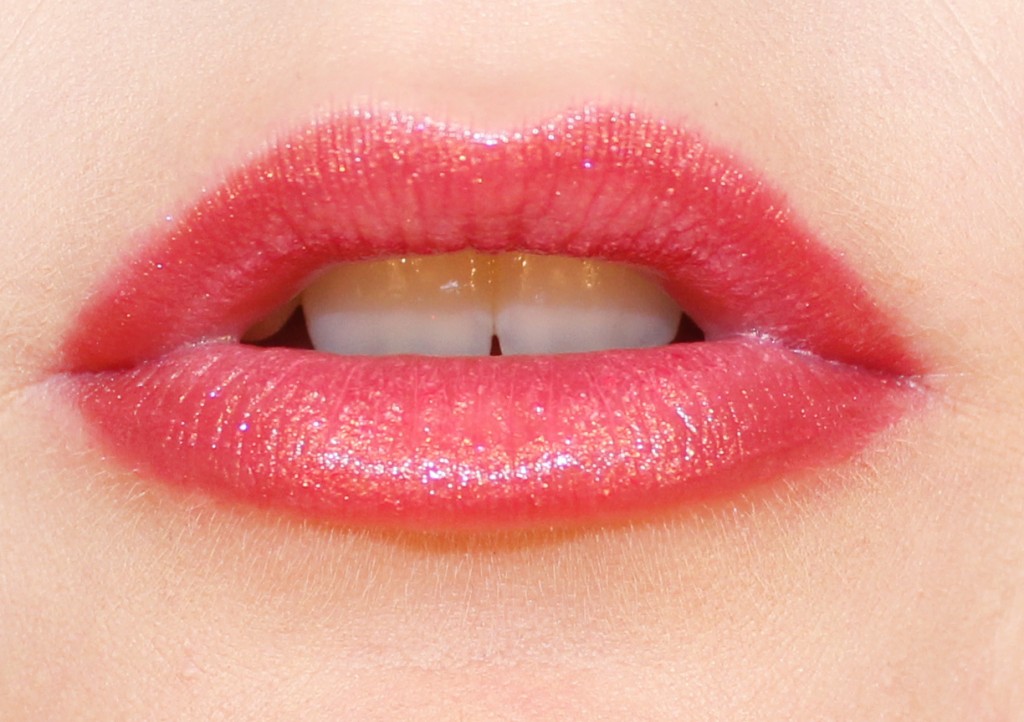 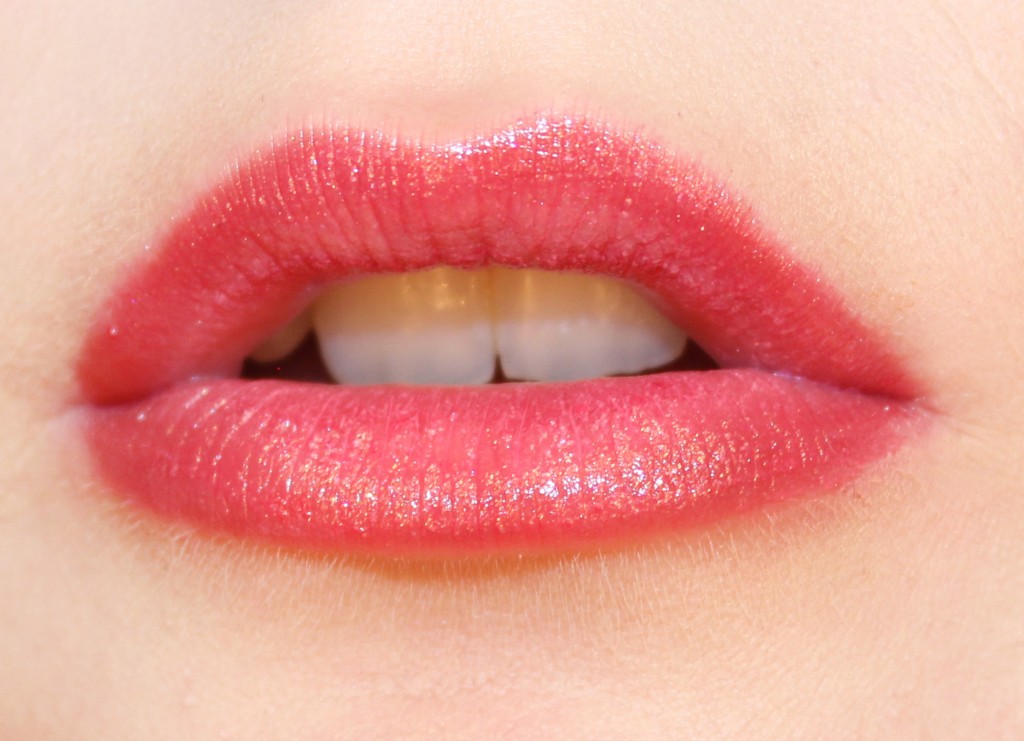 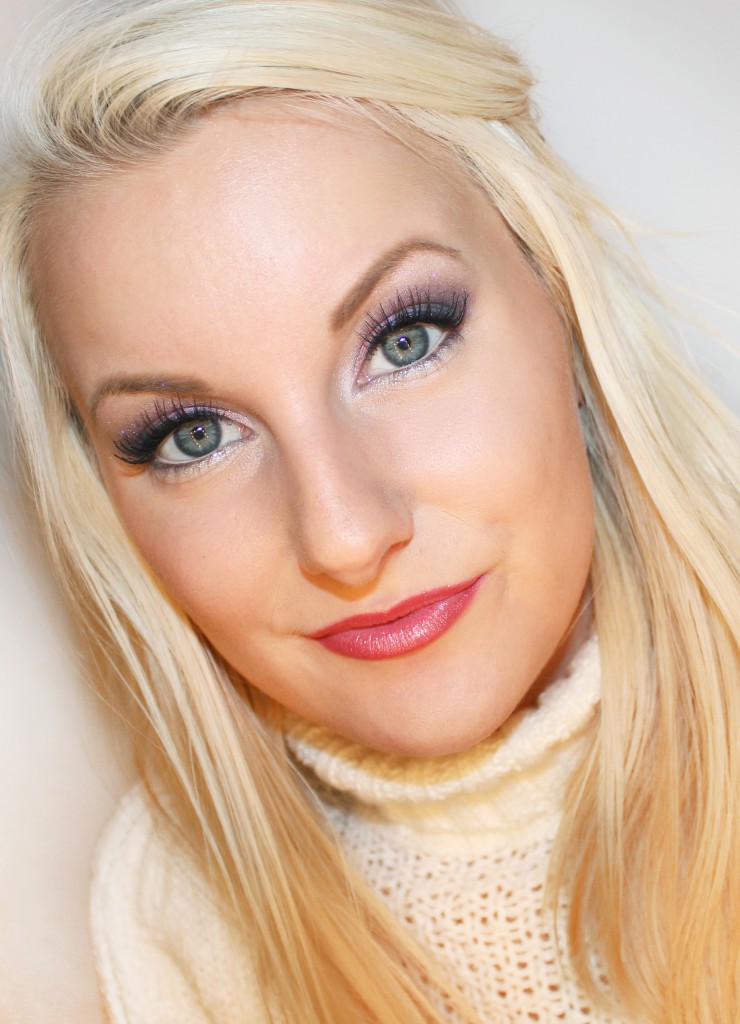 Photographed a quick flash picture of feverish me, so that you could see the nice shine in the distance :)

Two thumbs up I say!