How to make up redness AND get a natural result

Removing redness on the face is not always very easy, because red is such a color that shines through the makeup very easily and you need a thick layer of makeup to get rid of it completely - which is neither natural nor durable, especially not around the nostrils where many usually have red areas.

Now I thought I would give you tips on how to quickly make this off without a layer of "putty", and at the same time show you a new favorite combo of products that I make my base with every day now :) and it is:
Degreasing primer from Paese (Paese Makeup Base Matte)
2. Green primer from Pixi (Pixi Redness Reducing Primer)
Colored Day Cream from Pixi (Pixi Illuminating Tint & Conceal)
- and this cream also has a gym good concealer in the cork that I supplement with.

This tip for removing redness is also good for those of you who blush easily, and want to remove it for preventive purposes. 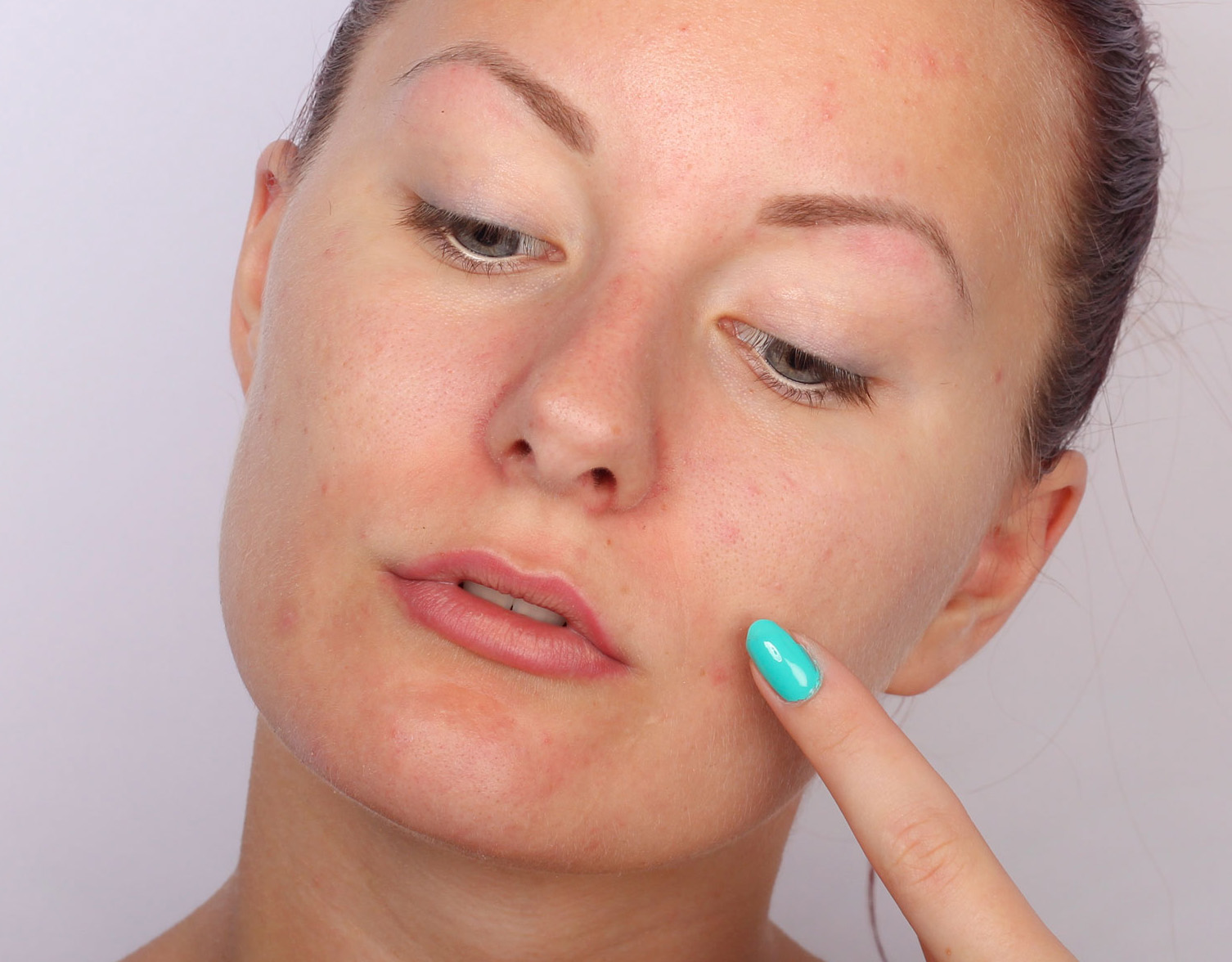 I am incredibly red around the nose, some days more than others and now I have a very red period as you see in the picture. But it is possible to make up redness! :) 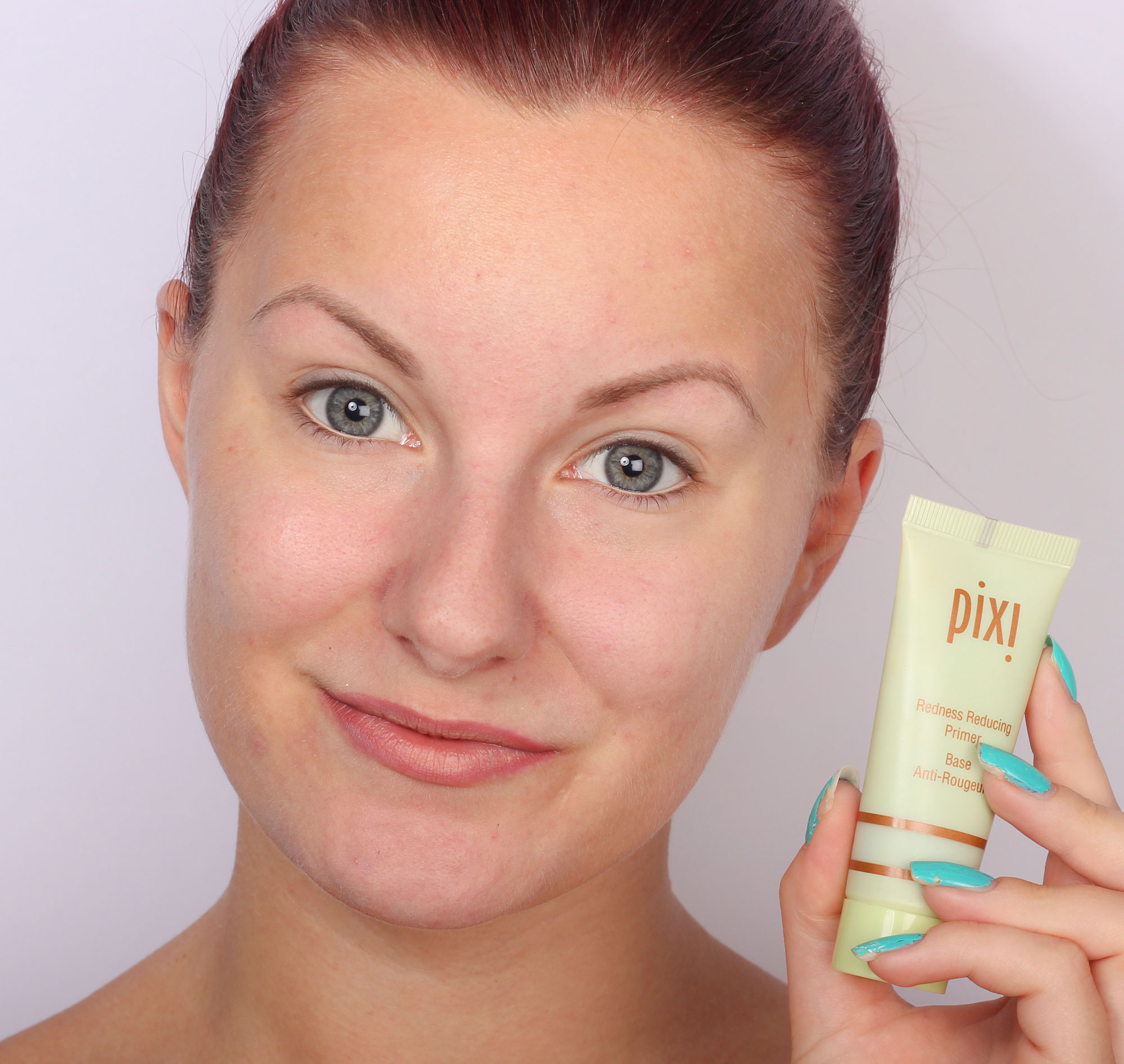 Here you can already see that the redness has settled down a lot, without me having used any opaque product at all, just primer!

1. Primer to make up redness

I am very oily so I always start with Paese Makeup Base Matte, I will not survive otherwise. But you can often mix two primers if you have two favorites that focus on different problem areas. You might think it will be cake on cake, but as long as you do not overdose both and the textures blend well together, there are no problems :)

So first I take the degrading primer all over my face and massage it properly into the skin, and then I take a dollop of green primer from Pixi and lubricate in the middle of the face where I have problems with redness. 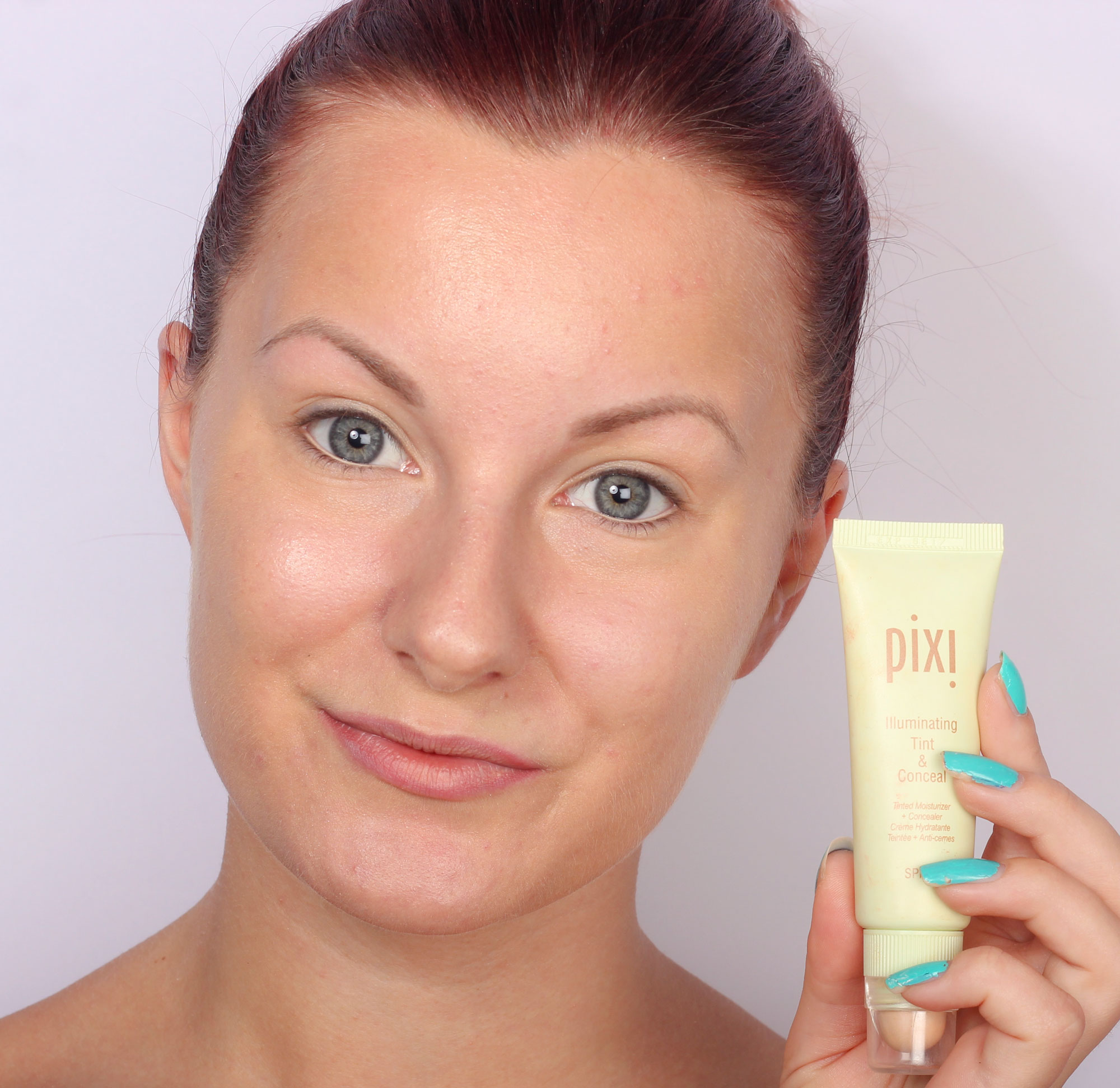 If, like my skin, you now do not have so much more problems than redness, ie not so much blemishes or such irregularities, then you do not need a more comprehensive product than you need. The green in the face primer from Pixi neutralizes so much of the red, that the skin tone becomes incredibly even with just colored day cream! 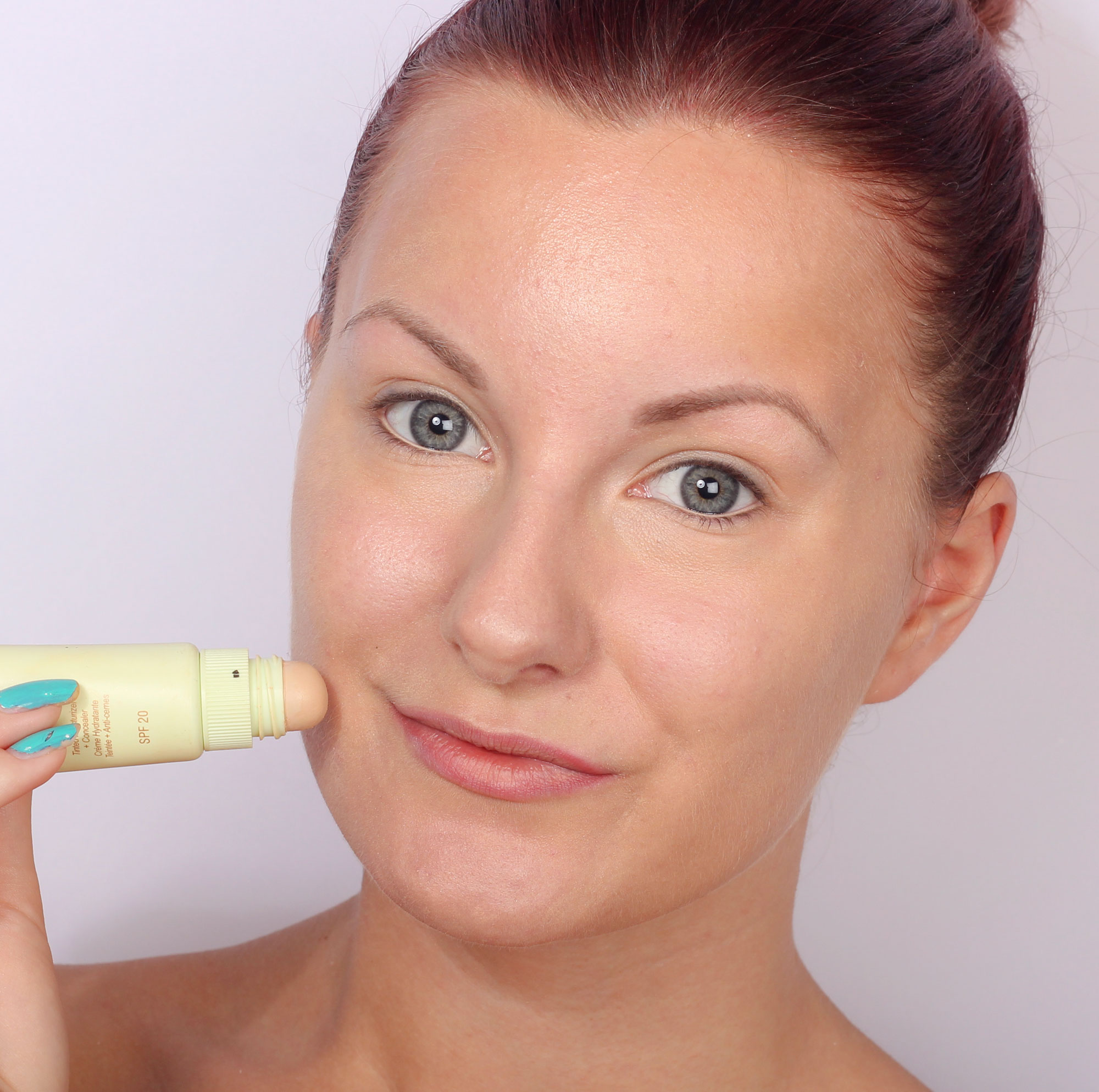 That a few small dots and such shine through does nothing when the rest is even, it can only be good if you want an "unmade-up" result, but if you have dark circles or a blemish that bothers you, the concealer in the cap of the colored day cream is absolutely superb ! Just dabbling if spreading with your finger, you get a more comprehensive result exactly where you want it, and yet it is very natural.

I have covered almost all small irregularities with the concealer, because I would do a party make-up later and then I like to have a completely even skin tone. But on a daily basis, I had only concealed the worst.

This is how nice the result will be with powder over late! Difference huh?

The day cream gives the skin a nice glow, and it goes well into the skin so you do not need to fix it with powder. But I who like a more matte result and would like to use degrading powder for preventive purposes, I usually always used it regardless of foundation.

Hope that the post about removing redness was helpful for you, if you have any questions, you know that it's just a matter of shouting :)