Writer, Helena Amiley
6
1213
Facebook
Twitter
Pinterest
Email
Print
- Advertisement -
The blog craving came back after about 2 hours, but then I discovered that Hanna did not have her system camera with her to school, and I had forgotten my digital camera.
So just when I was about to write that I will not be able to blog all week, so knocked Nico at the door and said I could borrow her digital camera! She's too kind :)
Will probably still not be able to do any step by step makeup this week. But it will probably be quite simple make-up that you can probably fix without my help;) If nothing else, you will at least get the inspiration! 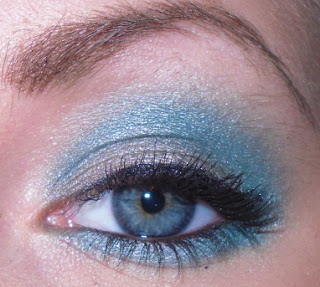 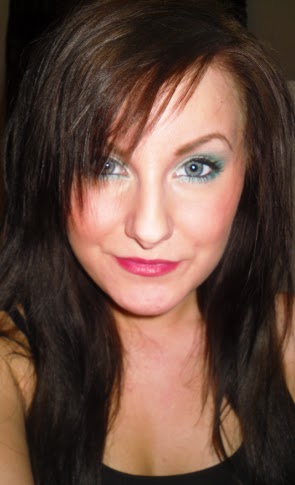