Wunder Brow is a product that you fill in the eyebrows with to get eyebrows that last for several days! I have put it to the test and thought to show it to you now :) 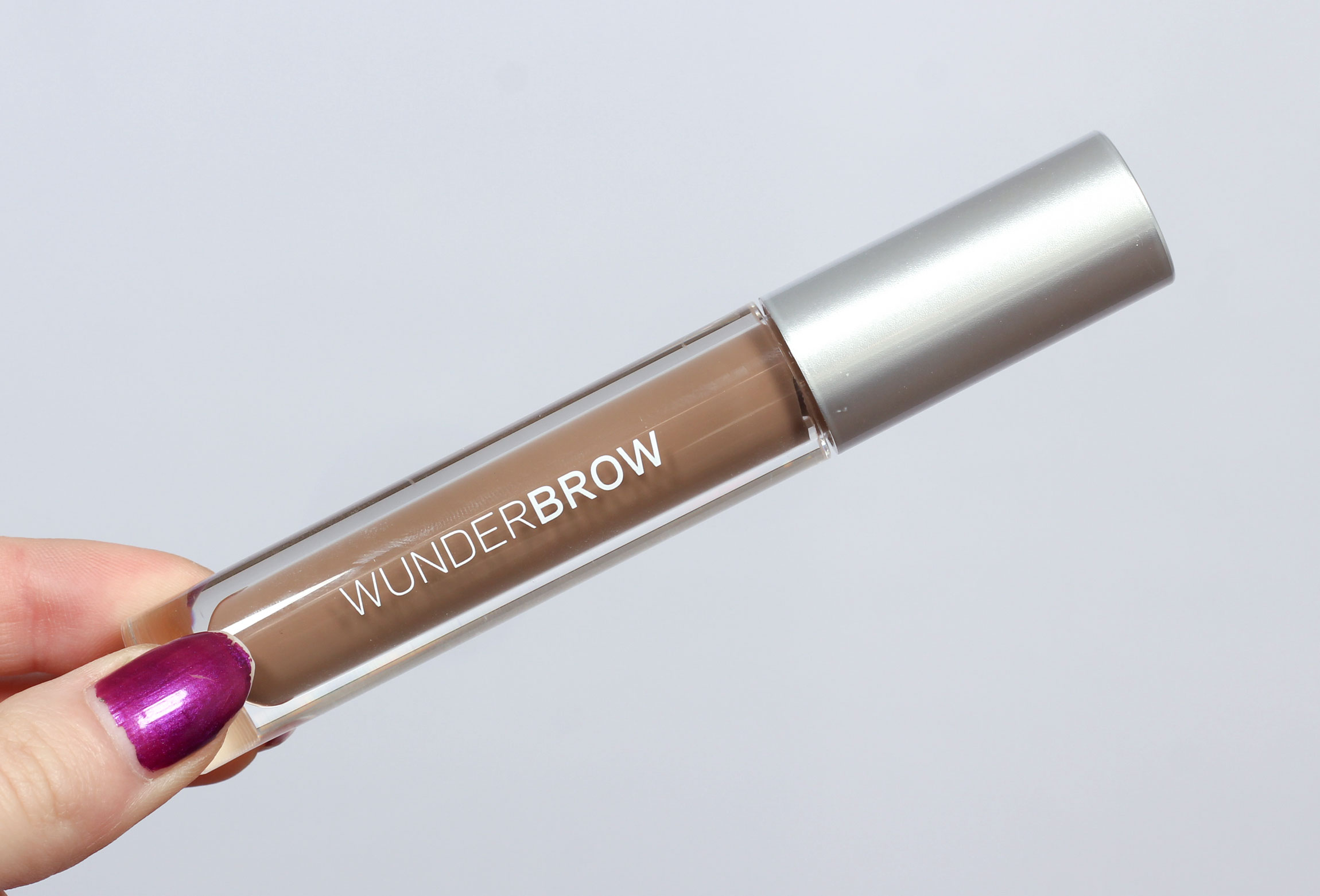 What is Wunder Brow?

This is simply a colored cream that dries and settles harder on the skin than regular makeup. It says on the product that it contains hair-like fibers that give a natural brow result, but I do not see any of these fibers in the product, it is a colored cream in my opinion.

Why use Wunder Brow?

It gives a more durable result than regular makeup and should last for several days. Perfect if you have a gap in the eyebrows that you want to fill in, or if you want to fill in the entire form but do not have the strength / ability to do it every morning.

The color I have is called Brunette and I am not 100% fond of the tone actually, but the product is available in more colors as well. This is a light brown natural color that suits people who want fairly light eyebrows, but it is called Brunette and looks very dark on the product image on the website, so it is quite misleading. But it is available in both darker and lighter. 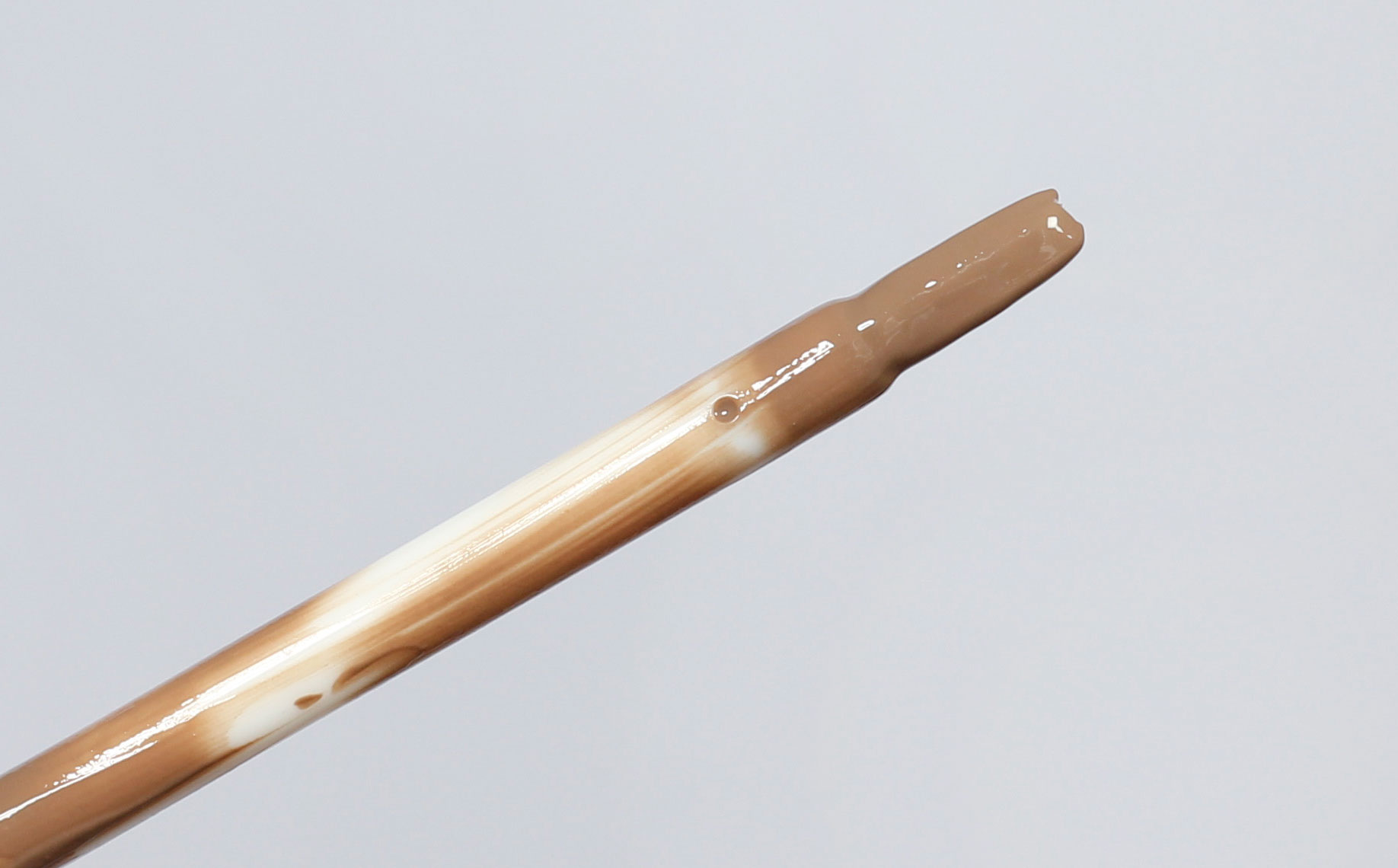 Start by washing your face, and do not apply day cream on the area just around the eyebrows. It must be completely clean and free of oil for it to adhere well. Therefore, apply Wunder Brow before applying make-up.

It says in the description that you should apply the paint directly on the brow with the brush included in the package, and then brush the brow with a clean mascara brush. But it felt like a bed for a bad result, there is so much cream on the brush that it would not be nice, especially if you, like me, do not have so much straw that it is just to "brush in" the product.

I took a napkin and painted some of the cream on it, then I took a separate makeup brush and took the cream from the napkin instead. You have more control if you do not have that much on the brush.

You can either sculpt an entire eyebrow, if you have a narrow brush you can easily make small hairline-like lines as well. Or you can dabble in areas where it is needed. I filled the whole brow thinly with light strokes with the brush, did not have much time but it turned out nice anyway. Pretty easy to apply I must say.

Let the paint dry for 2 minutes before you start putting on make-up / going out in the rain. It must be fixed for two minutes, and before that it is possible to wipe it off and change the shape if you painted incorrectly.

It's hard to believe that a liquid cream can look natural, but I think the result was very nice! Tried to paint an eyebrow on the wrist also where I have no straws at all to go after, and then it is of course difficult to get it as natural but if you put a little time it will look better than with many ordinary pencils anyway :)

My tattoo has faded quite a bit as you can see, then it's good with a little extra color!

The brow I had on my wrist was just as nice the next day, even though I washed my hands several times (but did not rub exactly on the painted brow). Day 3 it was still visible but was weaker in color. In the evening of day 3, I took a long shower and then that brow also disappeared.

And the reason I start talking about the brow on the wrist is because it is an area that has to endure quite a lot of stress during the day, while you can clearly see exactly how much color is left. I not only have straws on my real eyebrows but also a little tattoo, and since the color of Wunder Brow is quite light, it was difficult to know how much was left.

The result on the eyebrows did not feel as durable, which is partly due to the fact that as soon as the color became weaker, it was difficult to see due to my eyebrow tattoo. In addition, I put on a lot of make-up, and wash off the eye make-up with a makeup remover that also removes waterproof make-up. So I think the brow color smoked a bit of that too.

A product that I think is smart and can recommend to people who does not put on as much make-up as I do, and who therefore does not wash the area around the eyes as much. Because the durability is not a little good if you have strong cleaning products. But good for people who either do not wear makeup sig a lot at all but just want to fill in some gaps in the eyebrows, or who make up easily so that it is easy to wash off, but who do not want to have to fill in the mold every morning.

Or people who do not mind putting on make-up every day, but want a brow product that really fits super well all day anyway :) Then you can fix your brows the night before and prioritize sleep in the morning instead! 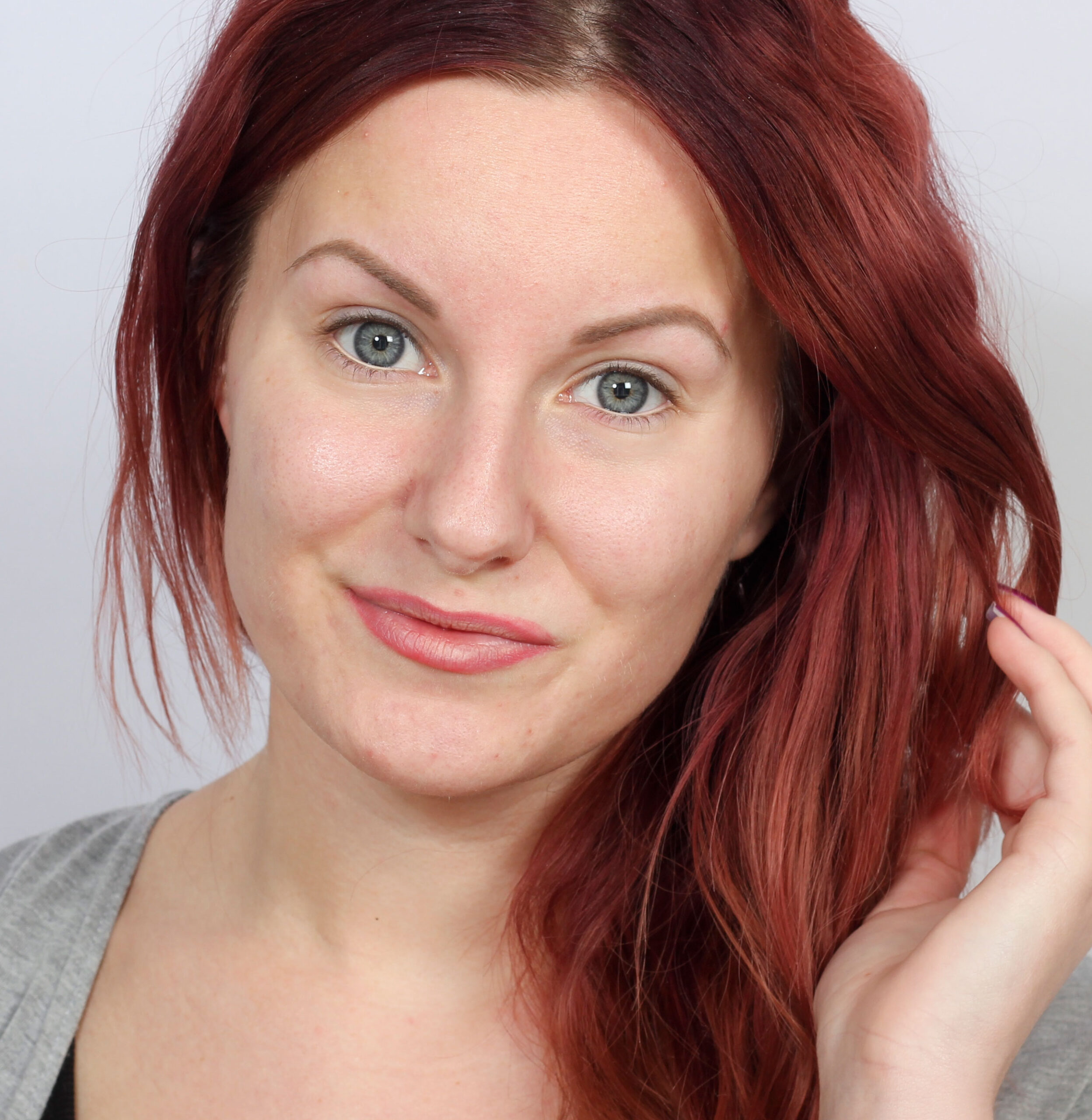 Here I am unmade up with only filled eyebrows! And the makeup tattoos of course;) and yes I will fill in my lips again, it has not wanted to attach properly to one side :)

Wunder Brow is available for purchase Nordicfell.se (adlink). Shout out if you have any questions or concerns. :)

If you are interested in eyebrows, I can recommend my post about that pick different eyebrow shapes!