Ann sa…
“When I saw your 50s-inspired make-up (so beautiful!) I came to think of the 20s and how nice I think it is even if that kind of make-up was very raw or what to call it. :) Please, could you put on a 20s-inspired make-up? It would be so fun to see how you who are so good make one. ”

Cool! 20s make-up is so fun I think, they are very effective at the same time as they are quite unflattering;)

The eyebrows of the 20s are probably among the worst - Too dark, too narrow, too sharp and the shape should go down at the outer edges. Ugh, haha.

So I run the same principle as with the 50's look you liked, I get inspired but run my own version so that it is still nice and "I" :) 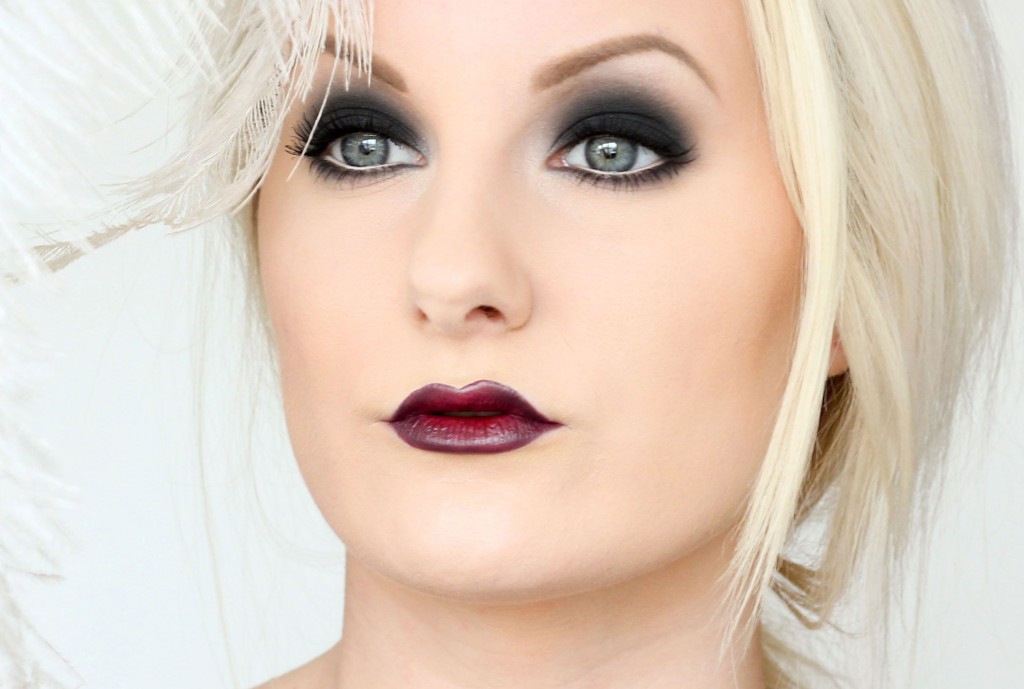 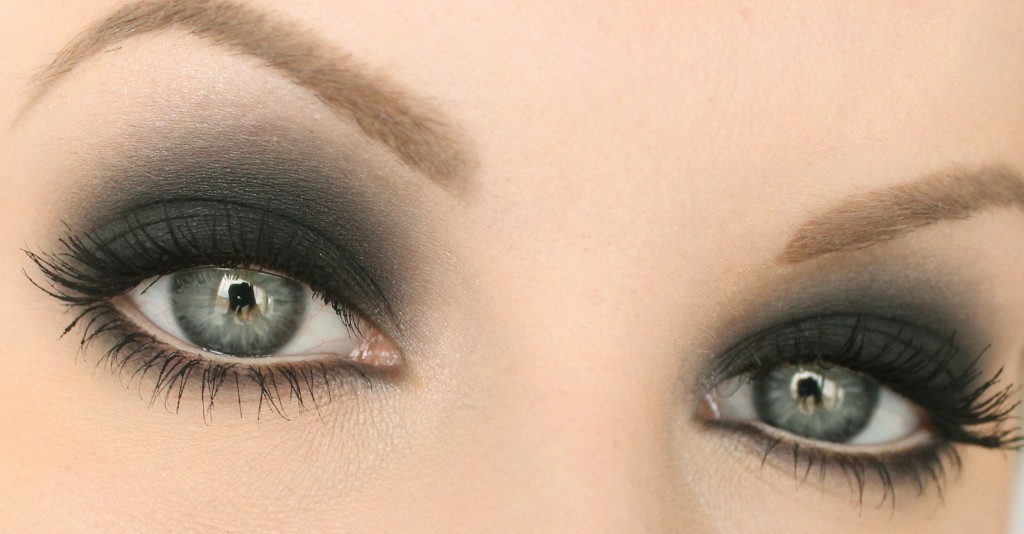 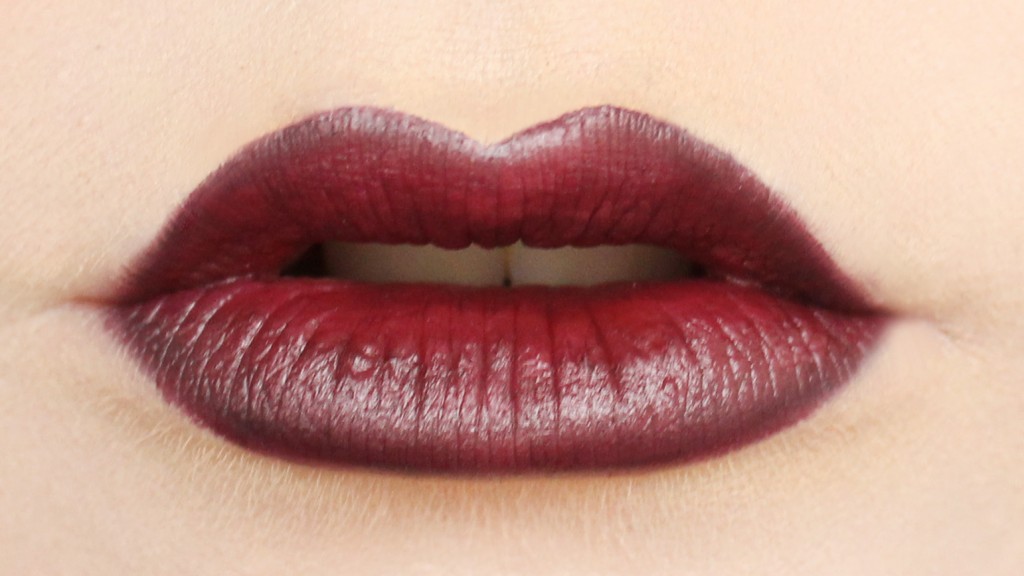 I wanted the lips to have a little discreet ombre on, but not very clear but a little more diffuse. Then I fiddled a bit with the shape as well as you probably see, because then the fluffy feeling that was popular in the 20's!

The lipstick I have used is Yves Rocher Grand Rouge Lipstick in shade 23. Violet deep.
The dark is a black eyeliner only - the same one I used for the eyes. 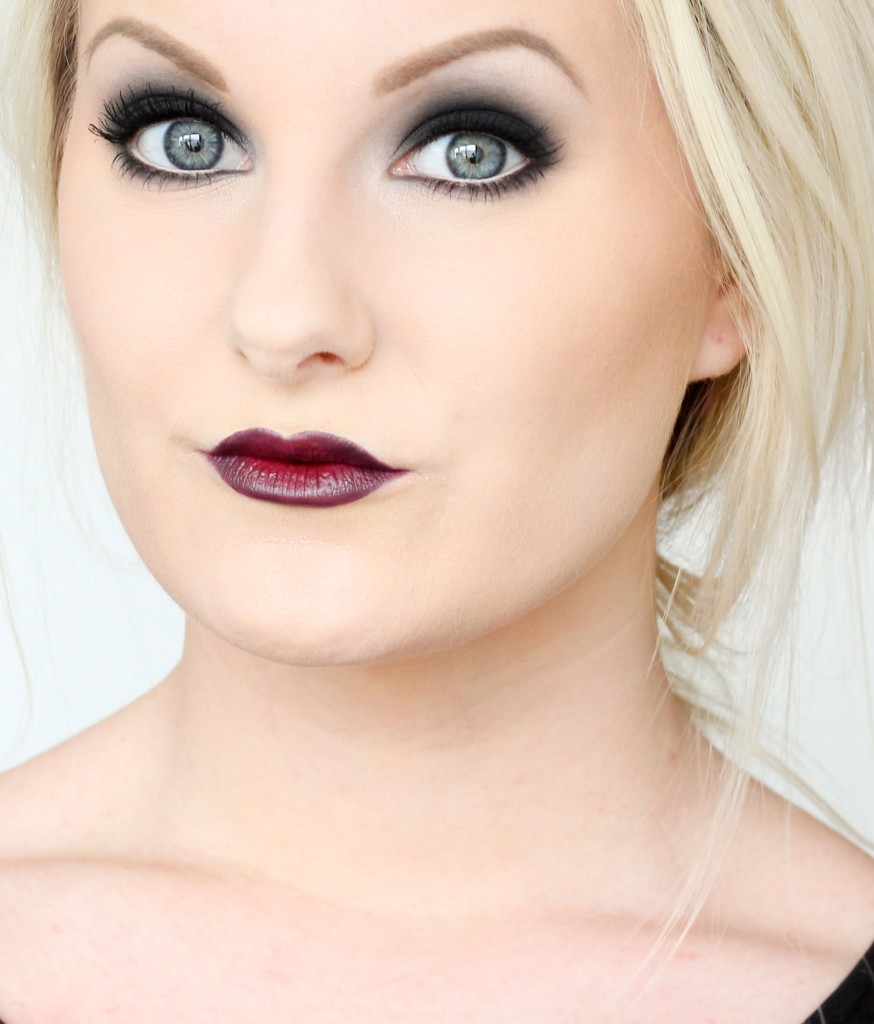 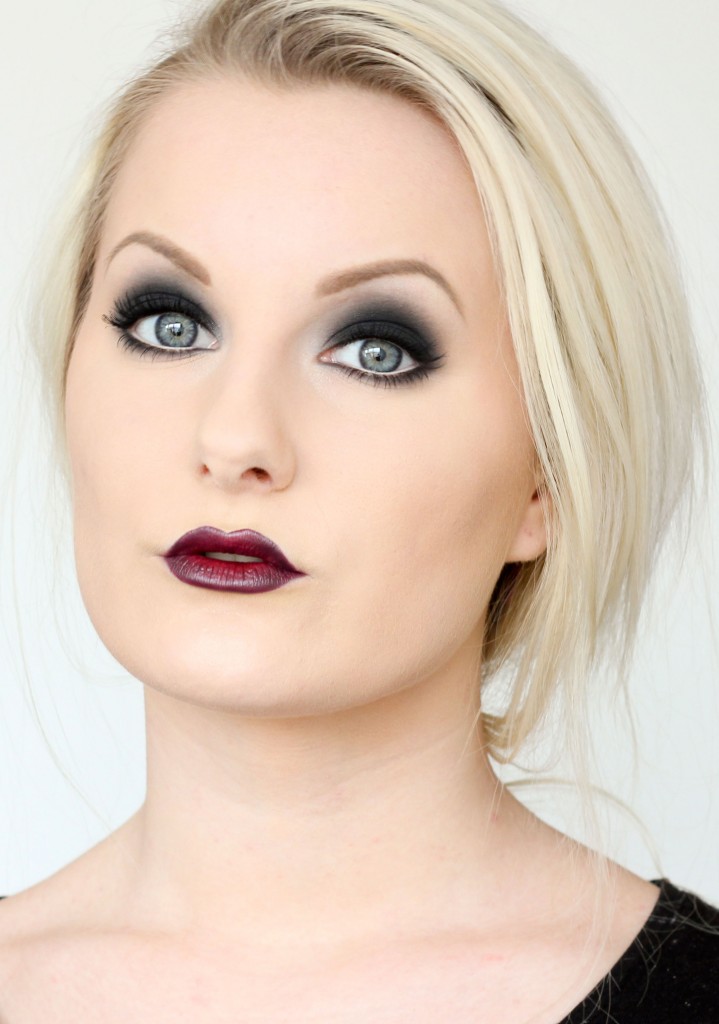 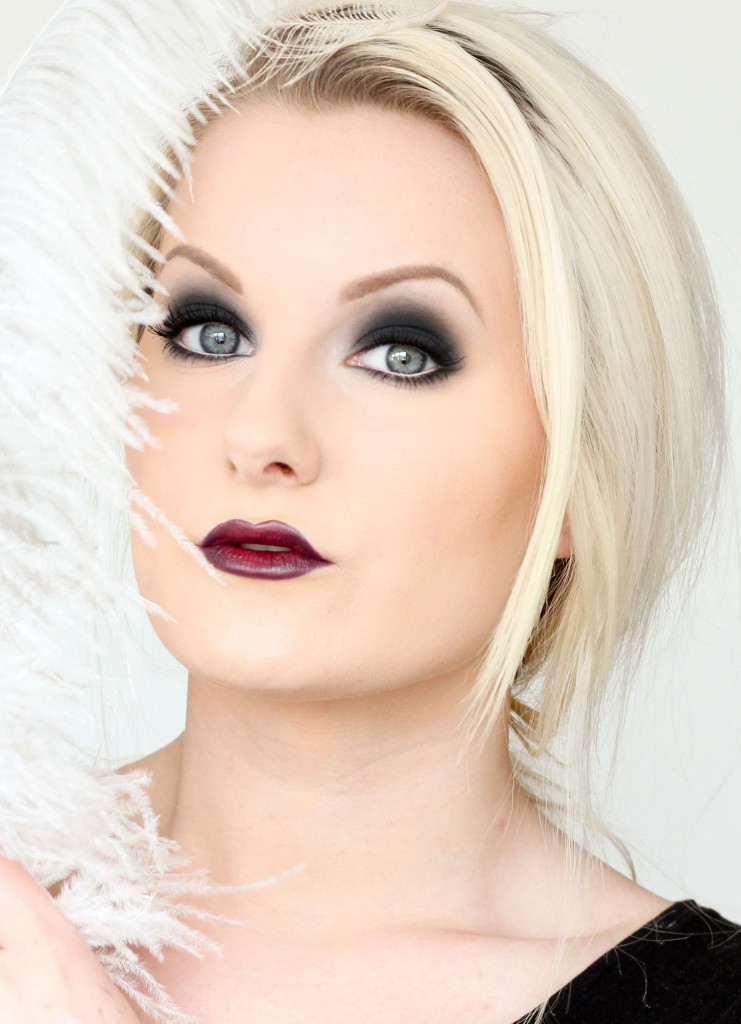 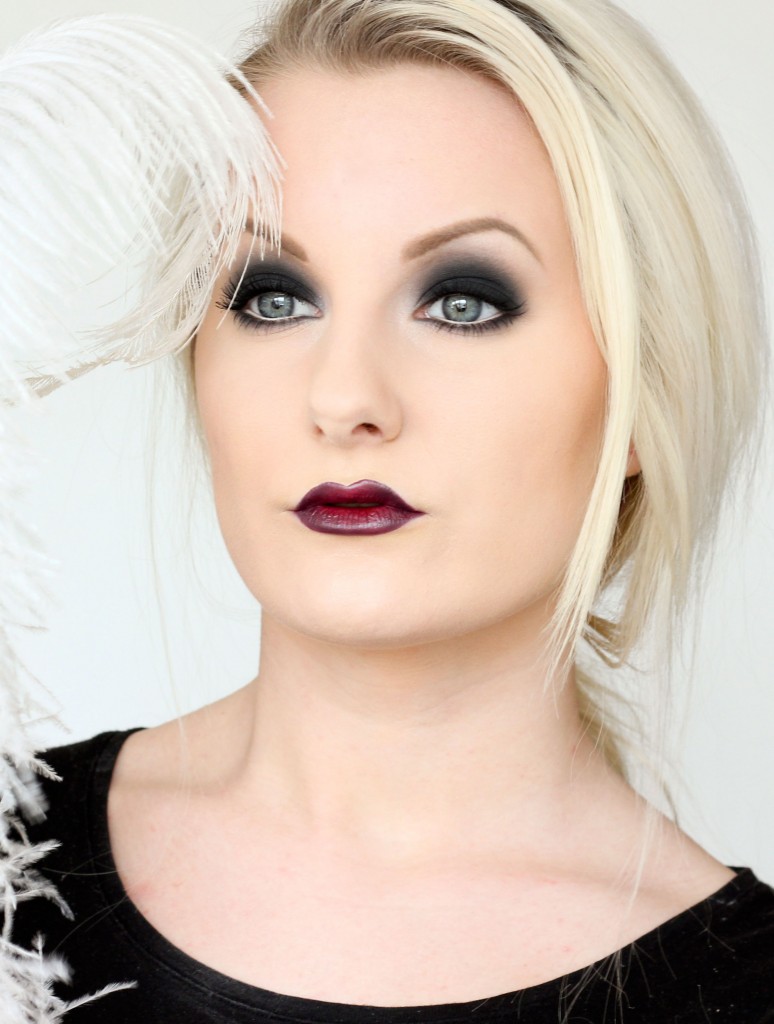