Now I'm home and rested after the crazy Saturday. Had almost 400 pictures to go through when I got home yesterday!

And as you saw, I was also at the Swedish Championships in makeup before (pictures of it will come during the day), and got a little in a hurry on the morning twig before I was going away.

My Saturday make-up thus became a nice but fast make-up that does not require so many different products. I simply chose a nice eye shadow that I just smoked on the entire eyelid, and chose to just focus above the eye and put basically no makeup under. 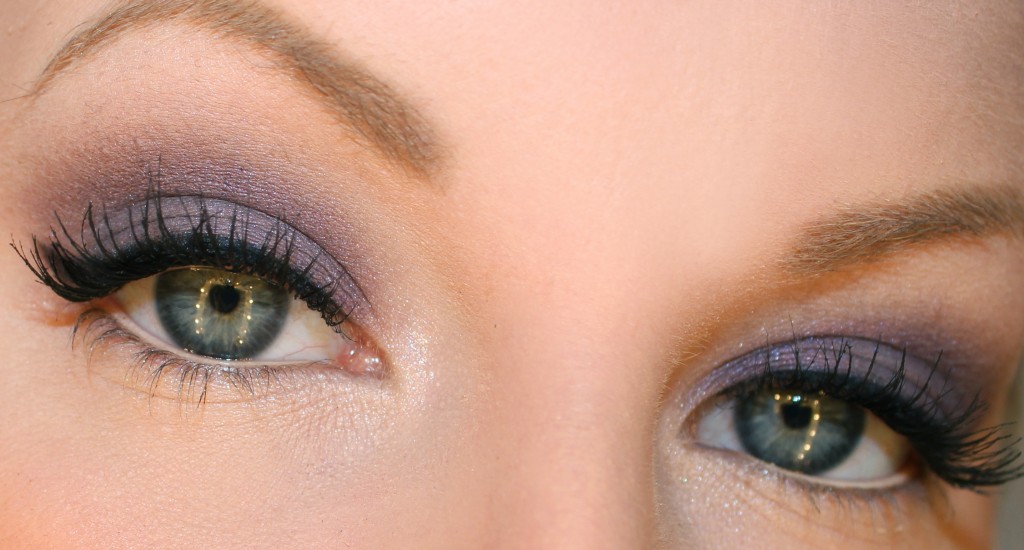 Simple and nice! However, it is difficult to capture all the shimmer in the picture, the eye shadow shimmered very nicely in reality. 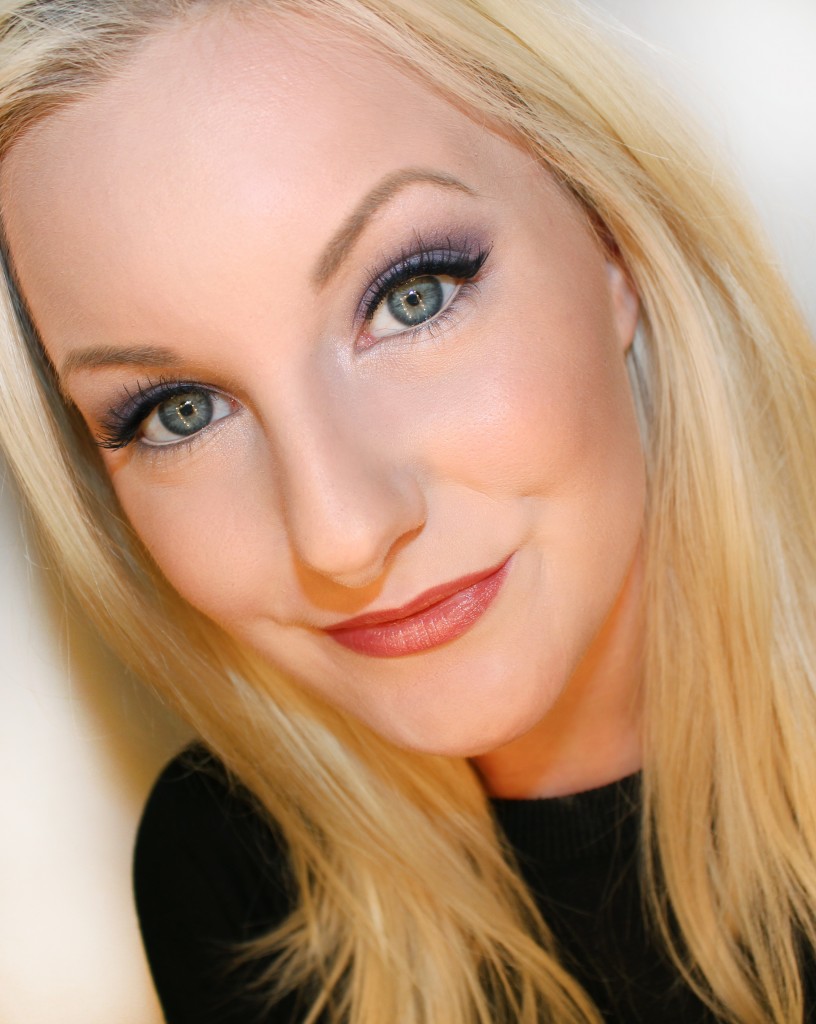 So, now I will continue to clean among all my pictures and I will offer a SM post soon! :)