Today Jeanette had an eyelash client that I could not help but take before and after pictures of. Partly to show you that it is possible to save a failed eyelash permanent if you should happen to it somewhere (hopefully not), but also so that you can see that it matters a lot whether you go to a salon with control or not. It is very important to go to a salon that you can trust!

This customer has long and rather coarse lashes, and had them permanently at another salon in Uppsala. And since they are quite rough, the person at that salon had decided to let the liquid work for 30 minutes. I do not know how long the exact liquid they use should work but I understood that it was quite far over the effect time, we let our liquid work for 6 minutes.

The result was a permanent eyelash that was crazy too much! They were almost glued to the eyelid, rubbed in the globe line (!) So that the skin on the eyes was irritated. It had been even worse the days after, she said, but it was far from nice now either.

Here you see a close-up of what the lashes on the worst eye looked like when she came here: 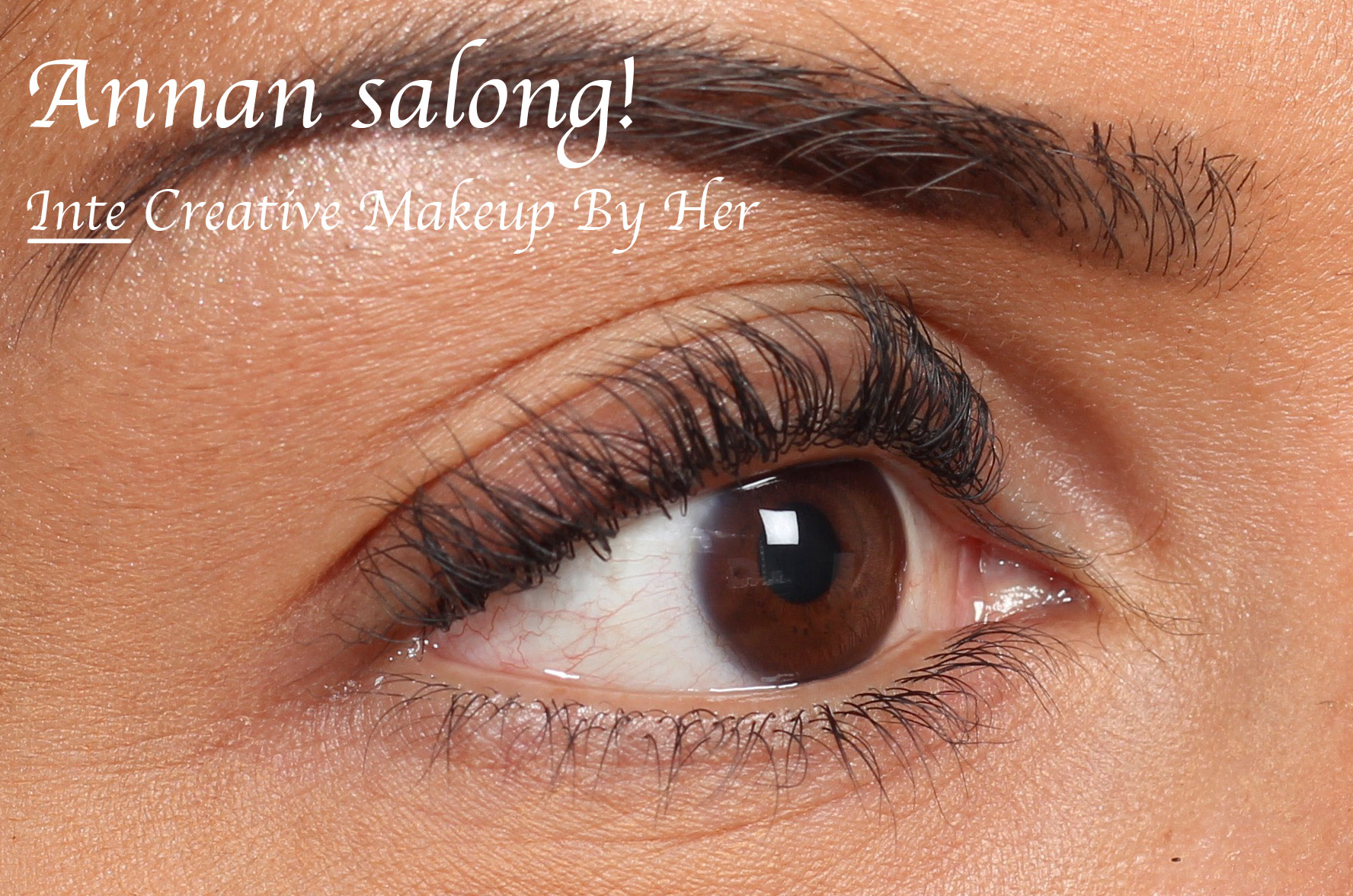 The lashes were almost glued to the eyelid!

Here is the result after a new permanent:

Jeanette started by permanently replacing them, and placing them on a very thick coil so that they "came out" a little from the eyelids.

Then she actually had to sit with Hårologi Intensive Cure which is a hair wrap with amino acids that repairs the hair by adding proteins and repairing the sulfur bonds in the hair. Almost like an olaplex treatment. I did not see the lashes before the wrap but both the customer and Jeanette said that they actually got even better after the wrap!

Permanent eyelash does not wear on the lashes, as it is done once and then lasts until it grows away (which takes about 2 months). Not like when you permanent the hair and then that hair should sit for maybe 8 years after. But it is a bit dehydrating for the lashes if you do it several times, and after a 30 minute treatment just a few weeks earlier, it is probably absolutely noticeable on the quality of the lashes after you have run another round.

She brought a small jar of packaging home too, and so she bought it with her Refectocil Long Lash Gel which is like a caring wrap (and transparent mascara) that she can wear all day. 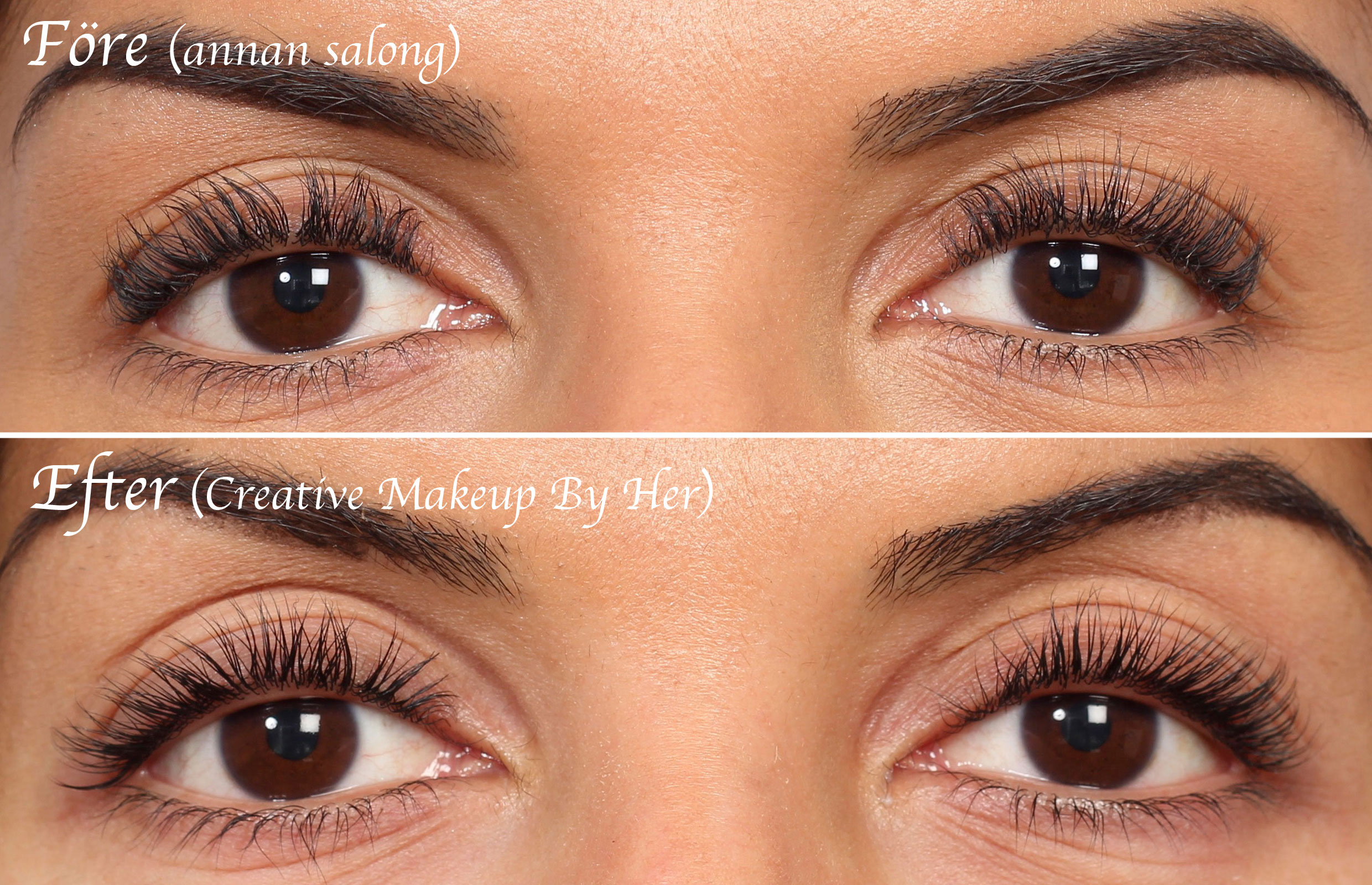 Really difference right? :) It would of course have been an even better result if she had come to us with completely impermanent lashes, but absolutely thinks that this result is super nice! She does not need mascara if you say so :)

Shout out if you have any questions ♥