No one was happier than me when we got an empty spray bottle from Röhnisch in the goodie bag on Tuesday!

I've been thinking for a long time that I need to get an empty perfume bottle (and still do, this is not the coolest solution) because I have been clumsy and dropped my favorite perfume on the floor, so the spray function does not work as it should… 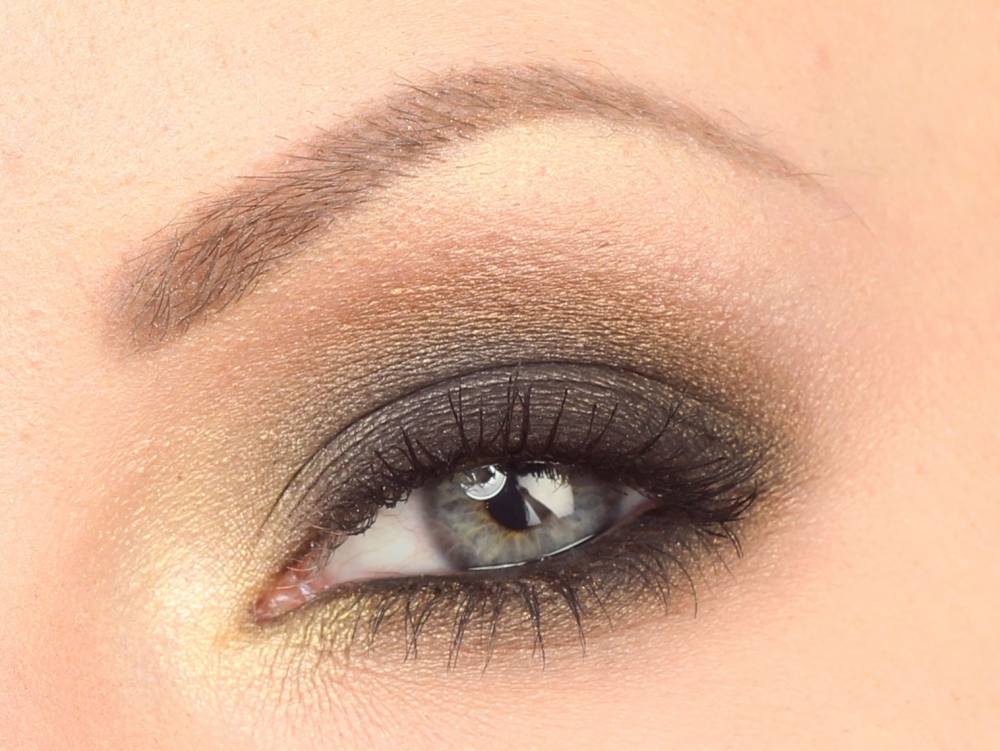 Giorgio Armanis perfume Armani Code has been my favorite for several years. It's a bit like eggs, I never get tired and always think it's just as good!

It started with the sister having one and I fell in love, then I started buying a fake variant at a small gadget store in Södertälje, it smelled almost the same and cost only 80 kroner! Then when the store closed, it suddenly felt like real perfume was expensive, even though of course it smells better and is better in every way.

But then I got a brand new, super nice, GENUINE Armani Code by Miska as a gift, and I have skimped on it since then, believe me;) relieved that only the spray function broke and not the whole bottle !!

So now it sprays out a thick jet straight ahead instead of a nice spread, and so I have had it ever since. That it should be so hard to just take your thumb out and buy an empty perfume bottle haha!

But now I at least have a bottle that sprays super well and it is so heavenly nice!

But I have not filled it completely, because it is not possible to unscrew the cap on my broken bottle so I had to spray the perfume into the empty one instead of pouring, so it would take a little unnecessary time haha. It still does not look good!

Any of you who have tips on a cheap, empty perfume bottle that is nice too? :)