In my post CeraWand Curling iron as I wrote in January, I told you about a cone-shaped curling iron that is very easy to curl your hair with, even on itself. Then I mentioned that I also have their narrowest curling iron, which I will show you today :)

The pliers I showed in the previous post I had borrowed from Frida, she is very fond of it! And this narrower variant Cerawand Curling Iron 9-19 mm have I got a press sample last autumn: 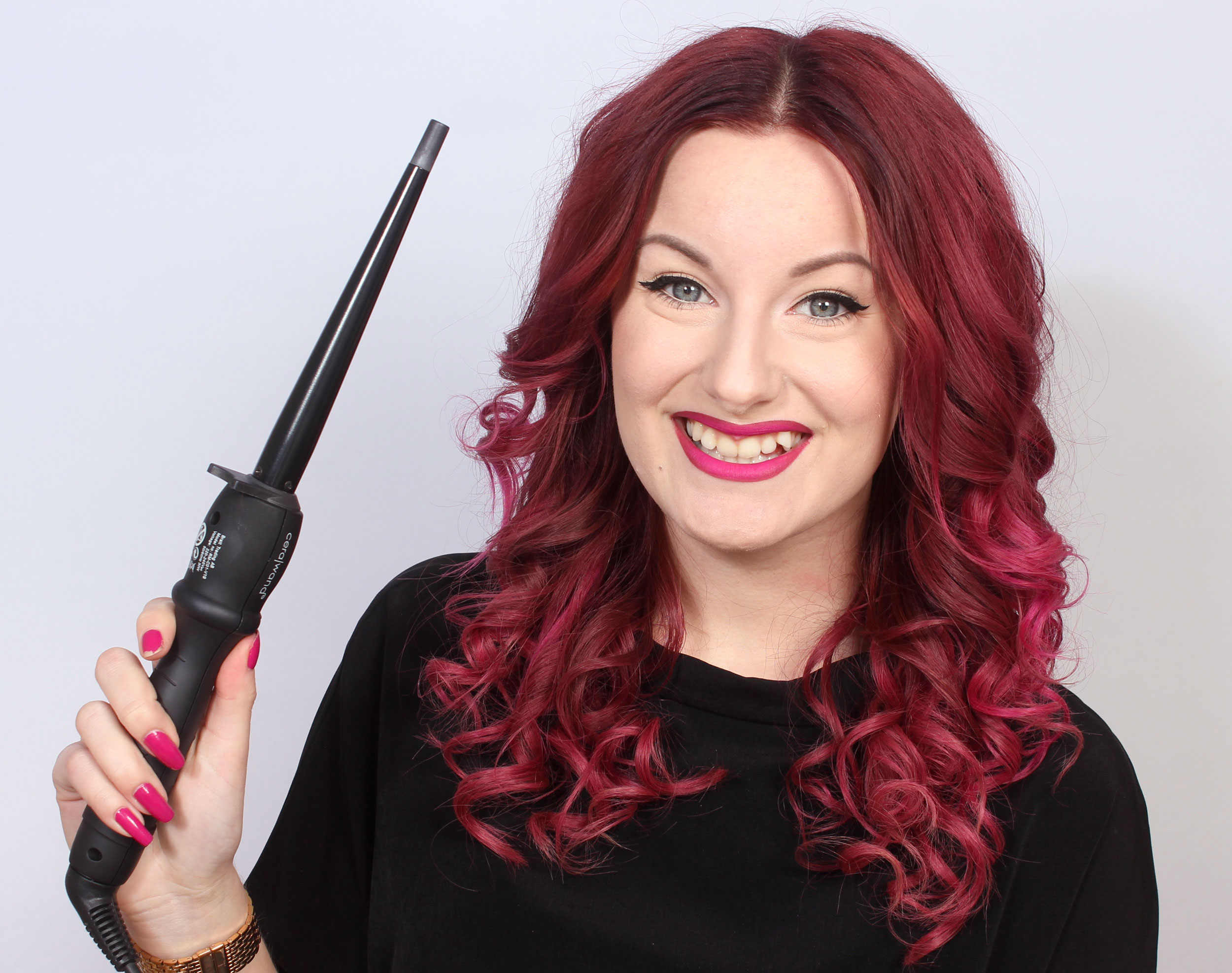 Significantly much narrower as you can see! Where it is narrowest it is 9 mm, and the thicker bottom is 19 mm.

The first impression of this narrow pliers was that it was not something for me who finds it difficult to curl my own hair. The curls became a little too small, and fresh in the tops.

But then I asked Jeanette at the salon (who is basically a hairdresser) to curl my hair with this one, and then the result was much better, really, really bang-nice even! :)

Perfect pliers if you want quite small curly curls! Although she did not spin her hair on the narrowest part of the tongs, so you can get even smaller curls with it if you want. 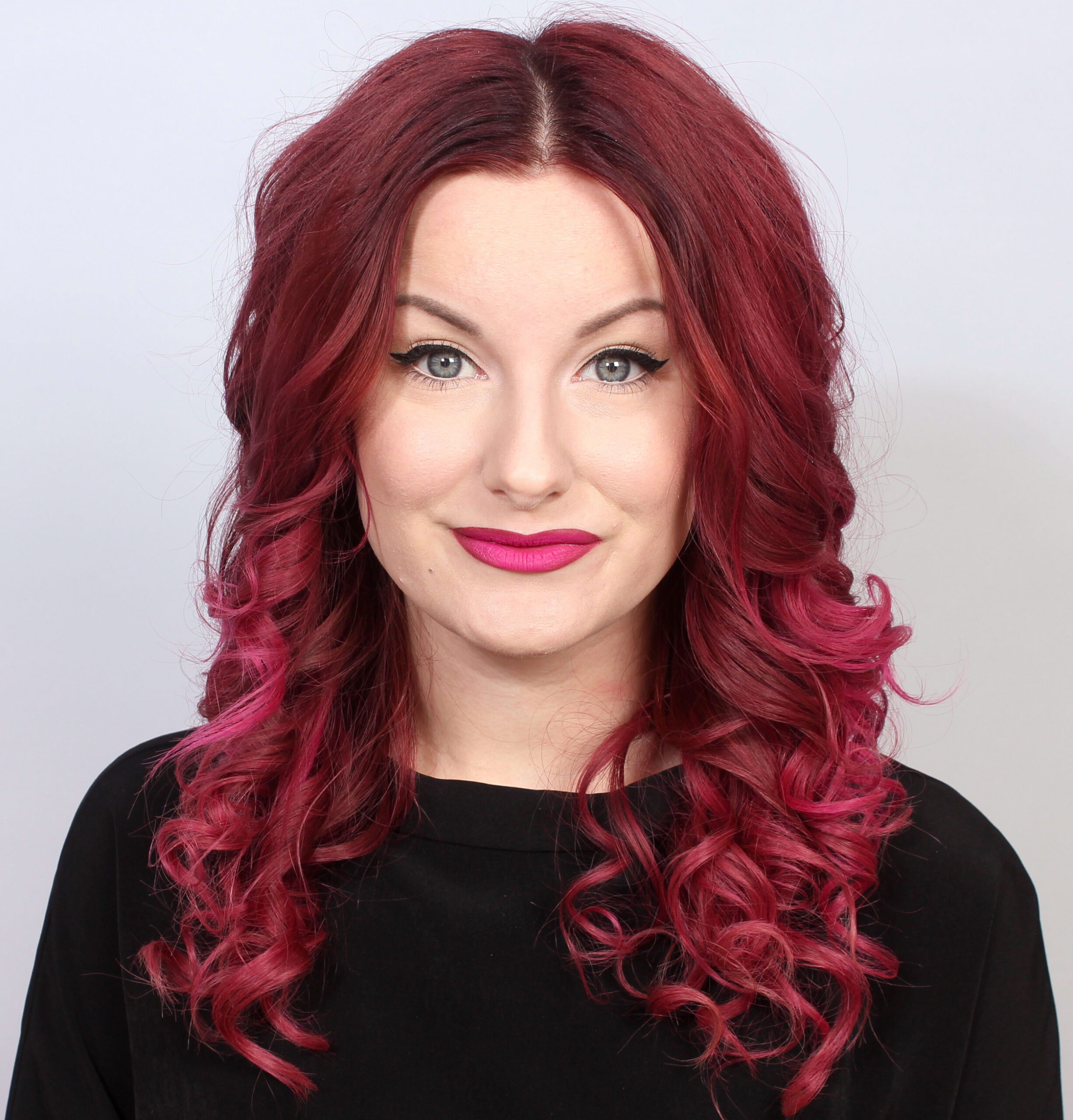 The curling iron has a 3 meter long, rotating cord (nice!), Digital display, and provides heat up to 210 degrees. It also gets hot quickly, which is appreciated. Recommended starting price is SEK 520 but HERE it costs SEK 399 + free shipping.

Summary - Not as easy a pair of pliers to attract as CeraWand's thicker pliers, but really nice curls when you get it nice! 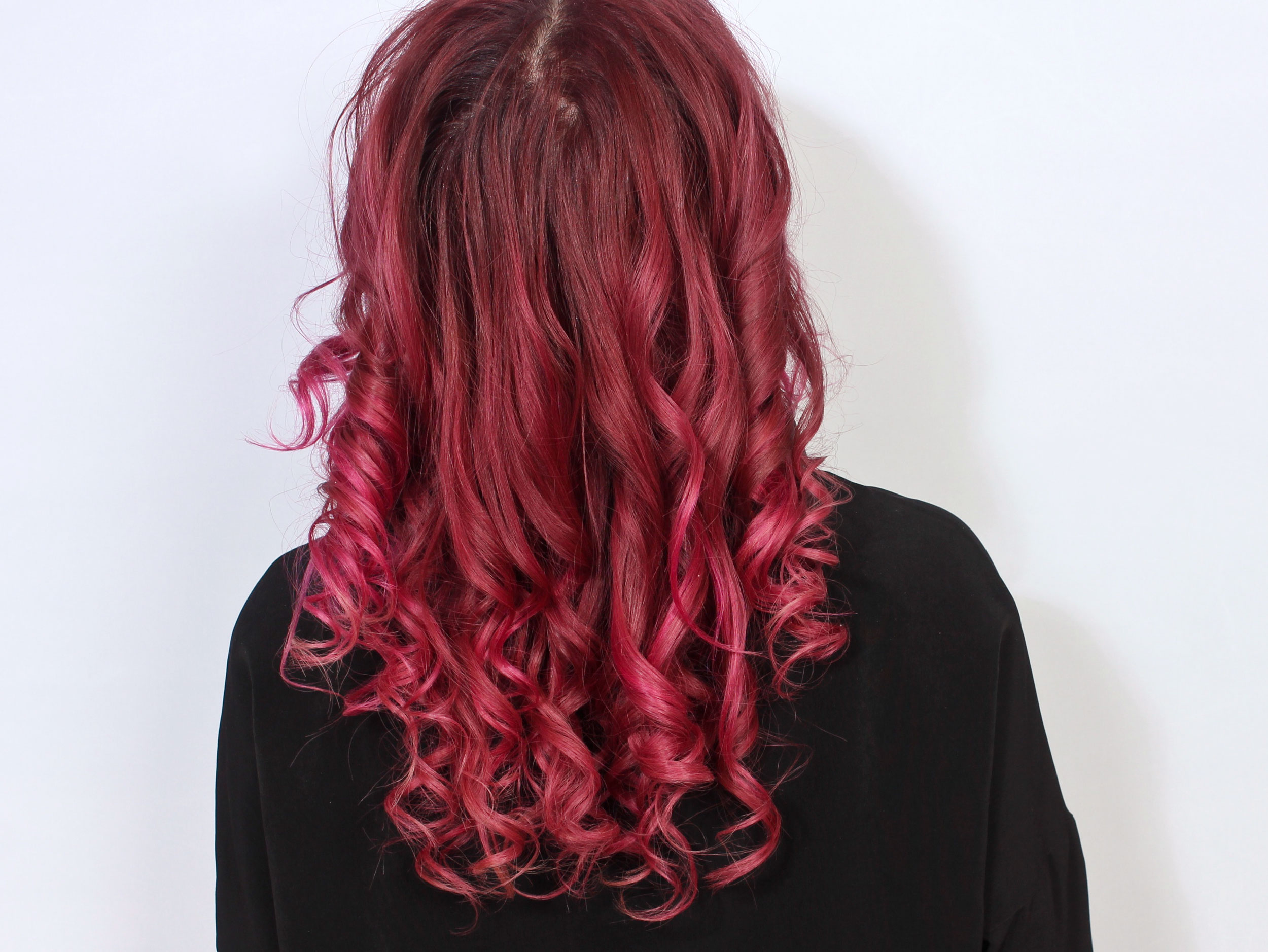 Two thumbs up for these curls I say! Would like to try using the narrowest side and curl right up to the scalp at some point, and see if you can get an equally beautiful hairstyle as Wiktoria who is at the Melodifestivalen this year;) I would have liked that!

Have any of you tested the curling irons from CeraWand? Multiple? What did you think?