Today I thought I would show you a sharp eyeliner Paese Penliner and tell us more about how it works and how to use it most easily!

I often make eyeliner with cream eyeliner or black shadow with a moistened brush because I think it is quick and easy, but it never gets as razor sharp as a liquid eyeliner! 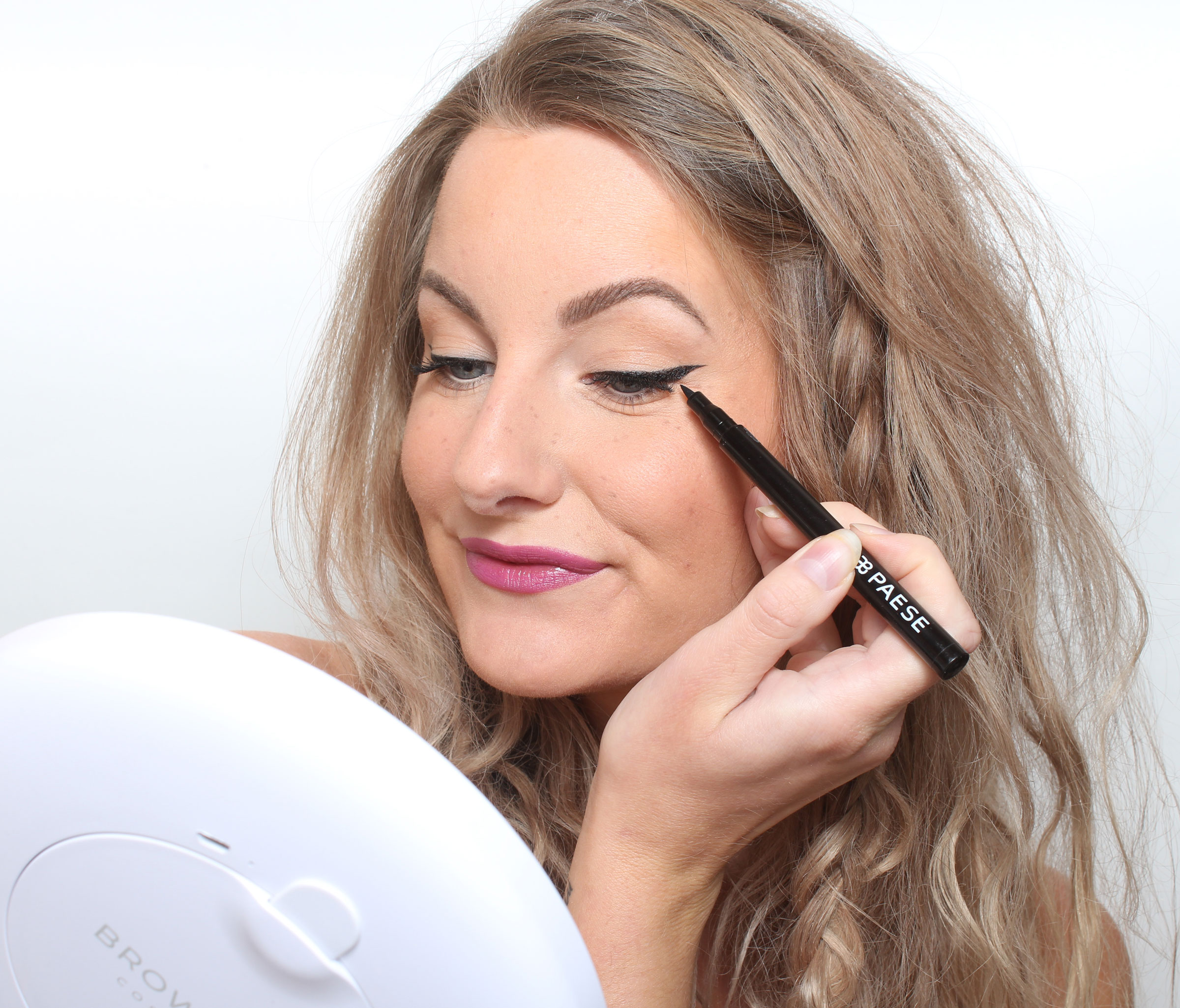 Which liquid eyeliner is best?

What you like to use for a sharp eyeliner is 100% flavor, but many people think that a felt-tip pen (that is, like a felt-tip pen) is the simplest of all liquid variants.

A felt-tip pen can be lighter because there is a little less eyeliner per stroke compared to if you have a brush that is completely soaked in eyeliner - then more precision is required. But with a felt-tip pen, you can build up a sharp eyeliner a little at a time.

What I think is almost most important with a liquid eyeliner and which is also not completely easy to find, it is an eyeliner with a long shelf life! Many are waterproof but still discolor on the eyelid when the skin becomes a little oily during the day. But Paese Penliner which I will show you today is great, waterproof and rub-proof! 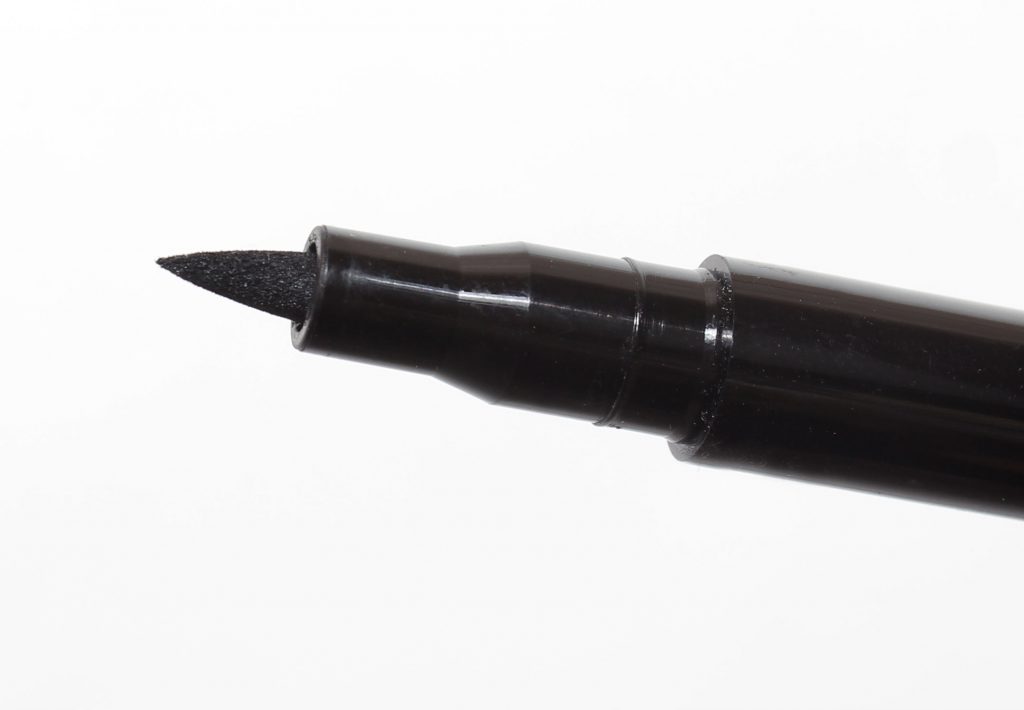 A felt-tip pen is a long cape soaked in eyeliner. Some people think that the shaft is filled with liquid, but this is not the case.

When we store these, we store them lying around for longer shelf life. You should never store the pen with the cape standing upwards because then the tip may become dry as the liquid flows downwards. But I keep my opened pen at home standing with the cap down between uses.

Paese Penliner have duo-cape which took several years for me to figure out what it means haha. So it is so that when the pen starts to run out or if it has become a little worn, you can gently grab the tip, pull it out of the pen and turn it over! Then you get a brand new and nice cape again :) Like two pencils in one! 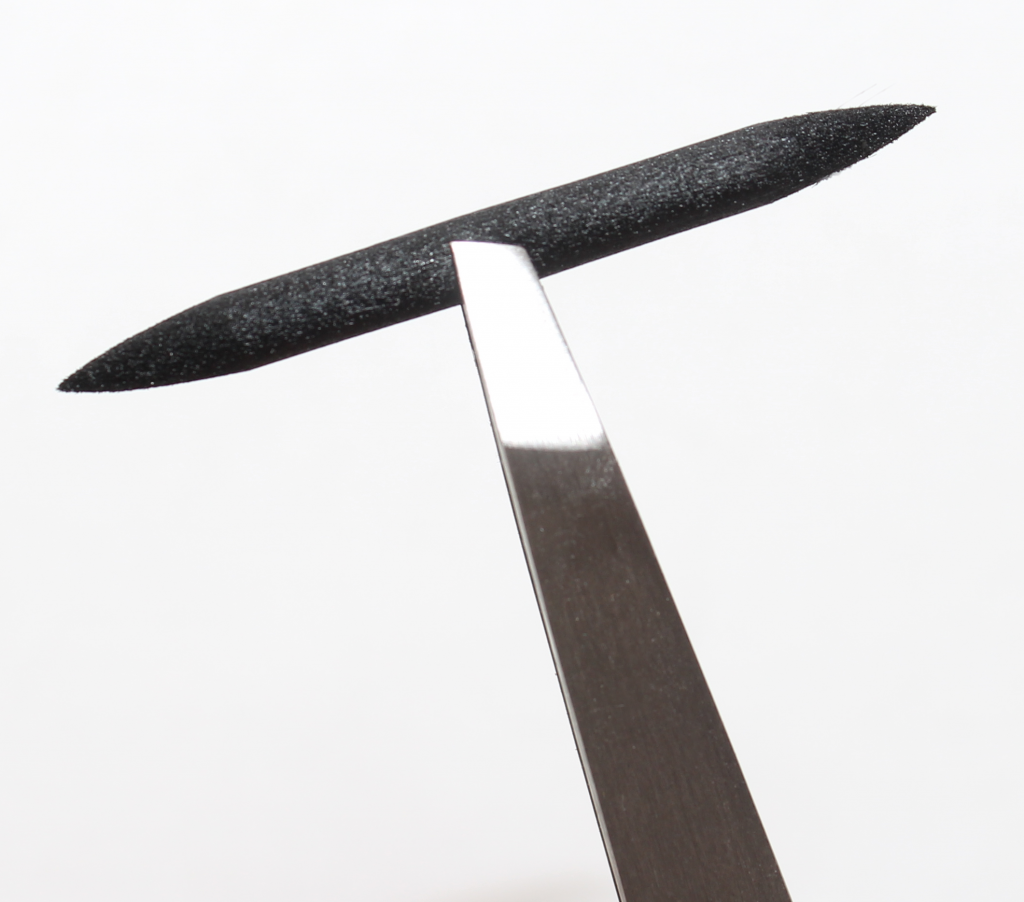 So here it is, the drenched cape.

It looks like you get a little eyeliner for the money but it is enough for many uses!

Then it depends on how much eyeliner you want, this is mainly aimed at people who make a line along the lash line and possibly a small eyeliner wing. People who daily make a wide sharp eyeliner with a large wing prefer another type of eyeliner where you get a lot of cream at once. 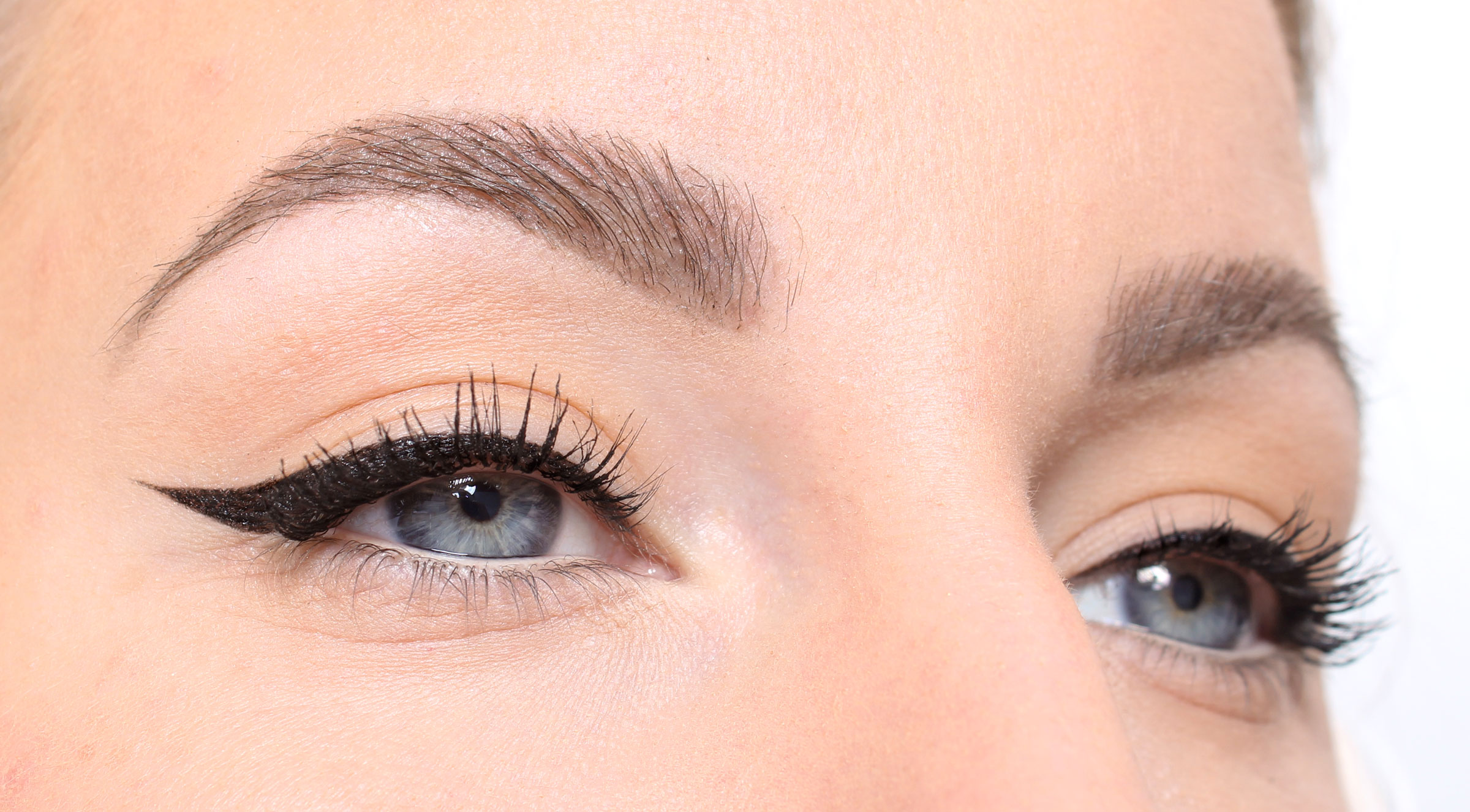 Paese Penliner is matte in tone and here I have also made a sharp eyeliner wing to show you how it will be :)

This eyeliner is called as I said Paese Penliner.

My waterline is tattooed light. So for exactly the same eyes, you can supplement with glo Skin Beauty Eye Pencil (Peach) too. Or tattoo at my salon in Uppsala;) 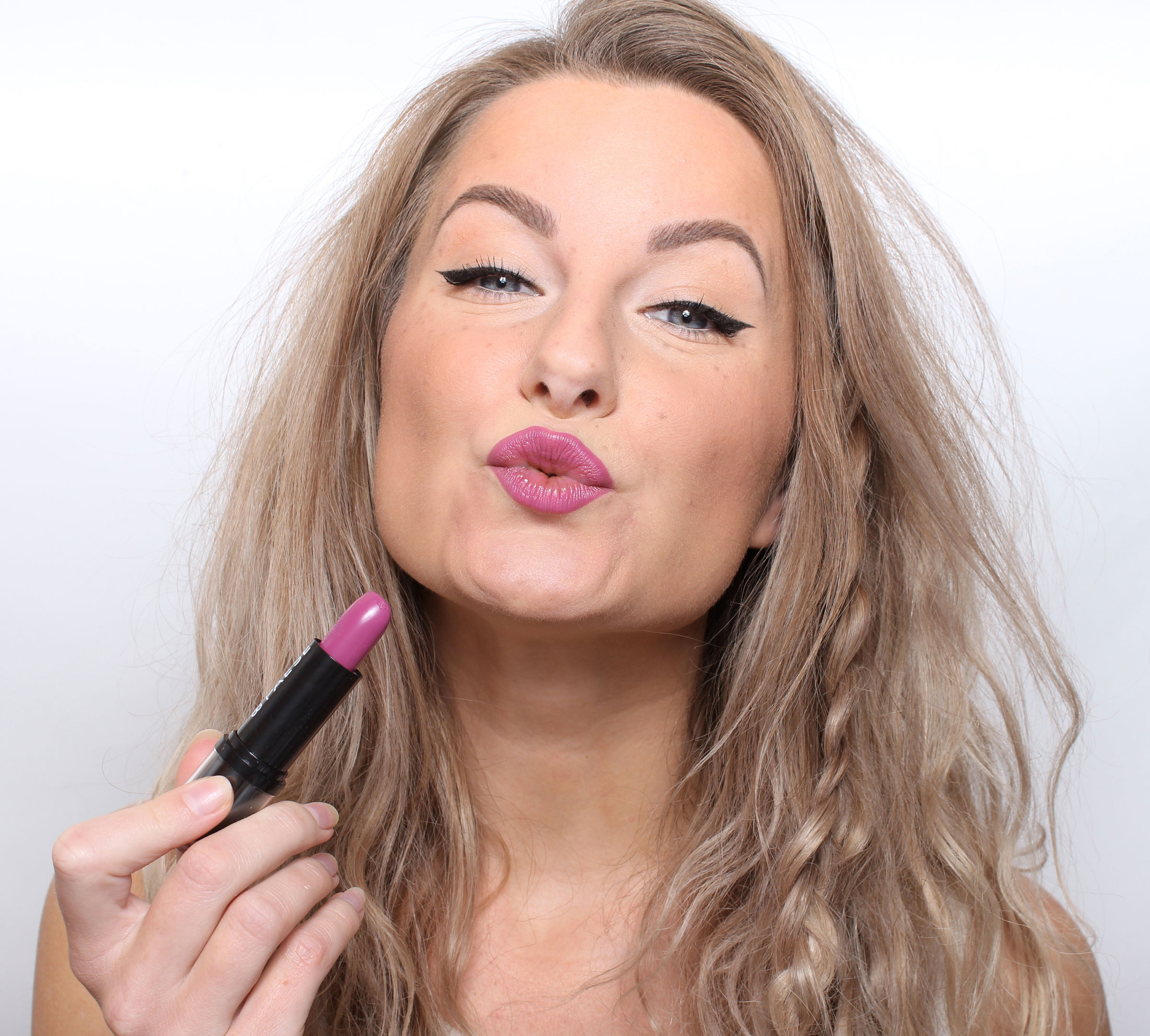 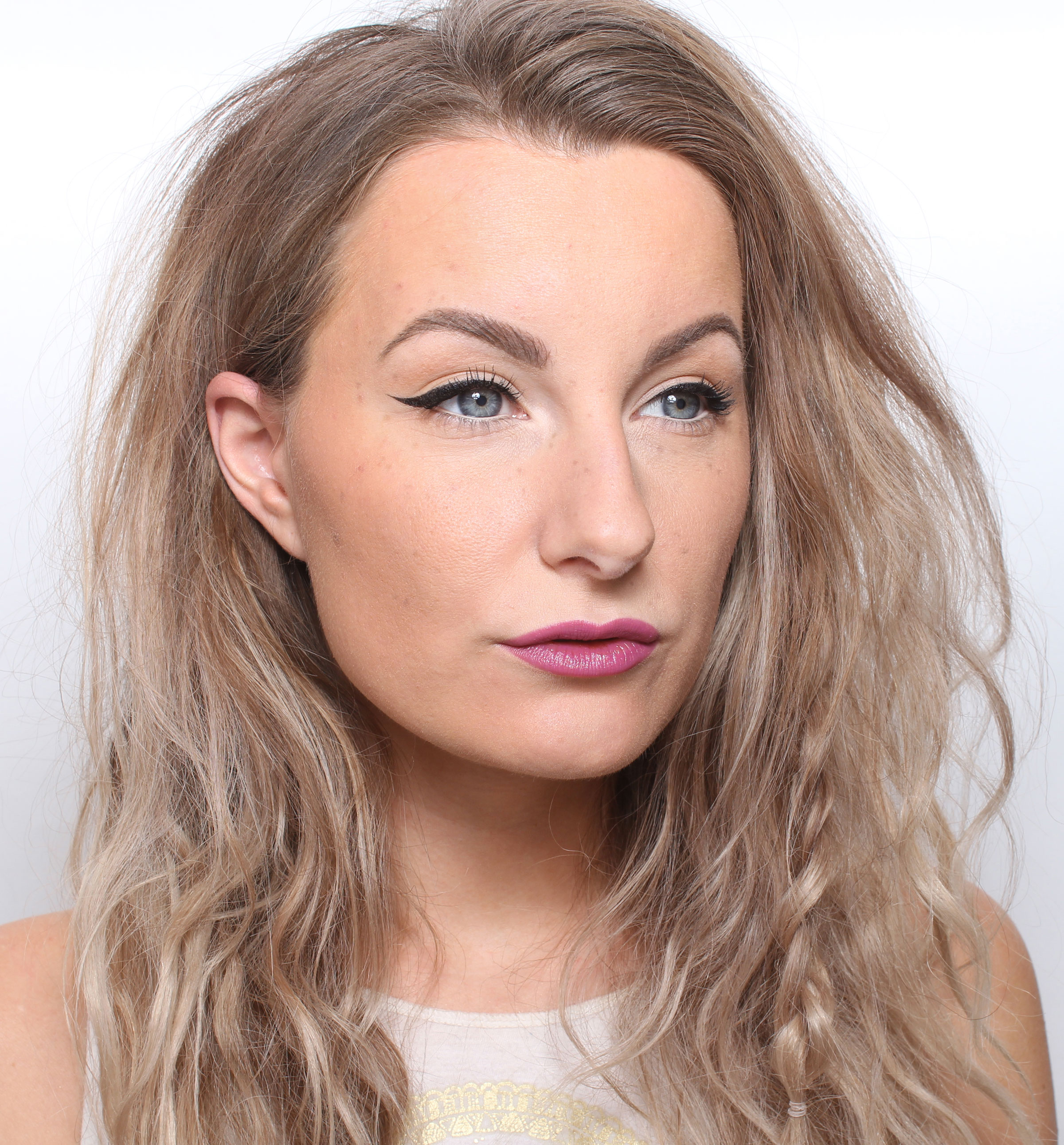 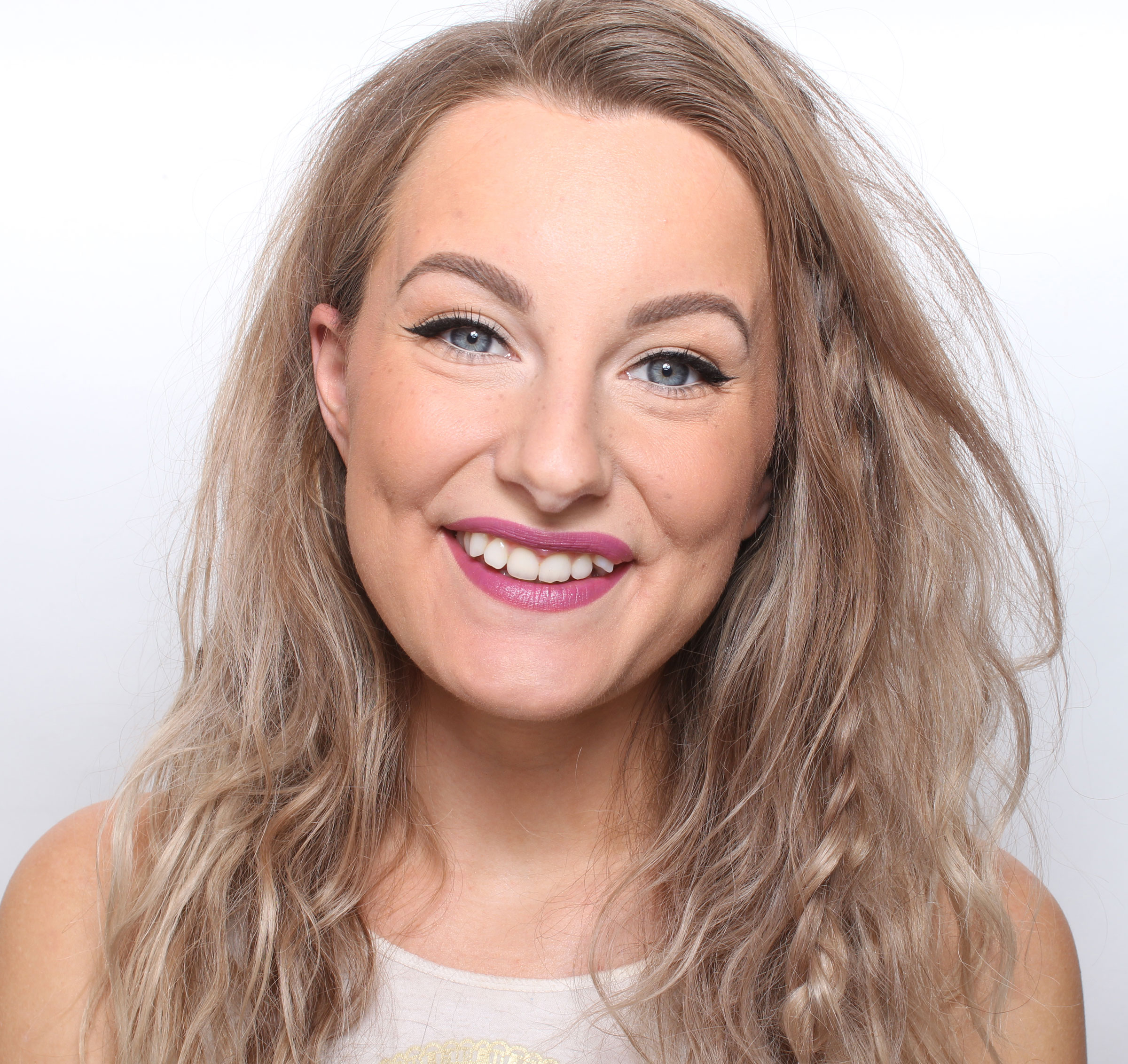