Writer, Helena Amiley
0
866
Facebook
Twitter
Pinterest
Email
Print
- Advertisement -
Now I have been using the fringe industry Revitalash for 7 weeks.
They can still grow more, but now I'm starting to get jäääättem many compliments over my lashes. Every day someone points out my long lashes, and some even ask if I have false eyelashes on me (!)
So now I think it's time to show before and after pictures again!

My lashes before I started using Revitalash.

My lashes today - 7 weeks later.
I'm starting to like mine eyebrow sitting further down than usual, really want to raise them which I have never thought of before.
I could not understand why at first, but now I realize that it is because the space between the lashes and the brow has become smaller because the lashes have become so long.

Some straws even touches the eyebrows when I have mascara! 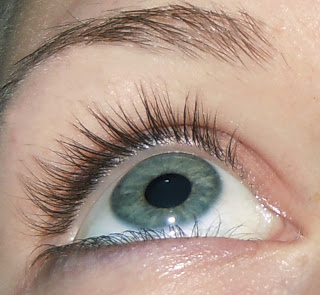 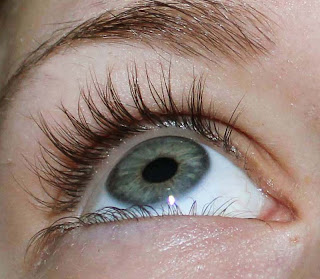 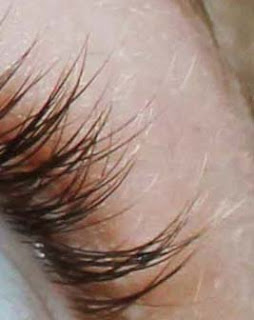 It is not even visible in the pictures above exactly how long they have become, because they are
so bright on the tops.

When they have grown completely clear, I will color them, then we can speak for and after pictures;)